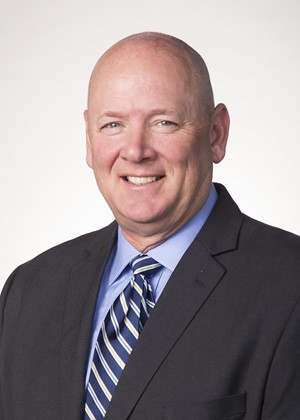 Scott was an assistant coach at Wabash from 1983 to 1996. He is a member of the Wabash College Athletic Hall of Fame.  After Wabash, Scott earned a Master’s of Science in Higher Education Administration from Purdue University.