Ryan Martin ’01 will become the Assistant Director of the Upper School at Park Tudor in Indianapolis, effective July 1.  Click here for the news release.

Ryan taught at several private schools before joining Park Tudor in 2013 as an English teacher, Junior Class Dean, and coach of baseball and basketball.  After Wabash, Ryan earned a graduate degree in English literature from Middlebury College. 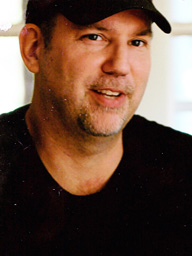 Jo Throckmorton ’87 was nominated for the 67th Annual Director’s Guild of America (DGA) Awards as part of the directing team for “Outstanding Directorial Achievement in Commercials.”  Jo entered the DGA in 2013, and this is his first nomination. The Epoch Films commercial nominated was for the “Sports Matters” commercial campaign for Dick’s Sporting goods.  In the film industry, the nomination is like being nominated for an Oscar or Golden Globe. The Annual DGA awards were held just ahead of the Oscars this year.

Trent Scherer ’92 is now a first secretary at the United States Embassy in Harare, Zimbabwe.  Trent will complete this assignment in June 2017.  “This is an amazingly beautiful country and visitors are always welcome.”  Thanks for sharing, Trent! 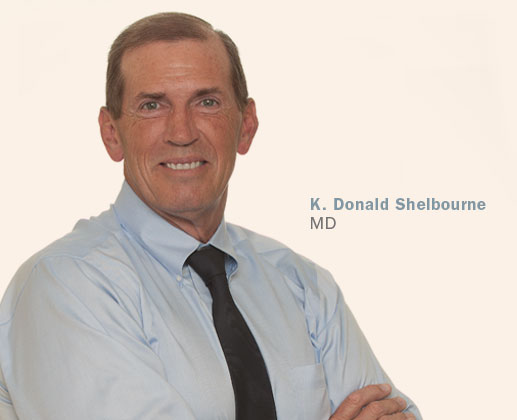 After Wabash, Don received his medical degree and completed his orthopedic residency at Indiana University Medical School, and completed a Sports Medicine Fellowship at the University of Wisconsin.  He is currently a member of the Board of Trustees at Wabash College. 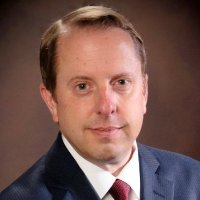 Chuck was an Economics major at Wabash, and then earned his M.S. in Finance from Boston College’s Wallace E. Carroll Graduate School of Management.  He is also certified as CFA, CTFA, and CAIA in the finance industry.

Hall Render Killian Heath and Lyman, PC announces:  Tim Kennedy ’80 received the Sagamore of the Wabash in recognition of his work on behalf of Indiana hospitals to craft the Healthy Indiana Plan 2.0 (HIP 2.0), the state’s plan for health care coverage expansion.  Governor Mike Pence presented the prestigious award to the Indiana Hospital Association (IHA) team working on the HIP 2.0 which worked with Governor Pence’s staff to create the HIP 2.0, which will expand Medicaid coverage to 350,000 low income Hoosiers who are currently uninsured.

The Sagamore of the Wabash is bestowed by the governor of Indiana as a personal commendation to those who have contributed greatly to the Hoosier heritage or who have rendered a distinguished service to the state or to the governor.

John Birdzell ’61 is retired and a U.S. Army Veteran.  He volunteers his spare time now to pick up veterans in northwest Indiana and take them to the Adam Benjamin Jr. VA Memorial Clinic in Crown Point, Indiana for medical appointments and care, and often to catch a shuttle to another medical center in Chicago.

This morning, John was featured in the National Public Radio Morning Edition program, “Veterans Choice Act Fails to Ease Travel Burdens for Vets in Need of Care.”  Click here to read or listen to John comment about the challenges veterans face and how he does his part to help. 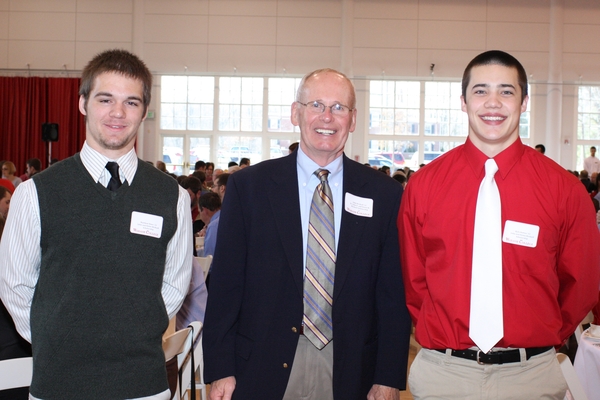 Wabash students Matt Knox and Kyle Bottos with John Birdzell in 2010. Matt and Kyle were recipients of the Dr. John P. and Helen Birdzell Scholarship, which honors the memory of John’s mother and father.

Aaron “AJ” Lyman ’05 is a new emergency management specialist in the Safety, Security and Law Enforcement Office in Denver.  His career since Wabash includes AmeriCorps in St. Louis, and FEMA in Texas, Louisiana, and most recently Chicago.

Thanks to his love of rare books, Erik Lindseth ’83 moved from a customer with a passion to co-owner of the National Library Binder Co. of Indiana Inc., the oldest bookmaking/bindery in Indianapolis. National Library Binder prints custom books and restores individual volumes for family heirlooms and historical collections.  Click here to read more about Erik and his co-workers who love those books.

In addition to his rare-book expertise, Erick is a Senior Lecturer in History and Adjunct Faculty in the School of Library and Information Science at IUPUI in Indianapolis.  His academic interests include Scottish history, Reformation/Early modern European history, and rare books and special collections.  After Wabash, Eric earned a PhD at Edinburgh University (Scotland) and an M.L.S. at IUPUI.

In this statement, Sean describes how he first encountered Paglia’s work as a student at Wabash in a Classics 101 course, which led him to seek out the interview.

Sean is a contributing writer at America Magazine. Before entering the Jesuit order in 2005, he was a newspaper reporter for The Washington Times and the Boca Raton News. After Wabash, he earned an MA from Loyola University Chicago, and is currently working on an M.Div at Jesuit School of Theology of Santa Clara University.