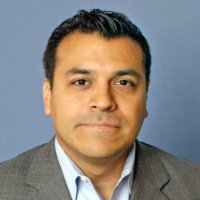 John Castro ’97 was recently elected President of the Security Traders Association of Chicago.  Click here for the news release.  He has been a member of the STAC advisory board and served as vice president before his new appointment. 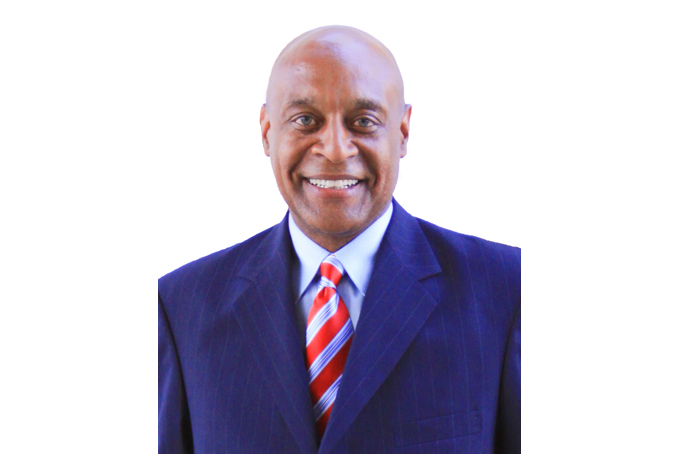 Kevin P. Chavous ’78 was elected to The Mind Trust board of directors.  “The Mind Trust advances innovation in education and creates great schools through its three incubators: the Charter School Incubator, the Education Entrepreneur Fellowship, and the Innovation School Fellowship.”  Click here for the news release.

Kevin is a founding board member and executive counsel for the American Federation for Children and the Alliance for School Choice, a noted author and speaker on innovation in public education, and founder of The Chavous Group.  A native of Indianapolis, after Wabash Kevin earned his JD from Howard University School of Law.

Other Wabash alumni connected to The Mind Trust include Steve Campbell ’92, Vice President of Communications; and board of directors members Wabash Trustee David Shane ’70 and Mark Miles ’76. 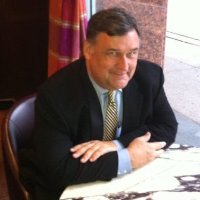 After Wabash, John earned his J.D. from Vanderbilt University School of Law.

Lt. Jonathan Scott Simpson ’95 has been appointed Immigration Judge, San Francisco Immigration Court, by the Executive Office for Immigration Review.  He was invested on November 6 and will begin hearing cases this month.  Click here for the news release.

After Wabash, Scott earned his J.D. from Seton Hall University. “From 2006 through September 2015, Judge Simpson served as assistant chief counsel, U.S. Immigration and Customs Enforcement, Department of Homeland Security, in Los Angeles and San Diego, Calif. From 1997 through 2006, both domestically and abroad, Judge Simpson served in various capacities as a member of the U.S. Navy’s Judge Advocate General’s Corps, including branch chief, officer in charge, and attorney. Judge Simpson is a member of the New Jersey Bar.” 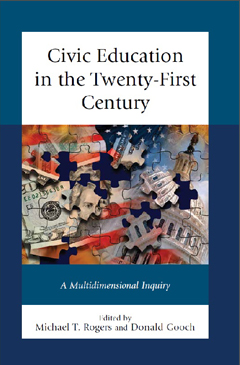 Dr. Michael T. Rogers ’95, associate professor of political science in the Arkansas Tech University Department of History and Political Science, is among 21 scholars from around the United States who collaborated to study a perceived decline in civic literacy among American citizens.  The outcome of their inquiry is recorded in “Civic Education in the Twenty-First Century: A Multidimensional Inquiry.”  Click here to read the news release.

After Wabash, Mike earned his Master of Arts and Doctor of Philosophy degrees at the University of Albany-SUNY.

Wabash faculty are also included as authors of chapters in the book:

Last week Shane Evans ’12 was a candidate running for mayor of Delphi, IN.  Today, he is Mayor Shane Evans!  Click here to see the online story:  “Residents of Delphi elected Independent candidate Shane Evans on Tuesday to serve as the city’s new mayor.  Evans, 25, is one of the youngest candidates to be elected mayor in Indiana.”