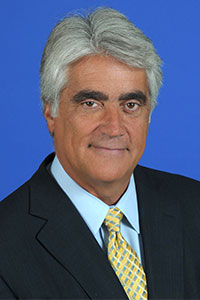 Mark Miles ’76 will be a Featured Panelist at The State of Manufacturing & Logistics breakfast and morning program on June 9, presented by Conexus Indiana and Indianapolis Business Journal.

Mark Miles ’76 will be honored as a Living Legend 2017 by the Indiana Historical Society on July 28.  Since 1999, the IHS has recognized extraordinary Hoosiers for their business, civic and nonprofit contributions in Indiana and nationwide at the annual Living Legends Gala.

Mark is the Hulman & Co. President and CEO.

Matthew Deleget ’94 is the founder and director of the gallery Minus Space in Brooklyn, NY, and shows his work in other U.S. and international galleries.  Exhibits will open in the Netherlands and Germany in June. 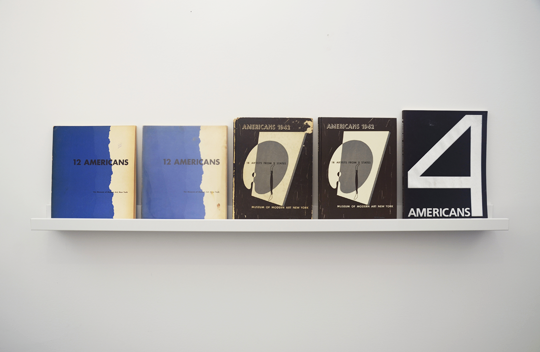 Matt was an Art major at Wabash, and then earned MS and MFA degrees at the Pratt Institute. 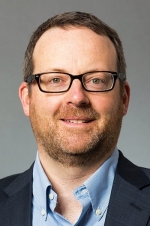 Geoffrey W. Coates PhD ’89, the Tisch University Professor in the Department of Chemistry and Chemical Biology at Cornell University, is one of 84 new members elected to the National Academy of Sciences, the academy announced May 2.  Click here for the news release.

After Wabash, Geoff earned his PhD at Stanford University.  He received an Honorary Doctor of Science Degree from Wabash in 2013.  He teaches undergraduate organic chemistry as well as a graduate course on polymer chemistry.  An Alfred P. Sloan research fellow, Geoff has received numerous awards from the American Chemical Society, including the A.C. Cope Scholar Award and the Affordable Green Chemistry Award, and was inducted to the American Academy of Science in 2011.

John Dewey ’96 owns Fleet Feet Sports in Greensboro and High Point, North Carolina.  While at Wabash, he played tennis and swam, and later 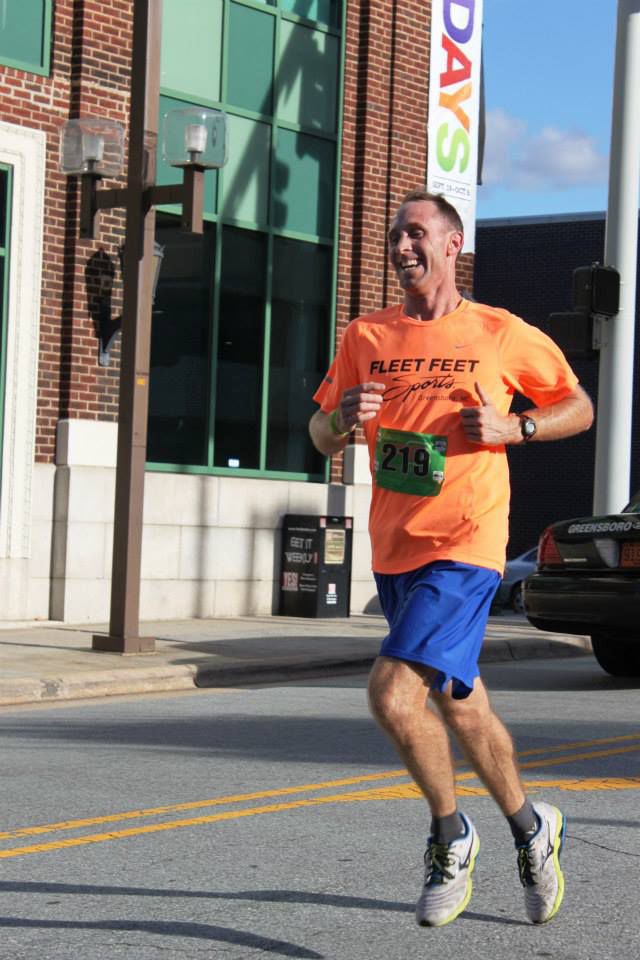 started running and triathlons as a way to stay in shape.  Click here for an interview. 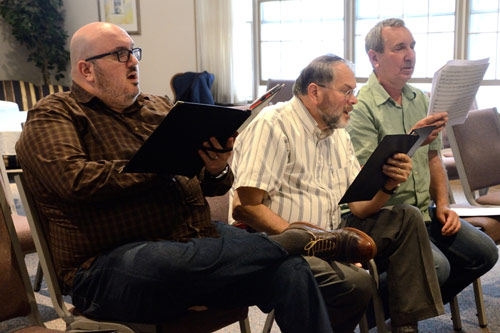 Chris Short ’00 will premiere his original sacred “Mass in C” at the Crawfordsville Community Chorus concert on May 7 at Wabash College’s Pioneer Chapel.  Chris is a featured tenor in the Chorus.  Click here for the news story.

A Crawfordsville native, Chris graduated from Wabash with minors in music and writing to accompany his theater degree.  He has written and recorded album demos and has won the Nuvo newsweekly’s Indianapolis singer-songwriter contest. 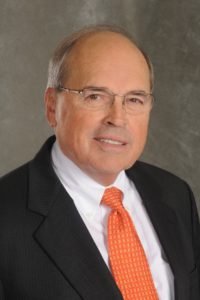 John Bachmann ’60 will receive an honorary doctor of laws at this year’s Washington University commencement.  John is a senior partner at Edward Jones, and is credited with helping build the investment firm into one of America’s leading financial services institutions.  Click here for the news announcement.