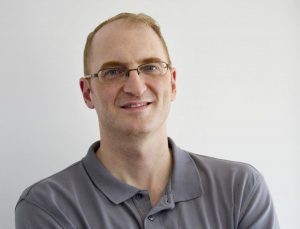 Peter Prengaman, an award-winning multiformat global news manager, has been appointed to lead The Associated Press’ West Region. As West News Director based in Phoenix, he will oversee a team of text, photo and video journalists responsible for general news, politics and enterprise in 13 western states.

In his 17 years with AP, Peter has reported from more than 15 countries and participated in several major stories as an editor, reporter or videographer, including the uprising that ousted Haitian President Jean-Bertrand Aristide in 2004, the Arab Spring in Egypt, and the spread of the Zika virus.

Following his 1998 graduation from Wabash, Peter earned a master’s degree in Latin American Studies from Stanford University, and a certificate in Arabic and Middle Eastern Studies from the University of California, Los Angeles.