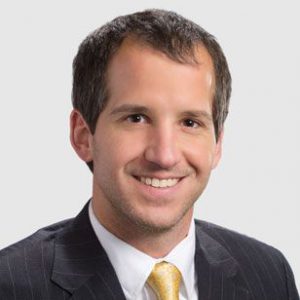 Krieg DeVault announced it has named Tom Stafford as partner. Tom joined the firm in 2011 as a member of the firm’s employee benefits and executive compensation and employee stock ownership plans practice groups.

Tom’s focus is on employee stock ownership plans, and he works with companies, trustees, lenders and sellers on ESOP-related matters, including design and implementation, ongoing fiduciary and governance counseling and sales of ESOP companies.

Following his 1997 graduation from Wabash, Tom earned his J.D. from the IU McKinney School of Law. He was recently named a Rising Star by Indiana Super Lawyers.