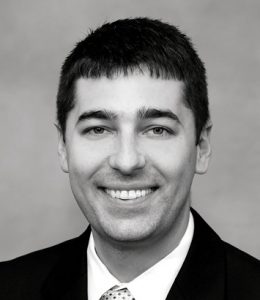 Dinsmore & Shohl LLP has announced the promotion of Corey Asay to Partner in their Cincinnati office. A member of the firm’s labor and employment department, Corey litigates and counsels clients on issues including Title VII, the Americans with Disabilities Act and the Fair Labor Standards Act. He frequently appears before the Equal Employment Opportunity Commission and has represented clients before the Ohio Civil Rights Commission and the National Labor Relations Board.