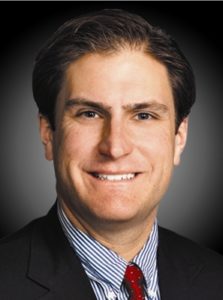 Jim Williams will serve as one of seven members of the new Muncie Community Schools board. Due to financial difficulties, the district was placed under state control last year. The Indiana General Assembly approved handing oversight of the district over to the Ball State University Board of Trustees, which tasked the new board members with developing a long-term plan for the school corporation.

Following his 1988 graduation from Wabash, Jim received his J.D. from Indiana University. A Partner with DeFur Voran, he served as judge of the Union County Circuit Court from 1998-2004, and served as a Senior Judge until 2008.