Gilbert ’98 nominated for Don Shula Coach of the Year Award 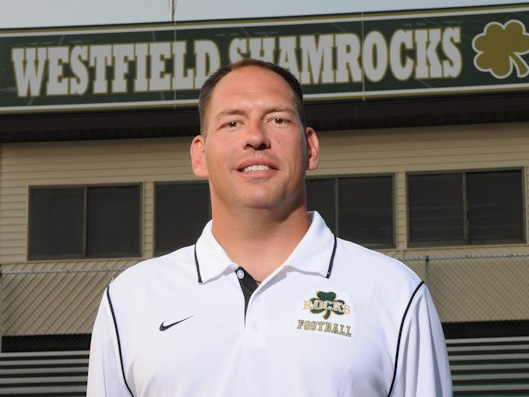 ake Gilbert ’98 is the Indianapolis Colts’ nominee for the Don Shula NFL High School Coach of the Year Award. Representing the best coaches at the high school level, the coaches were nominated for the national award, named for the winningest coach in NFL history, by NFL teams for their character and integrity, leadership and dedication to the community, commitment to player health and safety, and on-field success.  Click here for the press release.  The winner will be announced during the third quarter of the 2017 Pro Bowl on January 29.