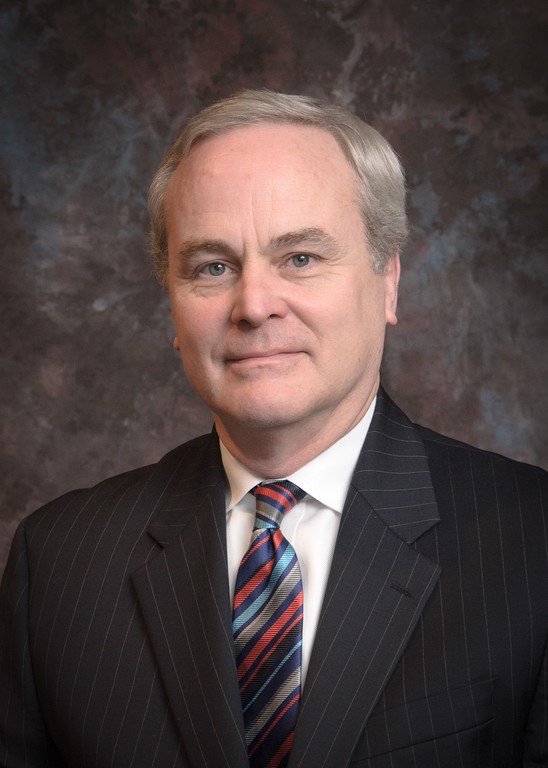 N. Clay Robbins ’79 has been named chairman of the Board of Directors of Lilly Endowment Inc.  Clay is currently president and CEO of the Endowment, an Indianapolis-based private foundation that is committed to the causes of community development, education and religion. He will continue as president and CEO as he assumes the chairmanship. Click here to read the news release.

After Wabash, Clay earned his JD from Vanderbilt University Law School, and received an honorary degree from Rose-Hulman Institute.  He has served in various staff positions since he joined the Endowment in 1993.