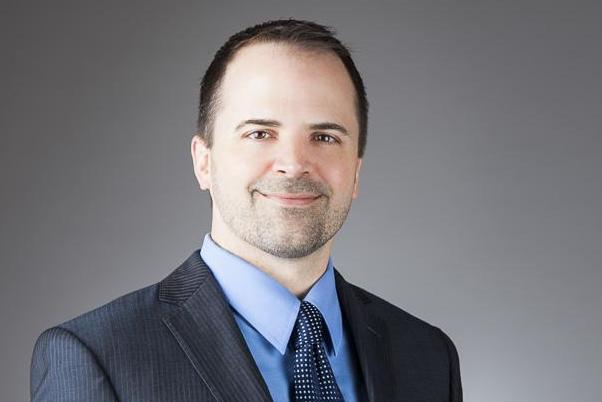 Chris Worden ’92 was recently hired by The Sacramento Metro Chamber as its Vice President of Public Policy. Chris was previously a senior policy and advocacy manager for the Downtown Sacramento Partnership, and has owned his own consulting and law firms. He was also District Director for the Office of Congressman Andre Carson, Indiana.  Click here for the news release.

Chris was a History major at Wabash.  He earned an MA Public Administration and a JD at Indiana University Bloomington.