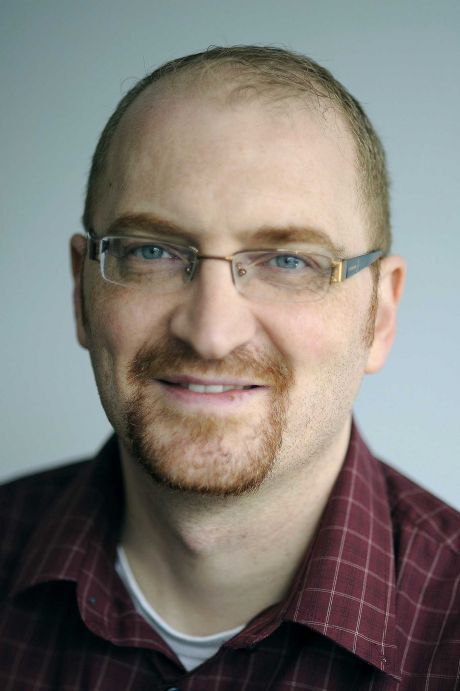 Peter Prengaman ’98, a cross-format journalist and news manager who has reported from a dozen countries for The Associated Press, has been named news editor for the Southern Cone countries of Argentina, Chile, Uruguay and Paraguay.  He will be based in Buenos Aires.  Click here to read the news release.

Peter joined AP in 2002 and has covered major national and international stories.  He was a Spanish and English literature major, and earned a Master’s degree from Stanford University in Latin American Studies, as well as a certificate in Arabic from the University of California, Los Angeles.