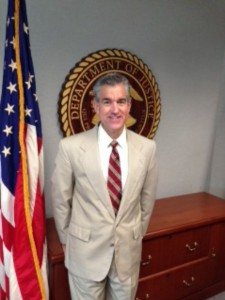 In addition to serving as the First Assistant, he was the Drug Unit Chief and served as an Assistant U.S. Attorney prosecuting drug, violent crime, and public corruption cases. After Wabash, Josh graduated from Indiana University School of Law, Bloomington, IN.