Shelbourne ’72 to be inducted into AOSSM Hall of Fame 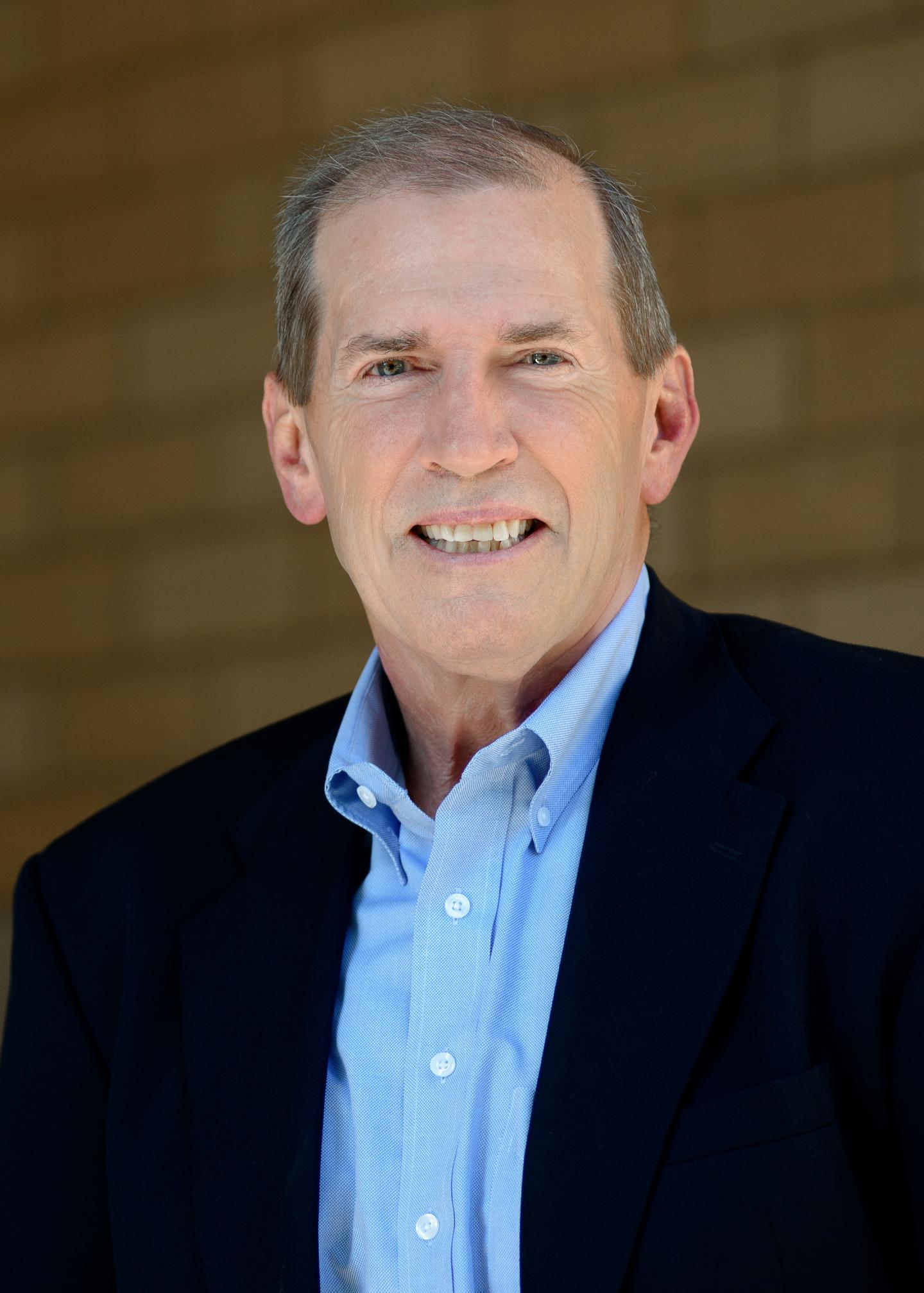 K. Donald Shelbourne, MD ’72 will be inducted into the American Orthopaedic Society for Sports Medicine’s (AOSSM) Hall of Fame on July 8th. Click here to read the news release. The AOSSM Hall of Famers are individuals who have made a significant contribution to the field of sports medicine.

Don is the medical director for the Shelbourne Knee Center at Community Westview Hospital in Indianapolis. After Wabash, Don earned his M.D. at Indiana University.  In 2001, he was awarded an honorary degree by Wabash College, where he has been member of the Board of Trustees since 2007.  Don is a long-time supporter of Wabash Wrestling.  The Shelbourne Wresting Center was dedicated in January 2016.