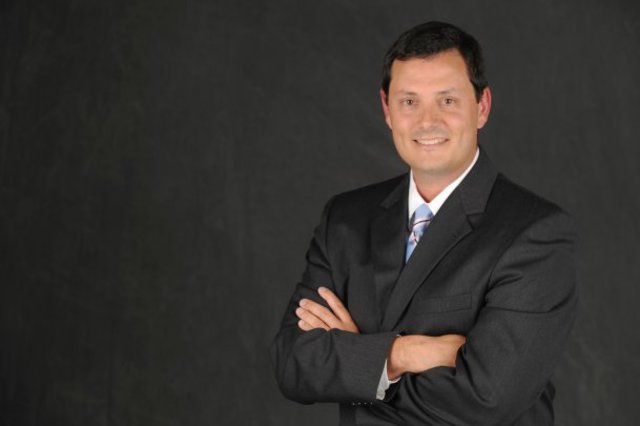 Tom Bailey ’00 has been promoted to the new position of Director of Industrial Sales and Economic Development at Vectren Energy.

After Wabash, Tom earned an MBA from Murray State University. Tom and his wife, Jennifer, are both active in their home community of Evansville, IN.  Tom was named to the “20 Under 40” list in Evansville in 2013.