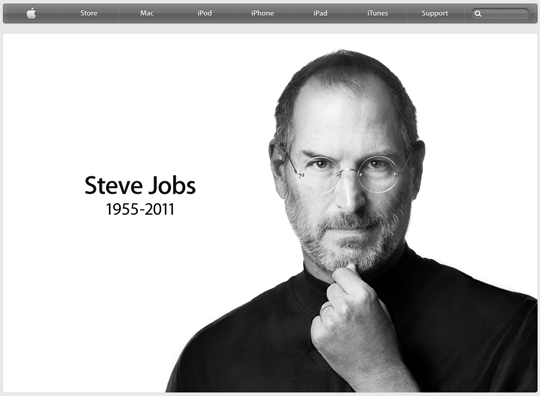 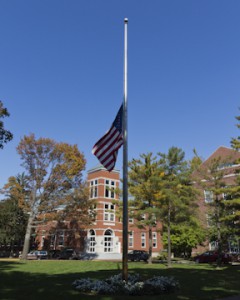 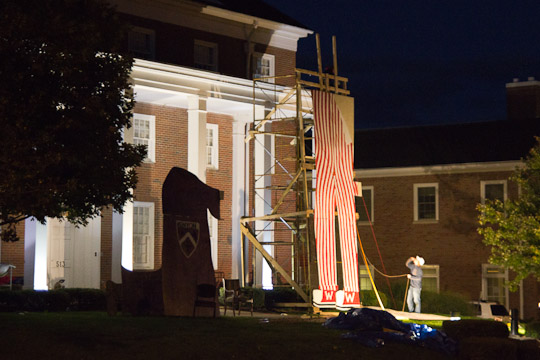 The Betas With Miles To Go Before They Sleep

The Beta pledges still have almost three hours before the judges come by to look at their float.  What you can’t see is all the different pieces, yet unassembled, on the ground.  By contrast… 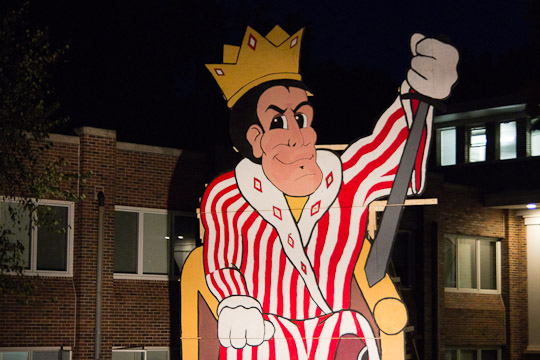 The Phi Psis had a full front yard

The front of the Phi Psi house was all quiet.  No sign of pledges anywhere. They were finished for the evening.  Although, the lights on inside might lead one to believe they hadn’t been done for long.

The Liberal Arts in action!  More than one way to build a float!

So…here’s how it goes/went.

The Grunge Report is back! And an extra benefit is we’ve added a blog for alumni news as well.  So please, tune into the Alumni Blog to see who is in the news and come here for, as Howard says, a photo and a “snarky” comment or two from yours truly.

Thanks go to Howard for setting this up and to Kim Johnson for the great site.  She’s a master of Photoshop, if you can’t tell.  Those photos of the Grunge are almost…

See you tomorrow.  Thanks to you 9 for sticking with me…