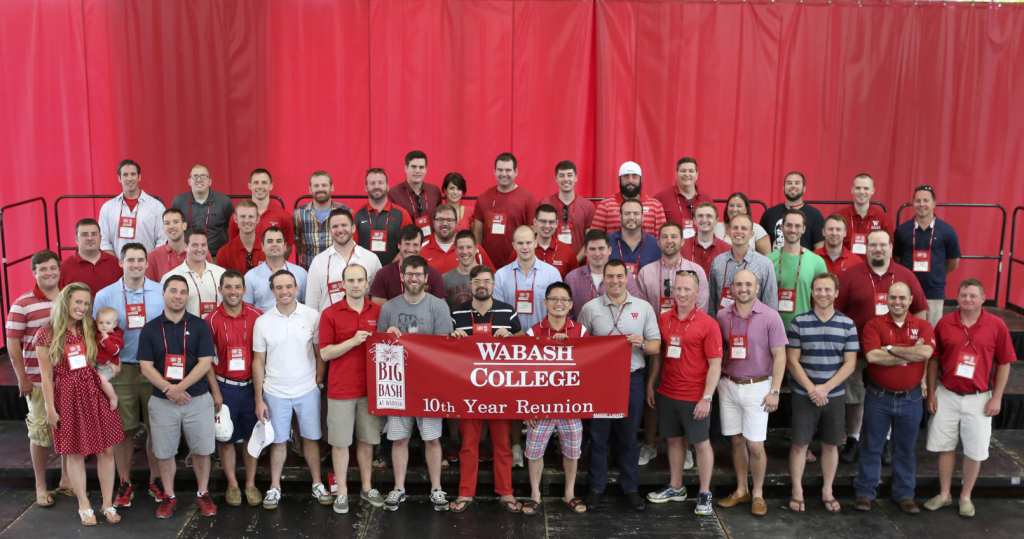 The Class of 2005 – led by Jason Cantu and Michael Ruffing – blew right past the 40 number…they ended up at 55 alumni signing in at the reunion.  That’s a 37% increase over the previous record.  They won the Class of 2007 Trophy in a landslide, they won Chapel Sing by the slimmest of margins, and Jason and Michael walked off with the Dorman Hughes Award of the best performance by reunion leaders.

They brought the only limo…and a class member for Hong Kong!!!

What’s the secret?  Personal communication and letting the class know who is planning to return.  So simple…yet…well, never mind.

Congrats to Jason, Michael, and all the leaders in the class of 2005!