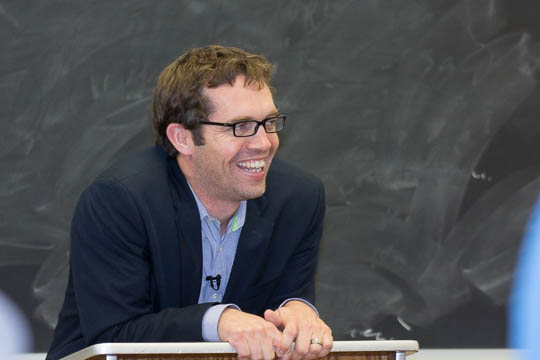 New Wabash Trustee Jeremy Bird ’00, whose career has seen a meteoric rise, is playing a key advisory role in the upcoming March election in Israel.

Jeremy is known for his keen insight and his organizational skills – these were fully on display as he was one of the major architects of President Obama’s election victories in 2008 and 2012.    Jeremy continuers to be a go-to guy for the President.

Jeremy is now a principal with 270 Strategies in Chicago.

As with all politics, there are at least two sides contesting the upcoming election.  Regardless of that, it’s nice to see Jeremy recognized on an International level for his leadership and skills.