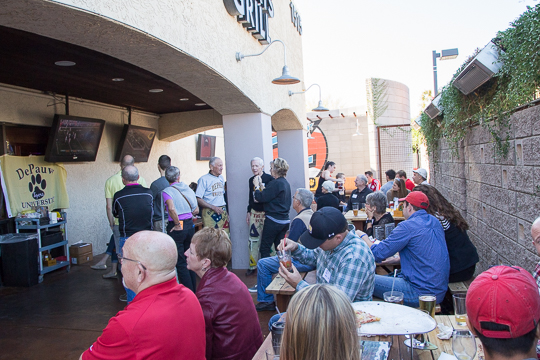 DePauw and Wabash had great turnouts

It was fun…the Grunge told everyone to tell CINC Grunge that the temp was 45 and it was raining…but it was beautiful! 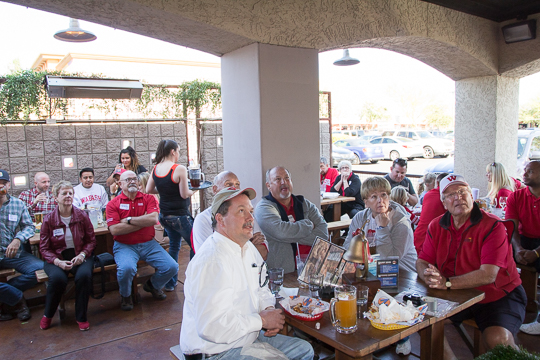 All eyes on the TV

The game was on three screens so the group divided up.  Here’s you can see the Wabash fans pretty intent on the game. 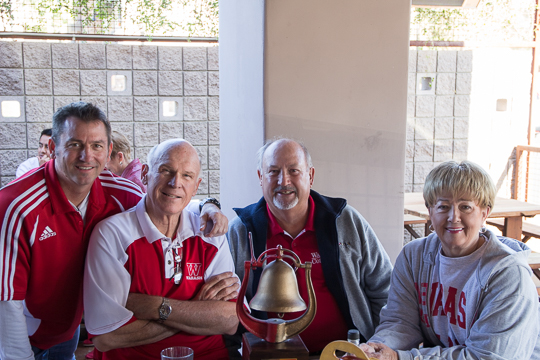 The Phoenix crew has their own Bell…it went home with Wabash’s Mike Rapier again. 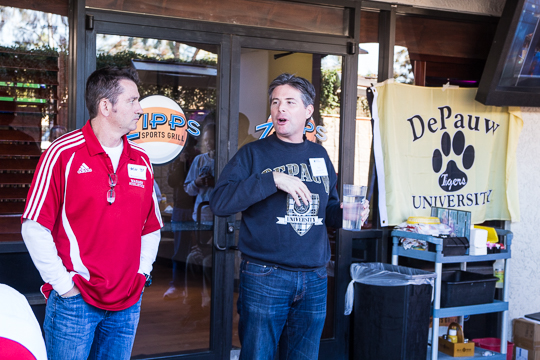 The organizers (Mike Rapier ’89 is our guy) thanks everyone for being there. 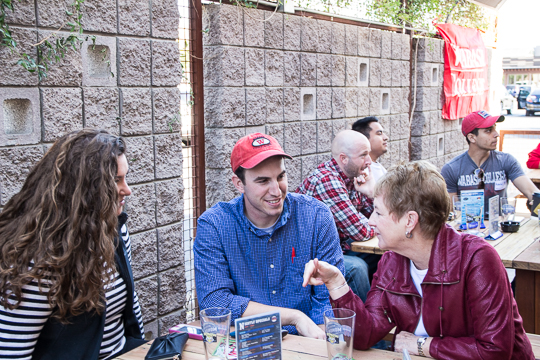 Judy Burgess catches up with a young couple 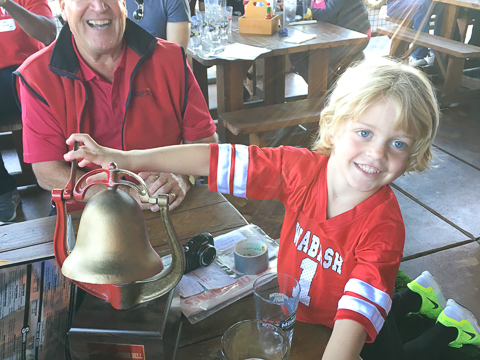 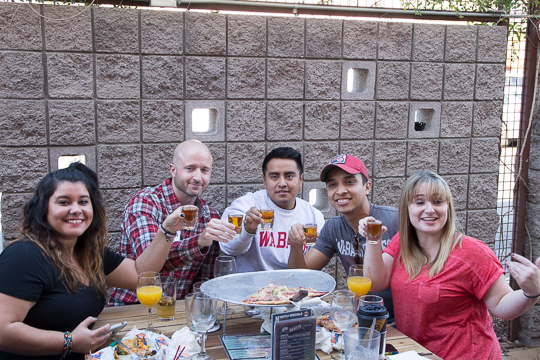