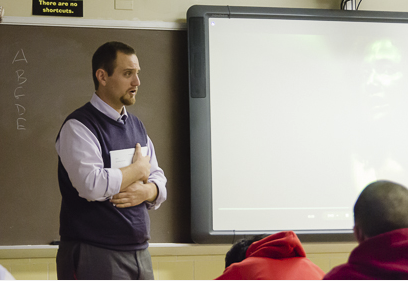 Jacob Pactor ’04, Class Agent and super-star alumni volunteer, is the author of a guest blog on recruiting and retaining better teachers.  Jacob knows what it takes to be a good one – he is!!! 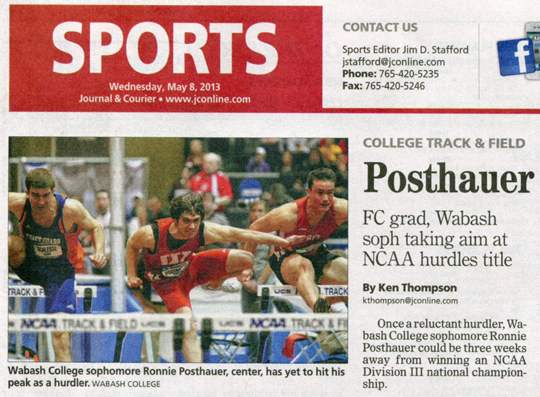 Ronnie Posthauser is living the typical Wabash student’s life – full on and maxed out.  Right now he’s just finished finals and is on a two week immersion trip in Germany with Prof. Greg Redding ’88.

When he returns?  Division III National Championships in the 110 meter hurdles.

How many guys at other schools would be in Germany?  Not many, I’ll bet.

Read the story here in the Lafayette Journal Courier. 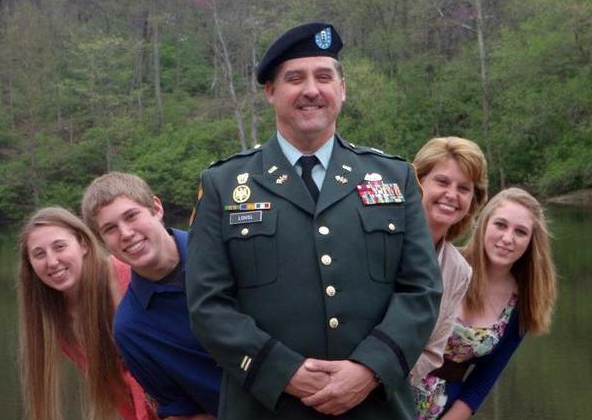 Matt Lohsi ’84 and his family

Distance from Indianapolis, IN to Afghanistan  = Approximately 8,000 miles. 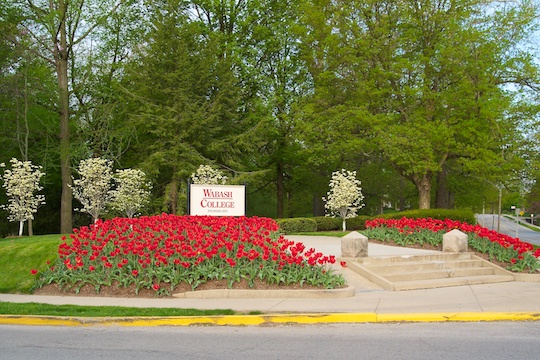 The corner of Wabash and Grant

There’s a common definition of insanity out there – it goes something like this: “Insanity is doing the same thing over and over and expecting different results.”

OK – the Grunge is insane!  Maybe Cubs fans are as well? 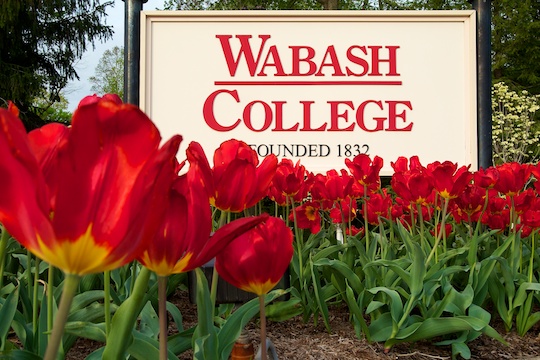 News flash – next year I’ll be hoping they make it.  Just like this year! 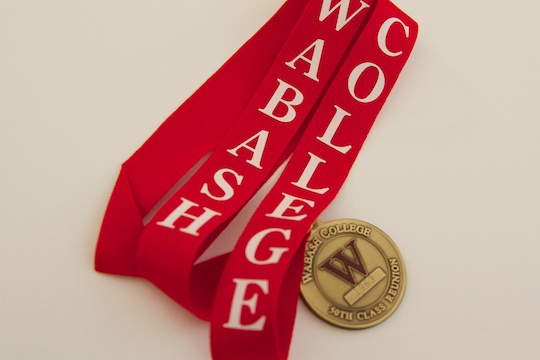 Thanks to John Goodrich ’67 and his son JB ’00, we have a new design for the 50th Reunion medallion. 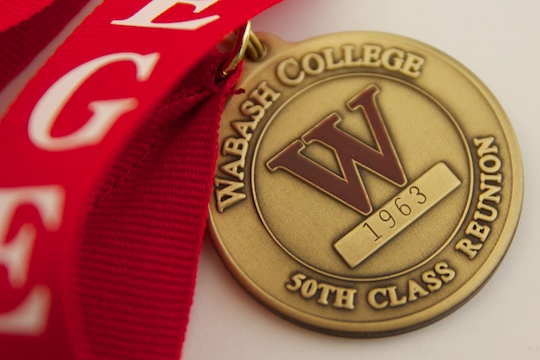 Each subsequent class will have their own engraving.  Thanks guys!

The rewarding part of this work is I get to know some really, really good guys.  Guys I wouldn’t have known otherwise.  One of those guys is Cory Olson ’85.

When I first started in Alumni Relations, Cory was part of the great Dallas crowd – a super bunch of guys.  Have to admit, there aren’t alumni stops higher on my list than the Dallas one.  Still aren’t.

Cory’s work took him to Miami – yet another opportunity he said he “couldn’t refuse”.  Now today I get an email announcing that Cory’s the new President of LNR Properties.  In his own style, Cory noted “Tom, they still haven’t found me out.”  That implies he’s been lucky.  Not even close.  Cory’s one of these guys who KNOWS the investment business – backward and forward and inside and out.  He’s a great people person.  He’s a true friend.

Can’t think of a better guy for the job or a better person to work with and for.