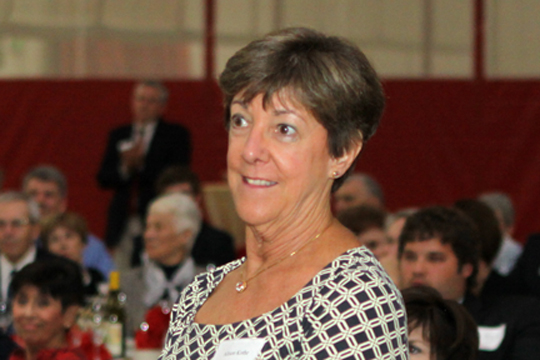 A lot of people were praised over the weekend for this great result.  From the Grunge’s perspective though, we didn’t acknowledge and thank one of the main drivers – Alison Kothe – nearly enough.

Here are the numbers:

It was Alison’s vision, leadership, drive, and personal dedication that motivated the staff to achieve.  She modeled dedicated, over-the-top performance.

Thanks, Alison.  Those of us who have the pleasure of working beside you know how hard you’ve worked and how much you have done.