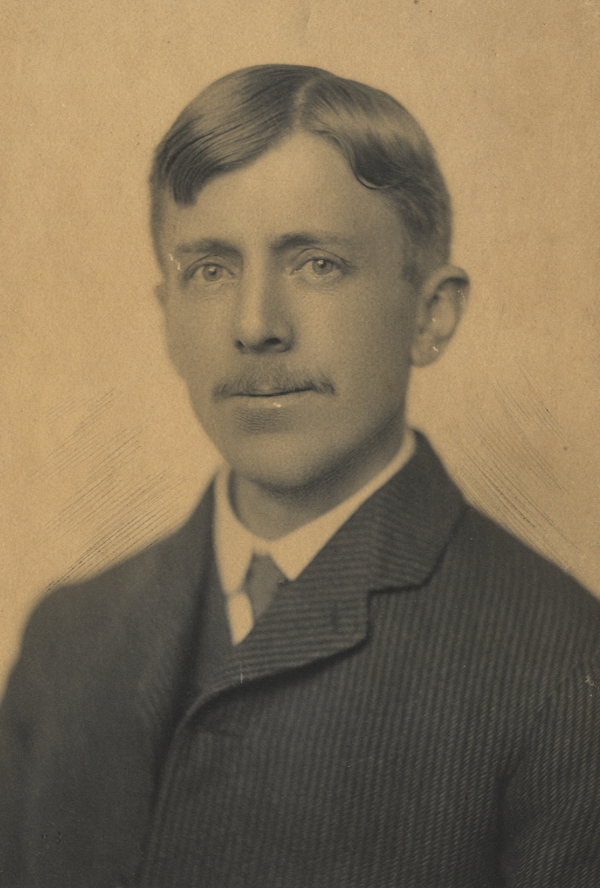 Like so many of the men who have attended Wabash College over the last 175+ years, James Bert Garner [W1893] was a Hoosier. Born in Lebanon, Indiana in 1870, Garner attended the local high school before coming to Wabash. For those not familiar with west-central Indiana geography, Boone County is just east of Crawfordsville and Lebanon is just about a 25 minute drive.

Garner entered Wabash in September of 1889 and graduated with his B.S. degree in 1893. While a student at Wabash, Garner was a Phi Delt and a member of the Calliopean Literary Society. Following his graduation, Garner took a small post at Wabash as an assistant in chemistry and mineralogy.

In one of those interesting asides that happen all of the time here in the Archives, Garner’s major professor, Dr. Alexander Smith, had just left Wabash to teach at the same institution. Smith was an amazing teacher and his chemistry texts are classics in the field.

In 1897 Professor Garner went to Bradley Polytechnic in Peoria, Illinois. Five years later, in 1901, Garner returned to Wabash and taught here for 14 years.  Remembered as a great teacher, the students who went through Wabash under his tutelage were forever after known as Garner’s men.

One of the articles that I read said that Dr. Garner had a large family and needed more of an income. He left Wabash and accepted a fellowship at the Mellon Institute and moved his family to Pittsburgh. In his obituary from the Wabash Magazine, it notes that he was survived by his widow and 12 children.

The idea for his greatest achievement came as Garner was reading a newspaper account of the gas attacks on the British forces in WWI. The year was 1915 and while reading the article he recalled an experiment from his University of Chicago days…As a lecture assistant, Garner was charged with setting up demonstrations. The demonstration involved mercury in a test tube. When ammonia was added the mercury rose…when wood charcoal was then added, the mercury returned to its previous level. Garner supposed that activated charcoal might be used to absorb the gases used on the British troops. Following a successful test of the charcoal absorption principle, he turned this information over to the British who used the technology to fabricate gas masks which saved the lives of many soldiers. When America entered the war, thousands of American troops wore the Garner mask. 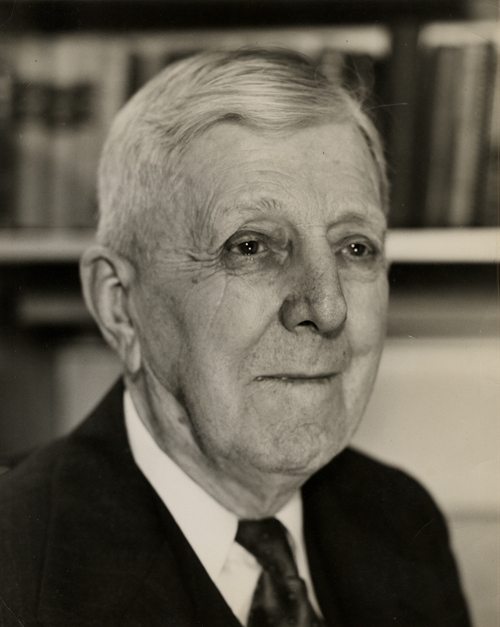 Garner was clearly an innovator and had several other patents. Among these were a procedure to obtain gasoline from natural gas and one to extract nicotine from tobacco. In 1950 Wabash honored Dr. Garner’s lifelong achievements in chemistry with an honorary doctorate of science degree.  James Bert Garner died in Pittsburgh on November 23, 1960. He was 90 years old.

What a life in the science of chemistry and what a legacy he left!