Mock Conventions of the 20th Century

While searching for a picture for a sign here in the Archives, I came across these photos of Mock Political conventions through the 20th Century .

The first image is, I believe, from the 1960 election. While none of these pictures are dated, the signs are somewhat helpful in dating them. 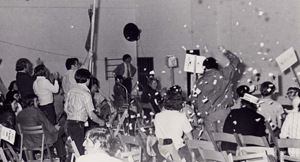 This next photograph is easily identified as 1956, Eisenhower’s re-election campaign. 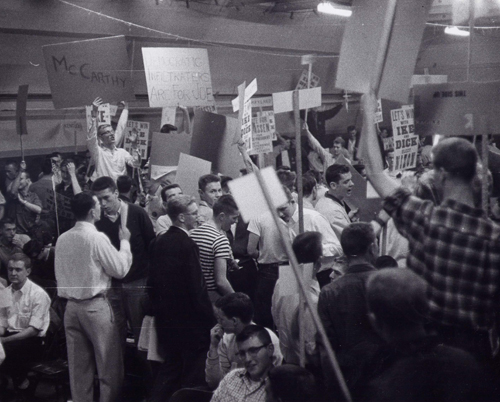 The next  images  are, I think, from the late 30’s. The picture with flags and FDR also has a very young Warren “Butch Shearer” seated at the desk. The question becomes, was he there as a student of the Class of 1936 or as a very young member of the faculty and lastly is the band playing “Happy Days are Here Again”? 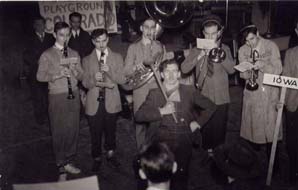 The last of this set of pictures is from the 1970’s. My best guess is 1972 as in the middle of the picture below is a young Peter Frederick who came to Wabash in 1969. 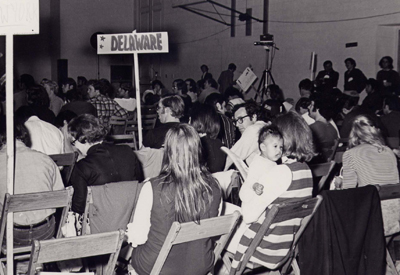 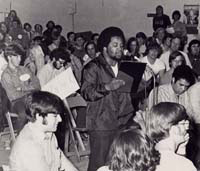 The Originals of 1904
Scan Magic

2 comments on “Past elections”