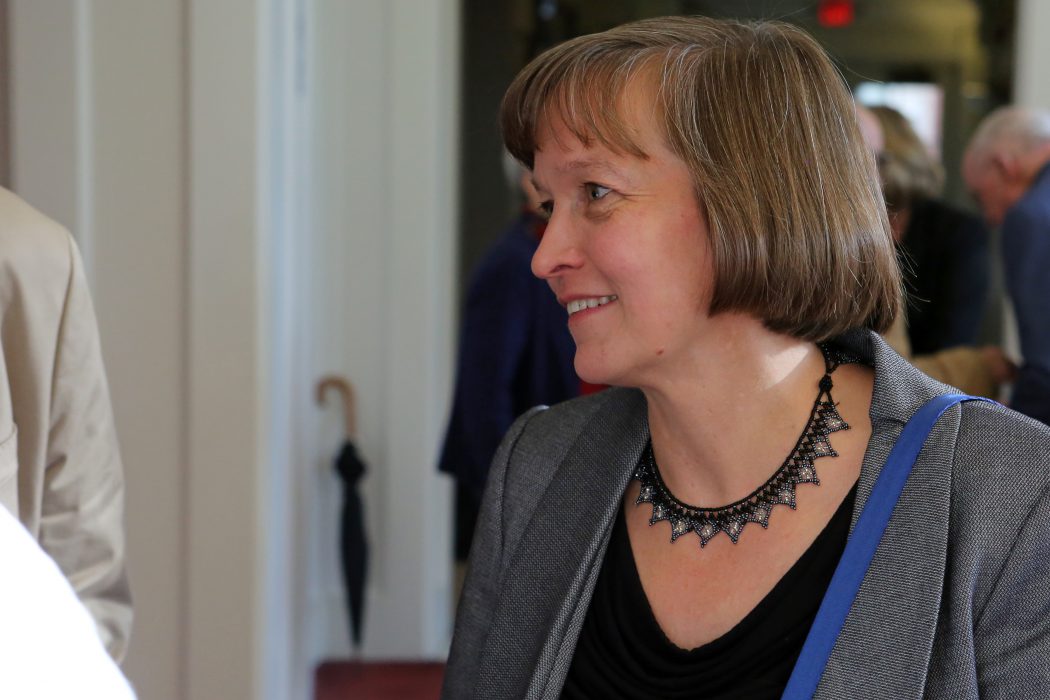 Professor of Economics Joyce Burnette: "If you spend enough time with numbers, they are stories." 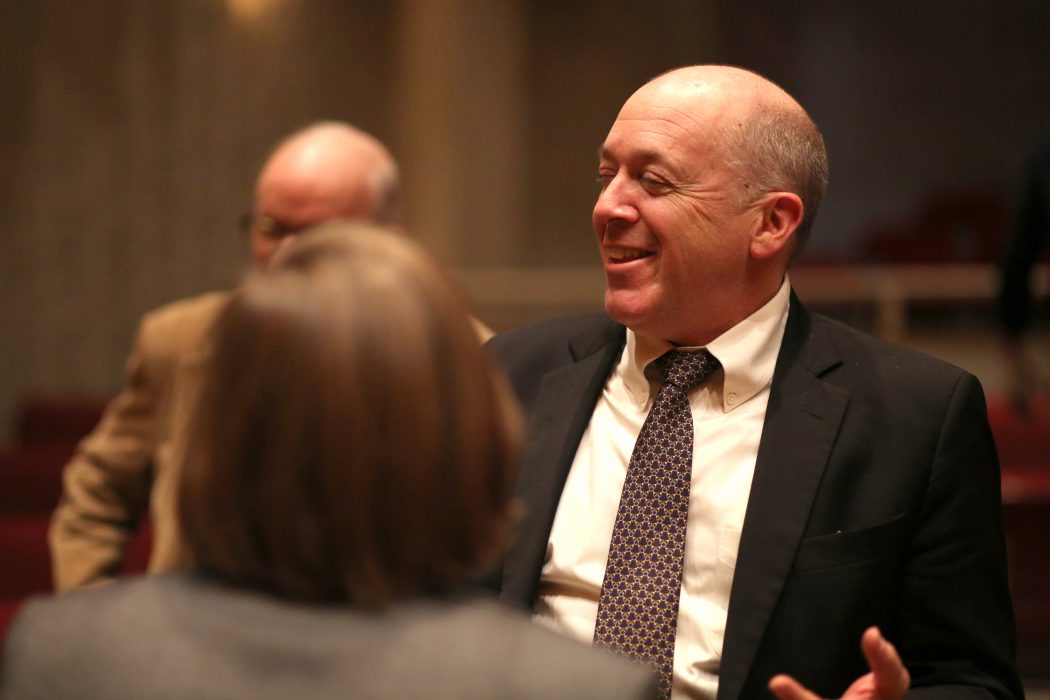 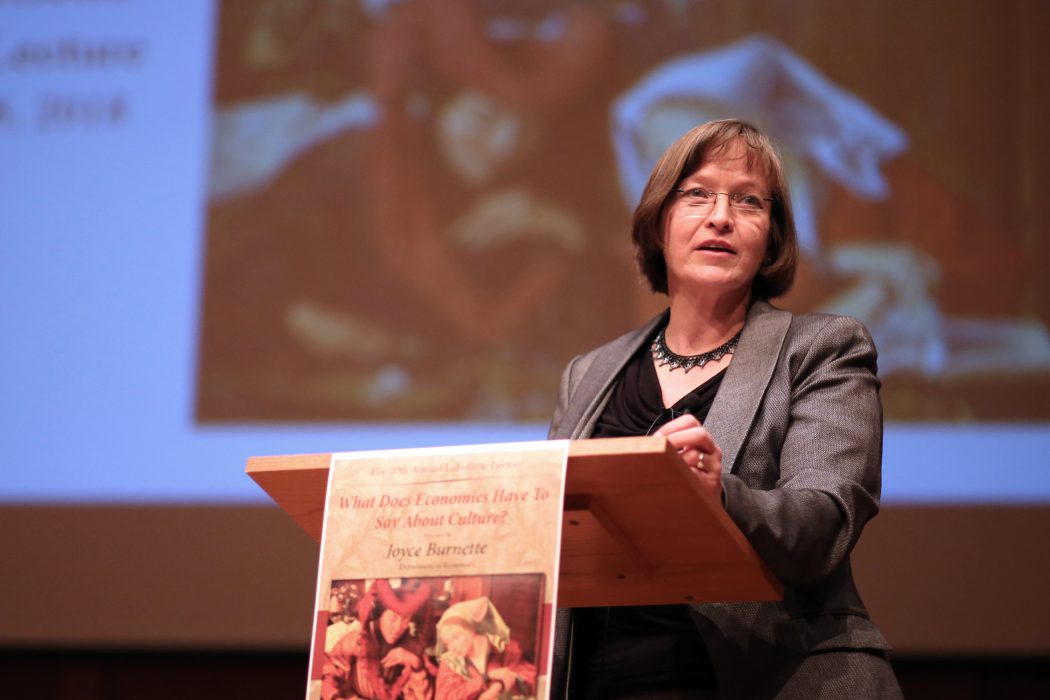 Professor Burnette: "There need not be a rift if the humanities and economics can see each other as complementary methods of understanding human nature, not as substitutes." 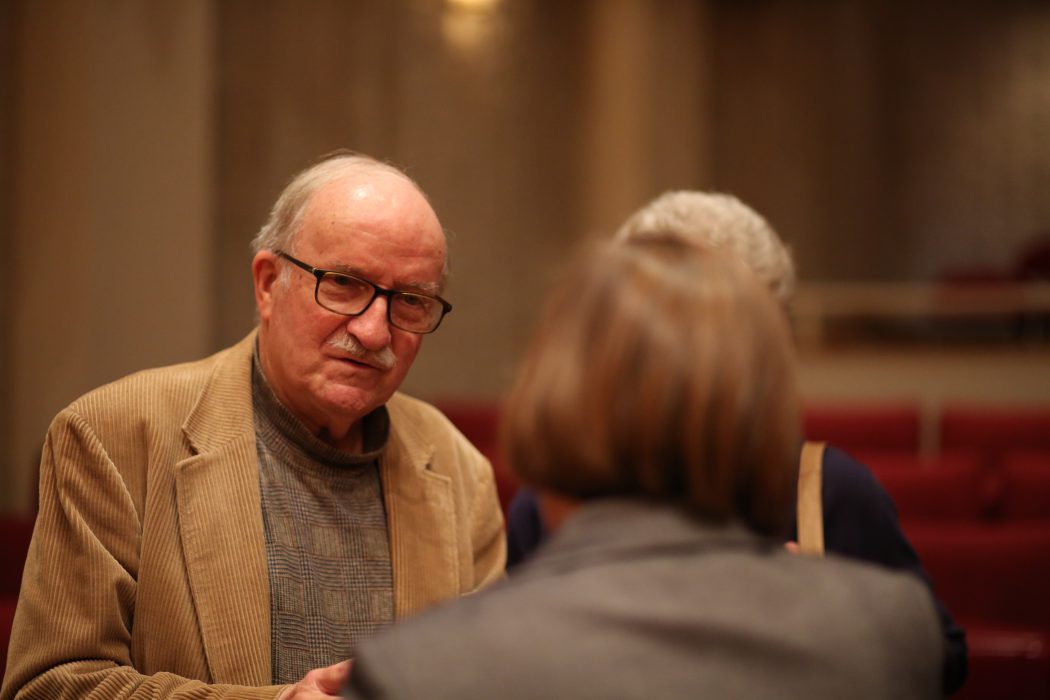 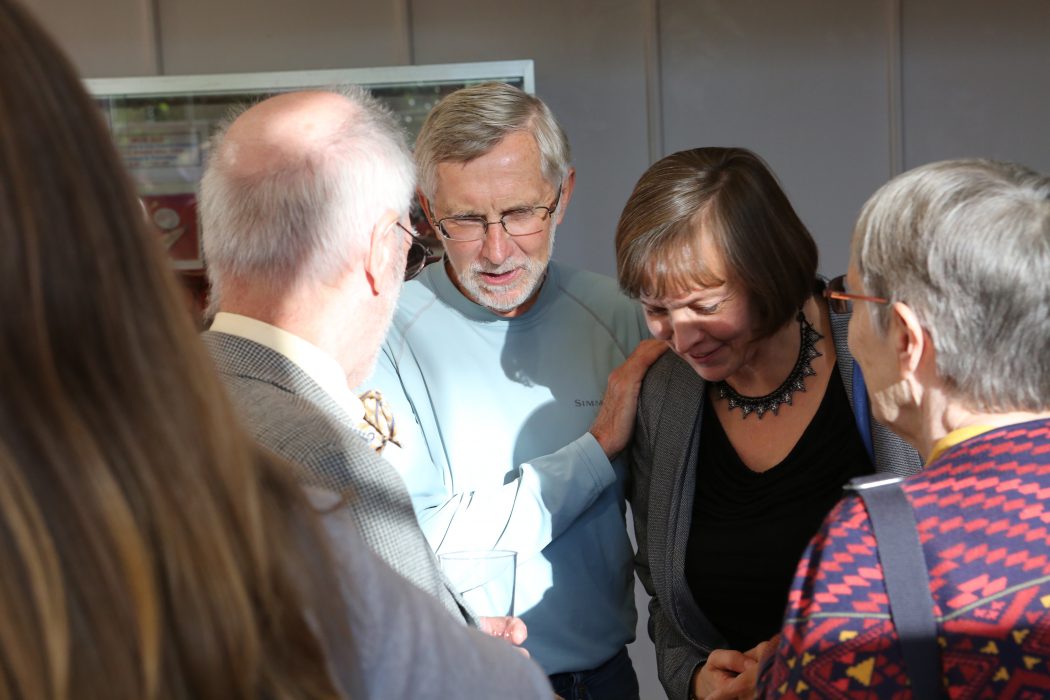 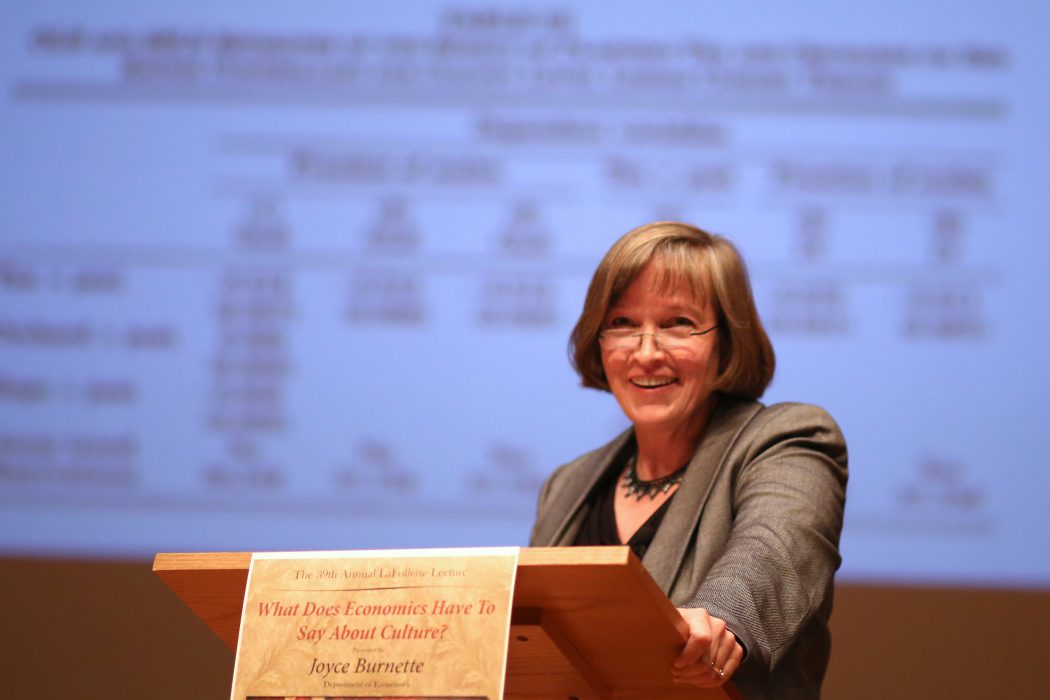 Professor Burnette: "We can mend the rift between economics and history if we do two things—Respect each other's methods, and recognize that our questions are more closely linked than we thought."

The first economist to give the LaFollette Lecture in the Humanities finds common ground between the disciplines.

It may be no coincidence that it took nearly four decades for an economist to be invited to deliver the LaFollette Lecture in the Humanities.

“Perhaps this has something to do with the somewhat rocky relationship between economics and the humanities,” said Professor of Economics Joyce Burnette, the first economist to give the College’s most distinguished lecture for faculty. She spent the next 40 minutes of this 39th LaFollette Lecture explaining the rift to her colleagues, students, and guests, then smoothing the road between the disciplines.

An economic historian, Burnette has spent her career at the border between two very different disciplines. She finds a convergence in those fields a promising sign for mending the rift between economics and the humanities.

“Unfortunately, economists have contributed to the rift between disciplines by downplaying the importance of the second question, and saying that culture matters less than actions.”

Burnette recalled that during her days in graduate school, “relying on culture as an explanation of behavior was seen as admitting failure.

“The assumption was that there is always an economic explanation, so if you call something cultural you failed to find the real reason.”

That position also “did not endear economists to scholars in the humanities, who are primarily interested in why people think the way they do.”

Economists and historians have also been divided by their methods.

“Economists have little interest in what people say, and instead measure what they do,” said Burnette. “Historians are very interested in what people say, and will devote a great amount of time to close reading to understand one text. This difference in methods ought to be fine—we’re pursuing different questions—but generally we don’t trust each other’s methods.

“Economists don’t trust individual examples, which we call anecdotes,” said Burnette. “And some historians don’t like numbers, and claim they are too cold to tell a human story.”

“Devoid of context, the number 10 means nothing,” Burnette said. “But suppose I tell you that the unemployment rate in October 2009 was 10%—now that has meaning. This is a story of human tragedy. This means that one in every ten people who wanted to work were unable to find work. We might add that for every one percentage point increase in the unemployment rate, 214 people commit suicide.

“If you spend enough time with numbers, they are stories.”

Today, both disciplines are coming around to see one another’s perspectives.

“Economics has changed a lot in the 28 years I have been a part of it,” Burnette said. “Today there is no doubt that culture is an acceptable topic in economics. Some papers have even studied—gasp!—what people say.

‘There has also been an increase in use of statistics, not only in history, but also in the humanities more broadly. Some historians are using quantitative methods, and the field of “digital humanities” has brought us, among other things, the statistical analysis of texts.

“So it turns out that statistics can help us analyze not only what people do, but also how they think.

“We can mend the rift between economics and history if we do two things,” Burnette said. “Respect each other’s methods, and recognize that our questions are more closely linked than we thought.”

To prove her point, Burnette focused on the links between economics and culture, citing economic research that uses data to demonstrate not only that culture does affect behavior, but looks at where these cultural norms come from. She offered examples—from studies of “son preference” in China in the 20th century to the way adoption of the plow lowered the participation rate of women in agriculture throughout the centuries. These studies are valuable not only to economists, but historians. They are numbers that tell volumes of stories for scholars in the humanities as well.

“In the past, economics and the humanities have been separated by their differences in subject and method, but more recently that rift is healing,” Burnette concluded. “But the convergence will never be complete. Different disciplines will always ask slightly different questions and use slightly different methods.

“However, there need not be a rift if the humanities and economics can see each other as complementary methods of understanding human nature, not as substitutes. We all have the same over-arching goal—to understand human behavior. All that remains is to respect each other’s specific focus and methods.”