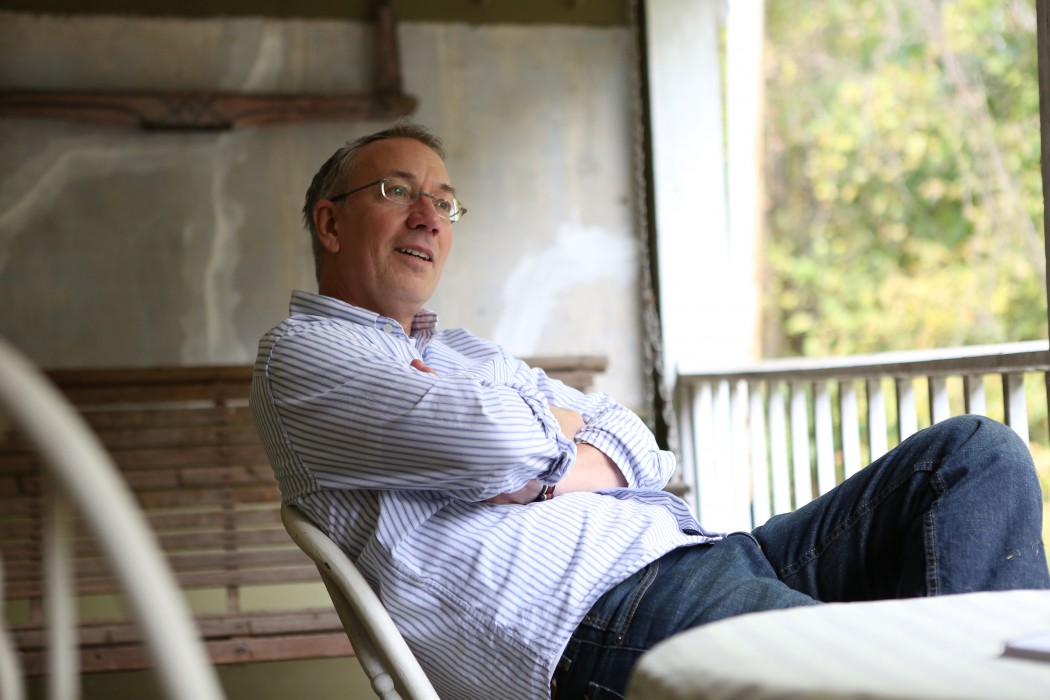 Jeff Been ’81 talks with WM Editor Steve Charles on the upstairs balcony of his home outside Delphi, IN. 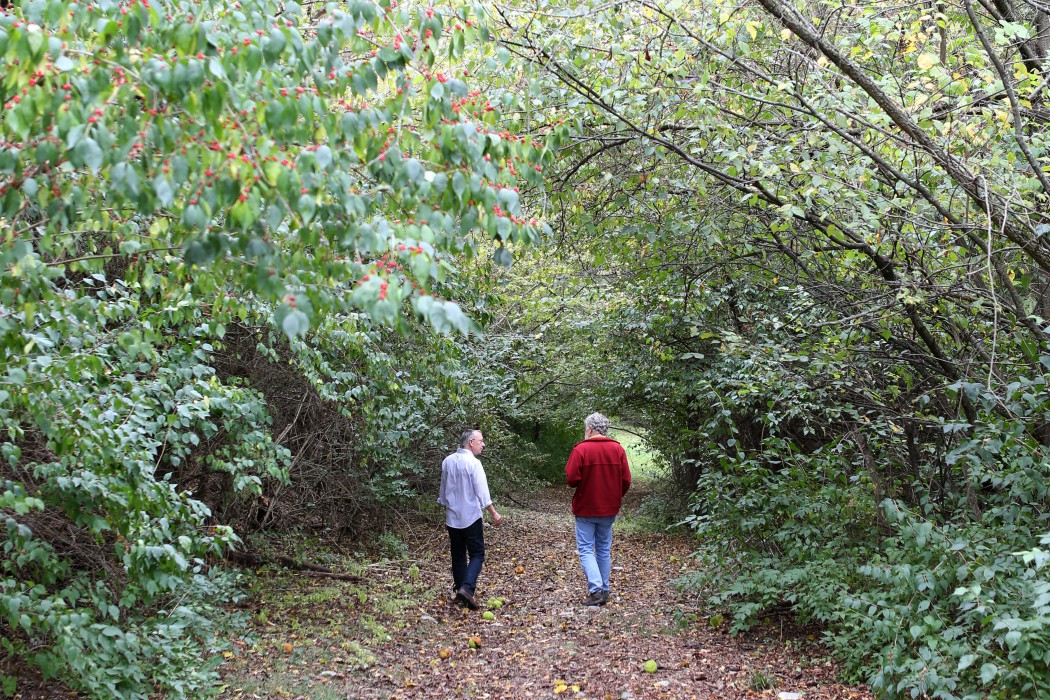 Been shows us around the farm. As he walks these fields, he is literally retracing the steps of his youth. 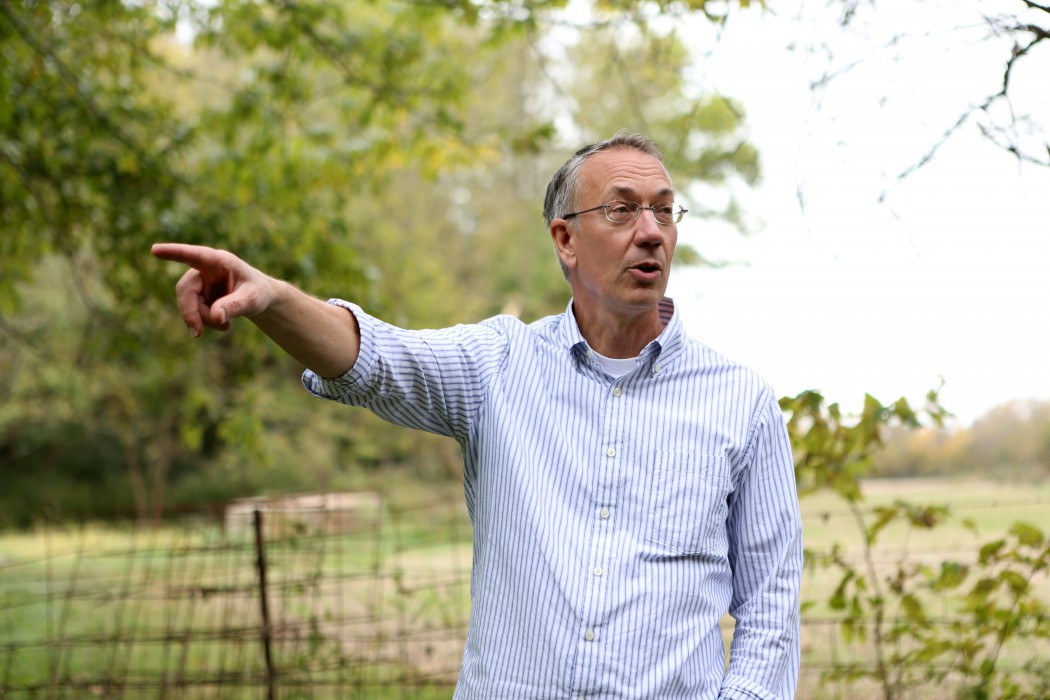 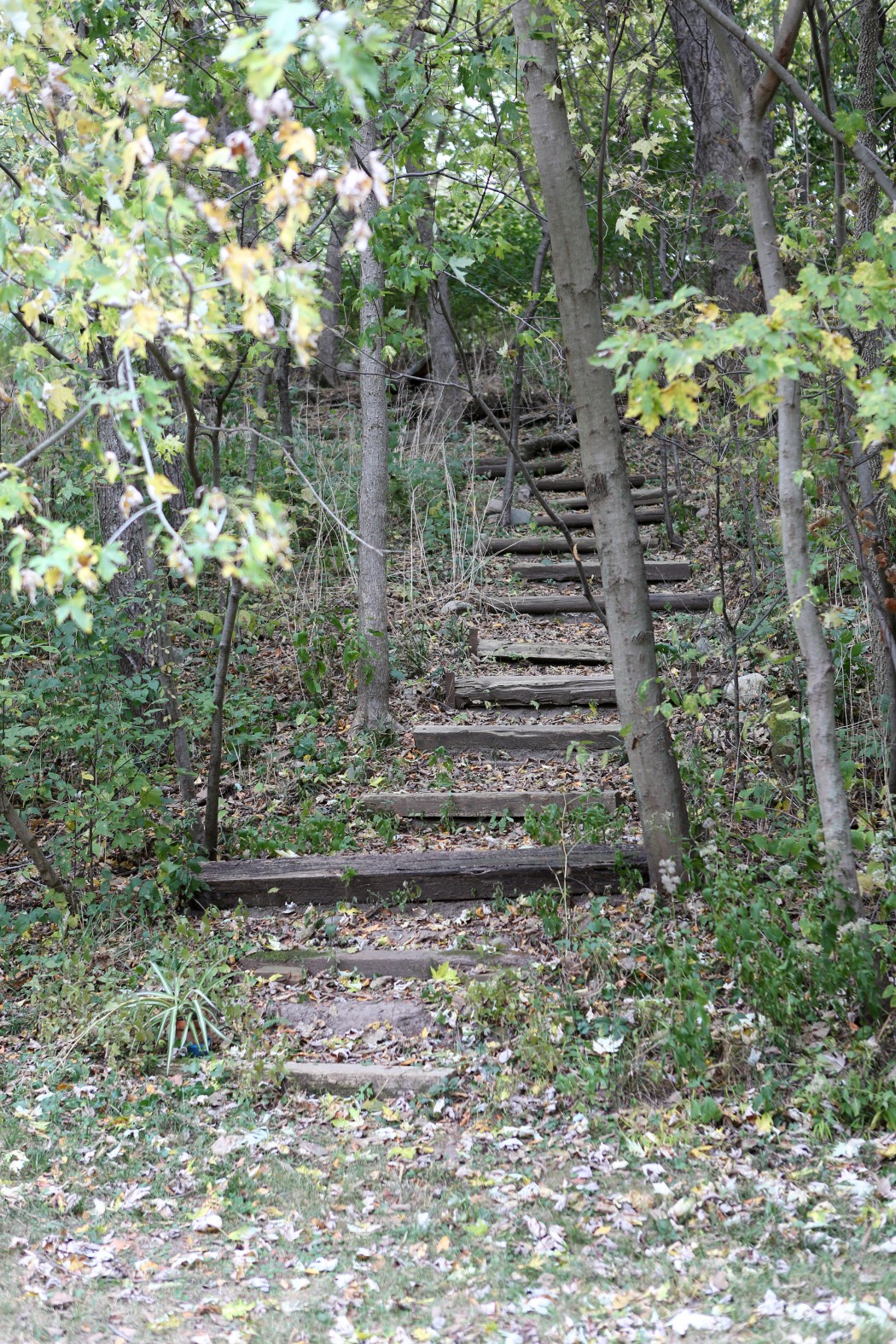 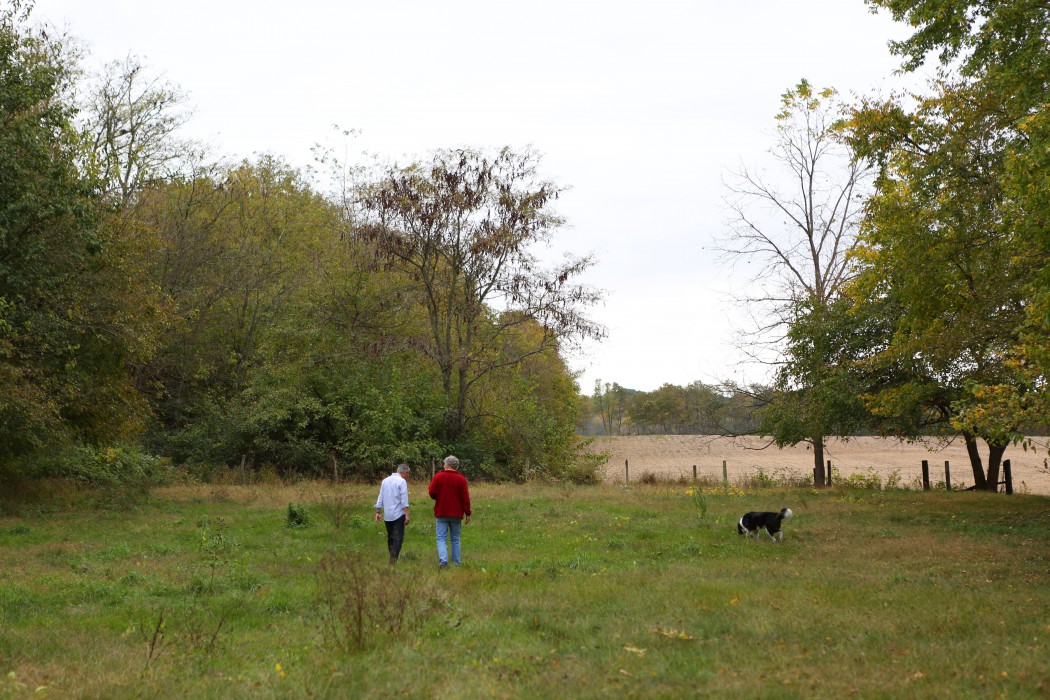 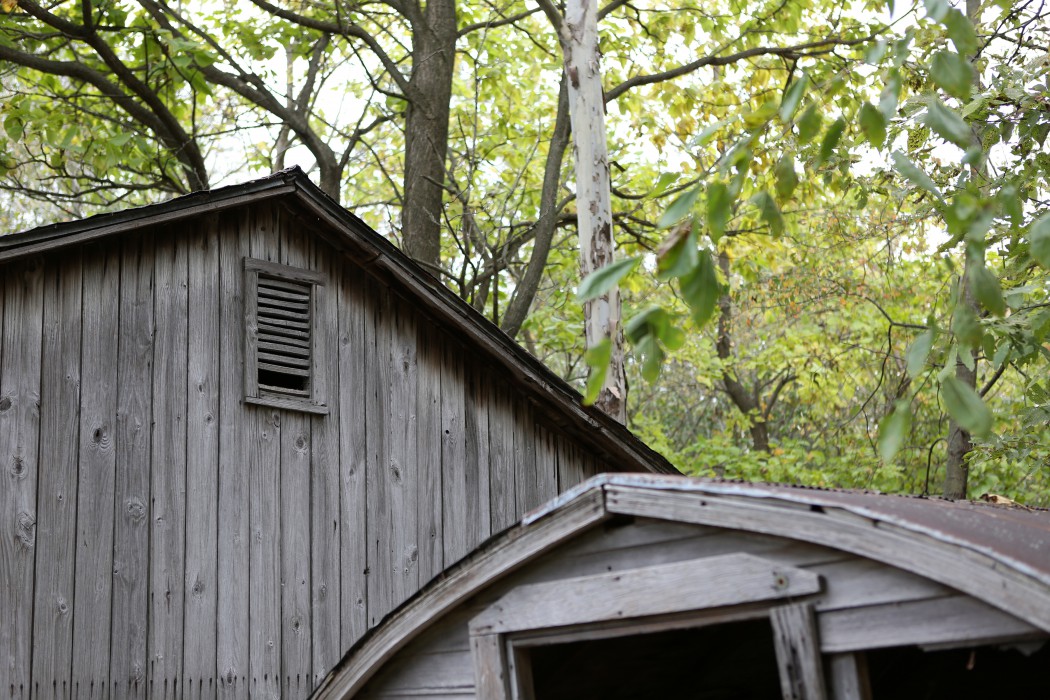 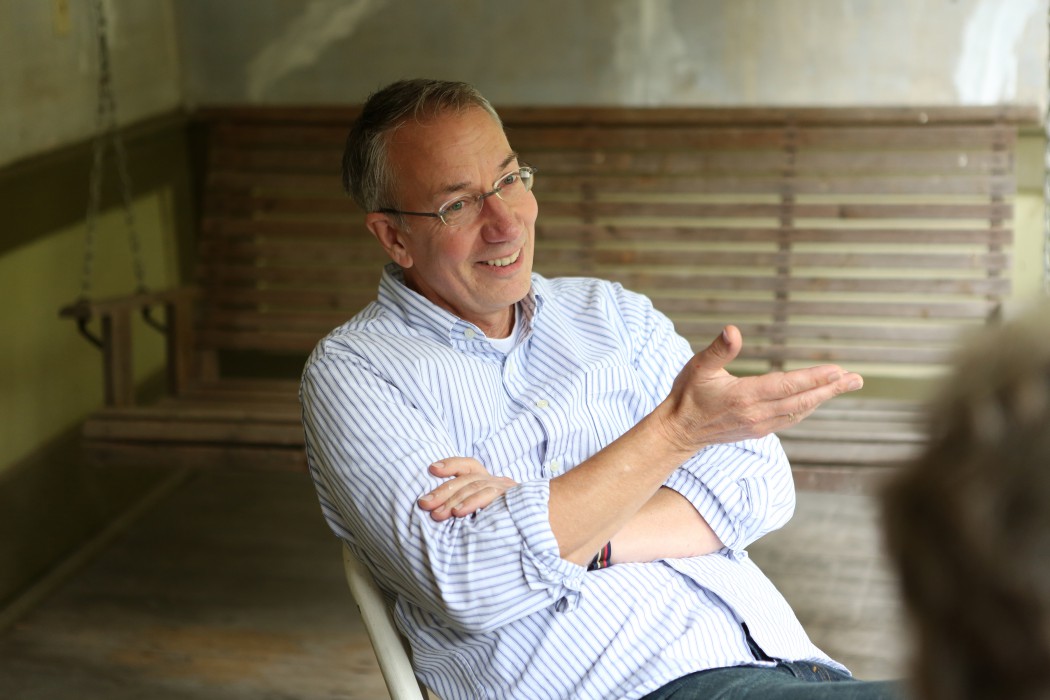 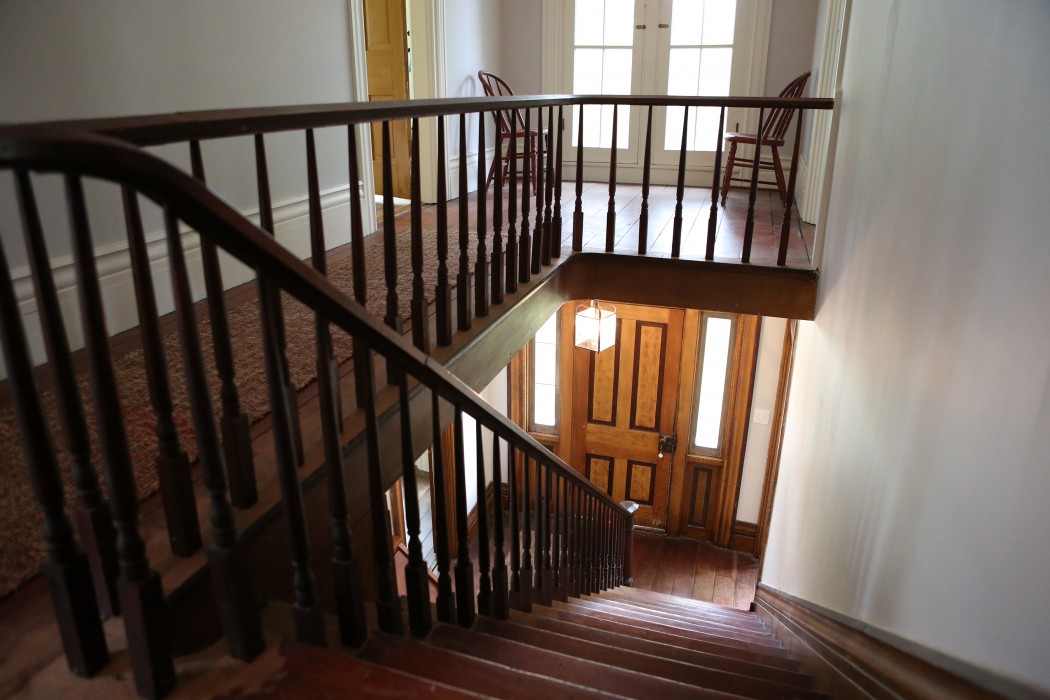 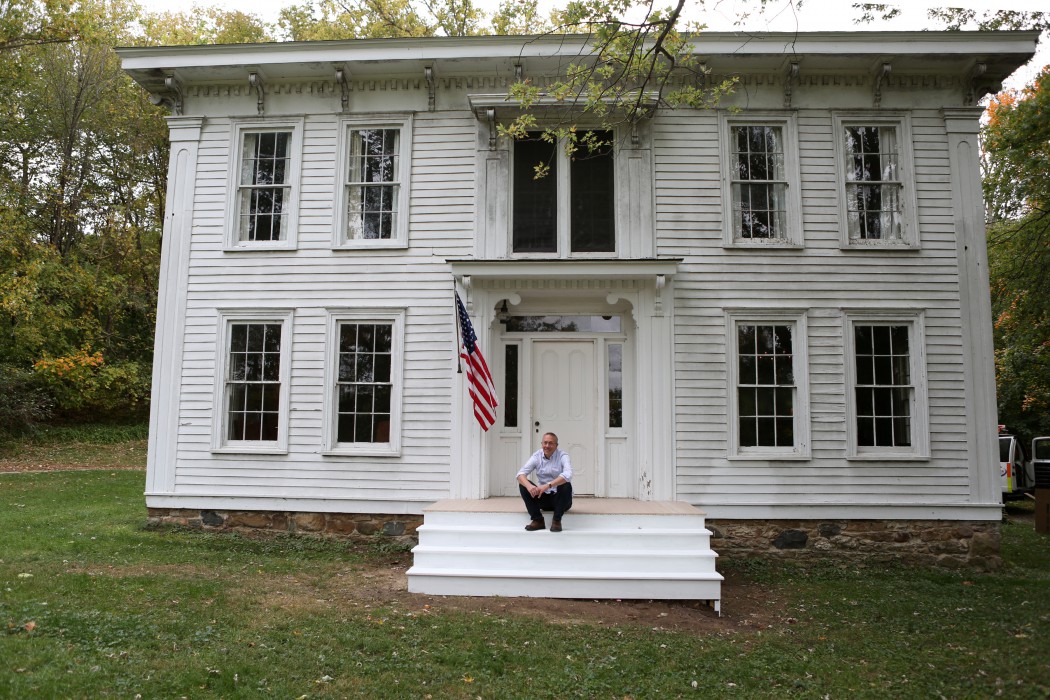 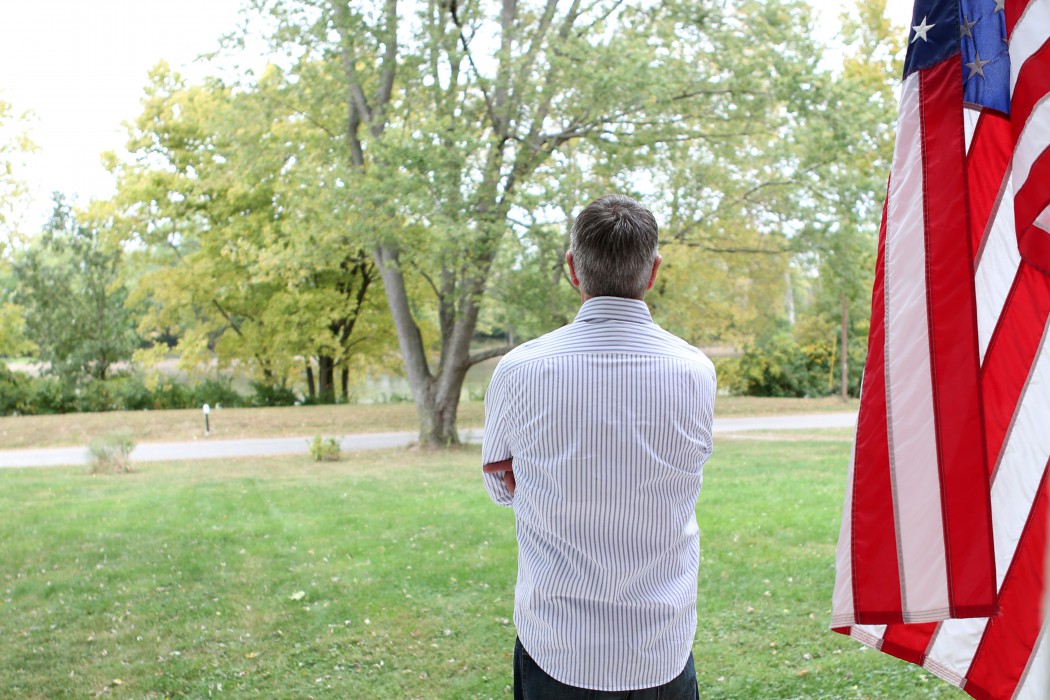 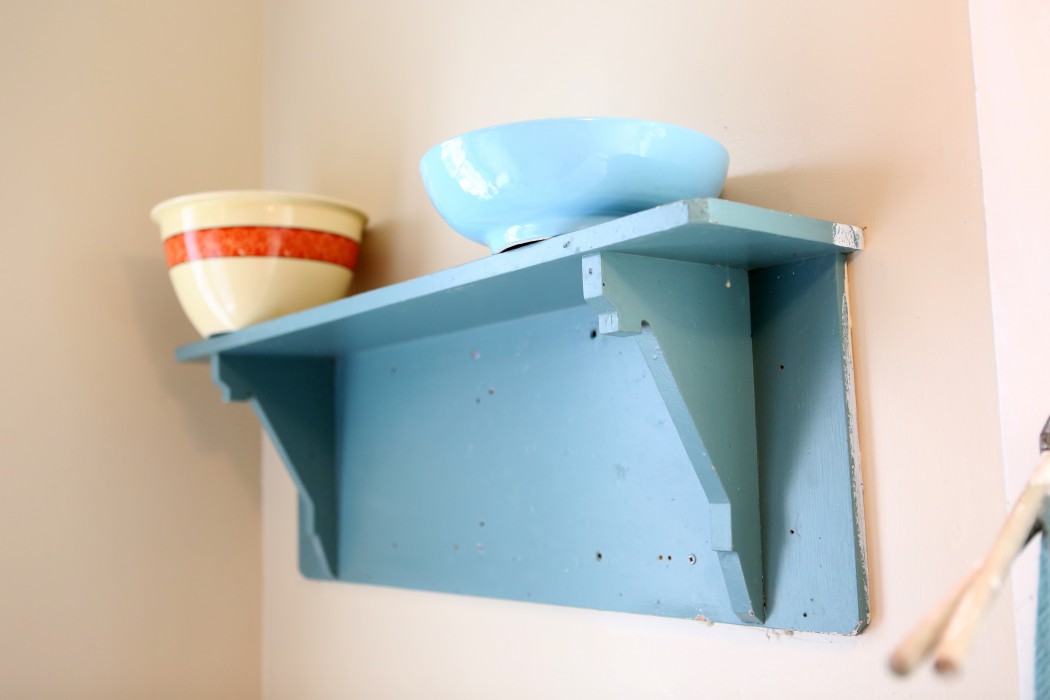 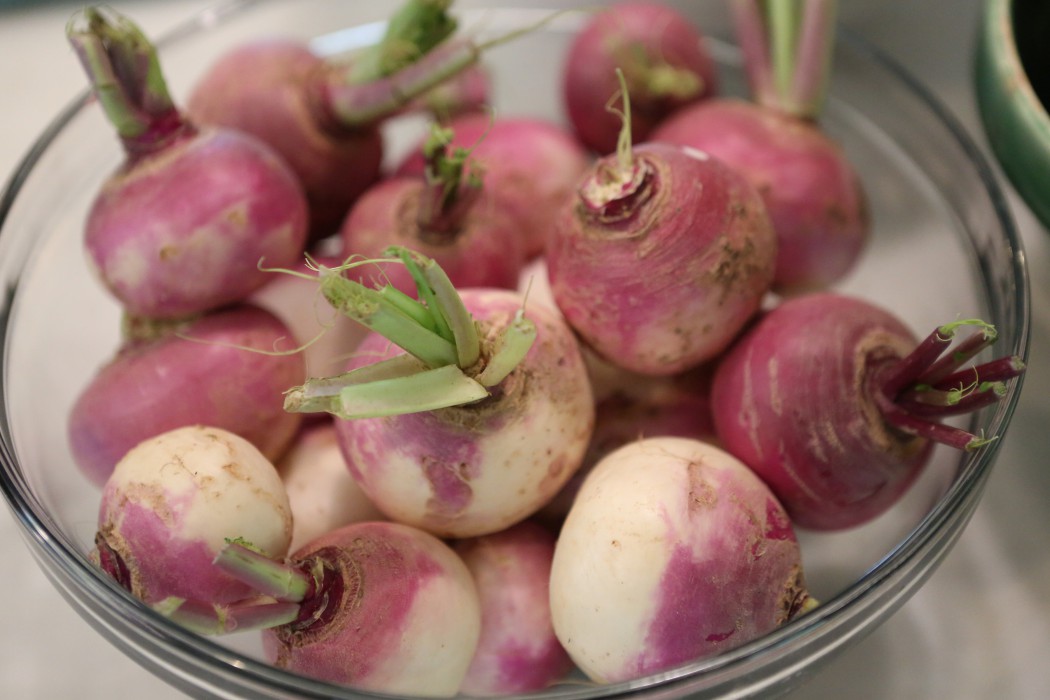 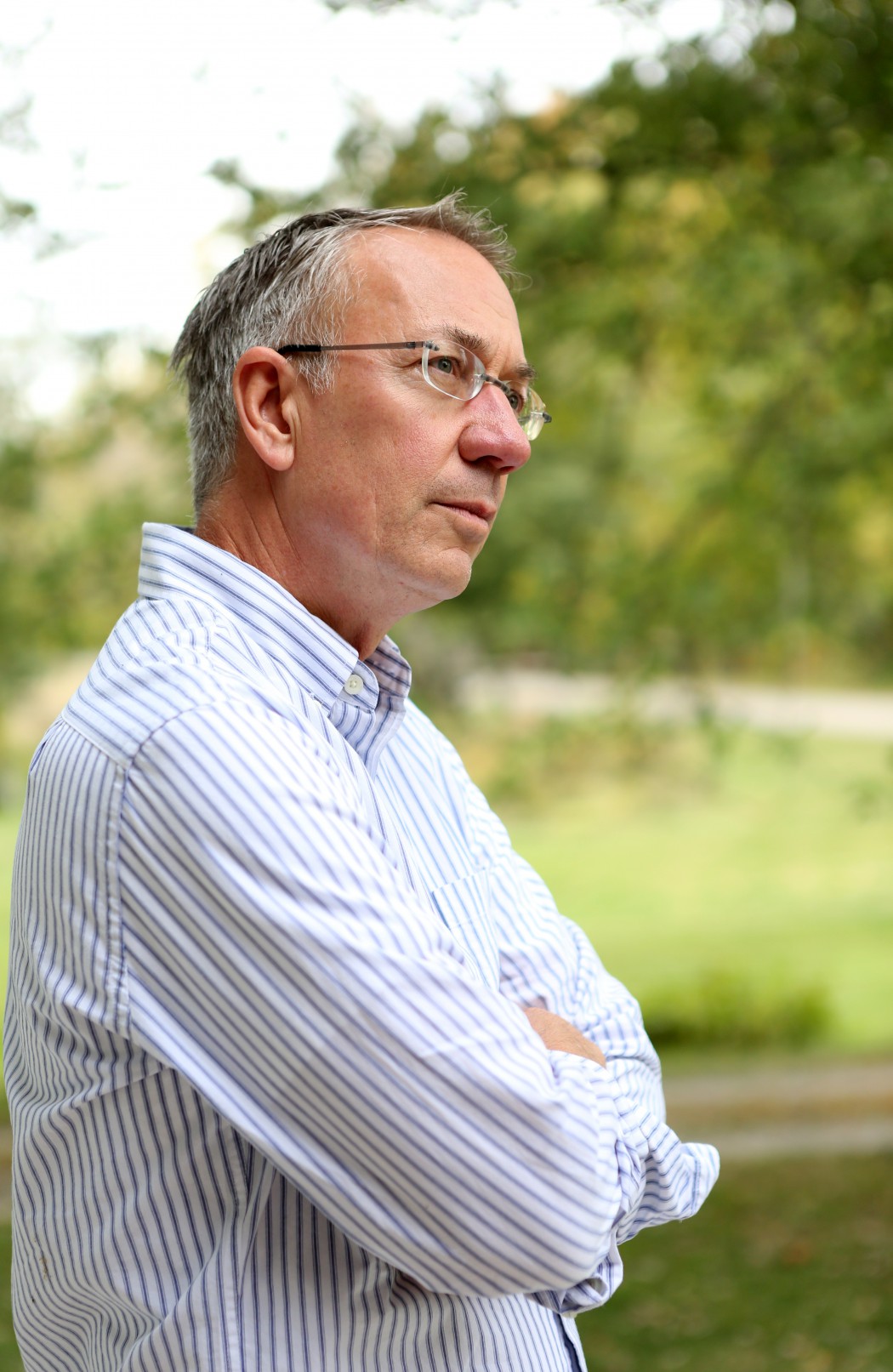 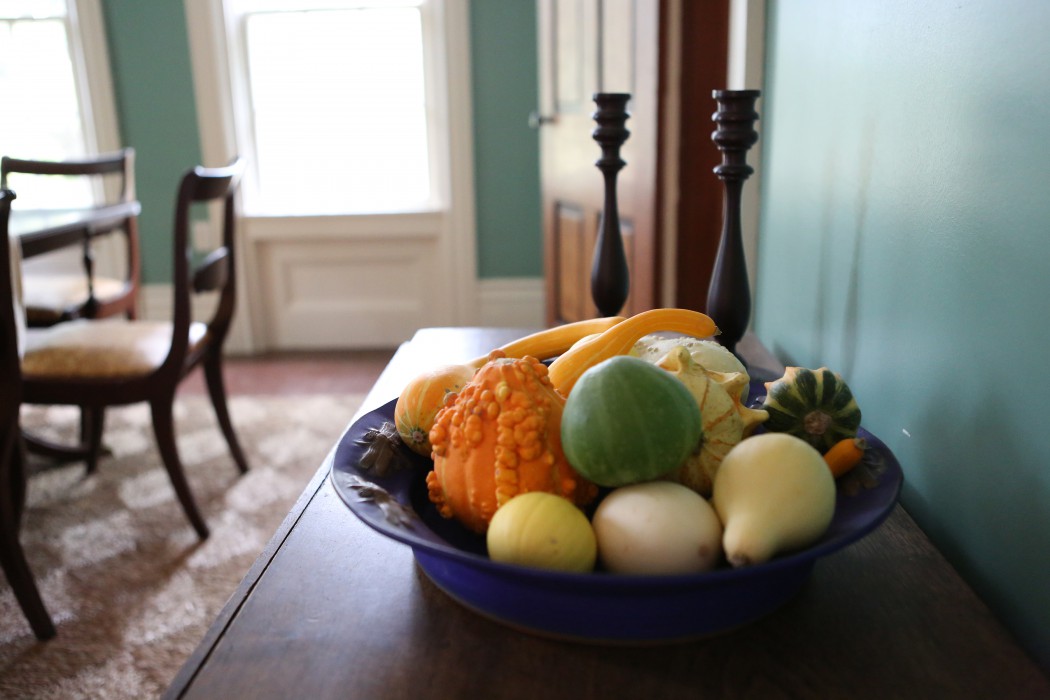 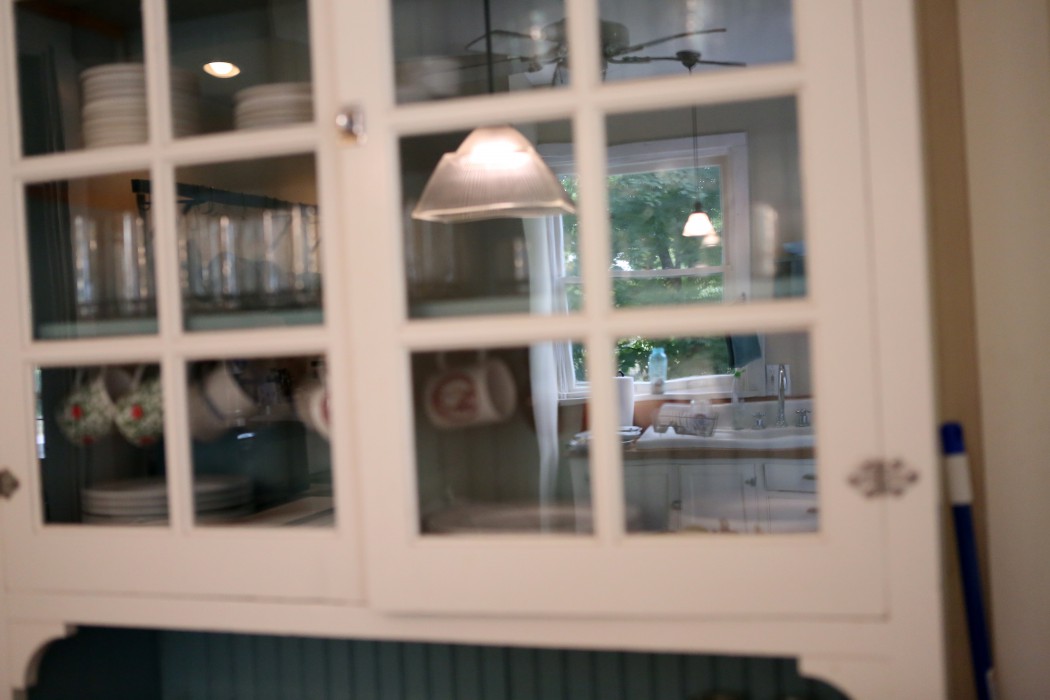 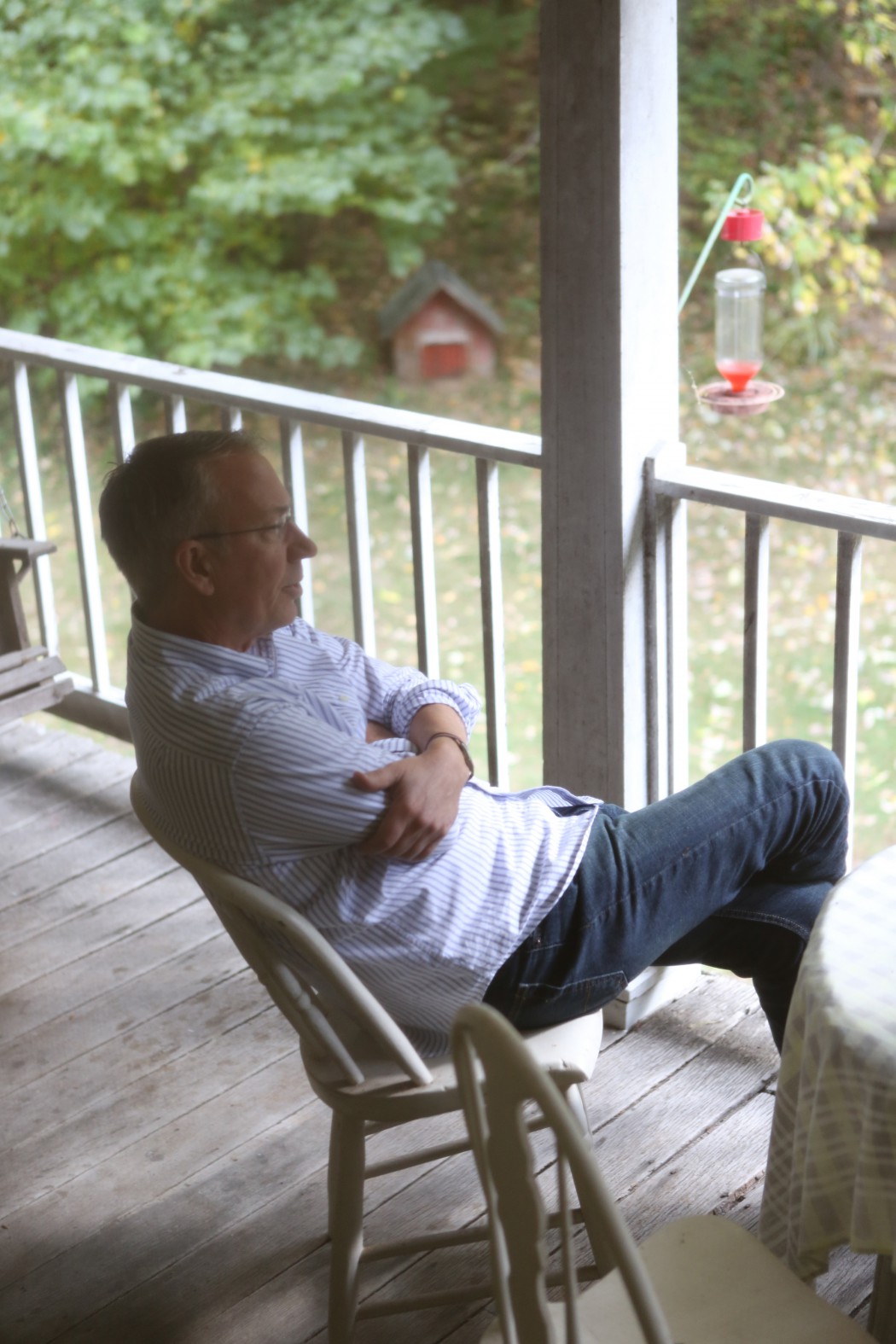 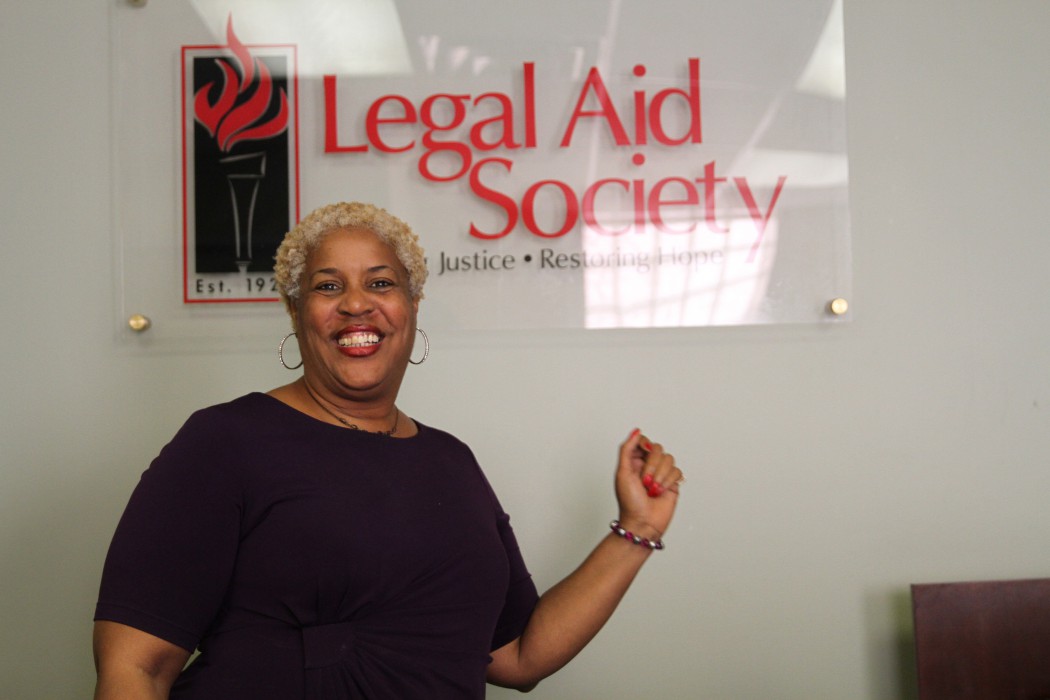 Sharon Rufus, the face of hospitality at Legal Aid Society of Louisville. Photo by Steve Charles 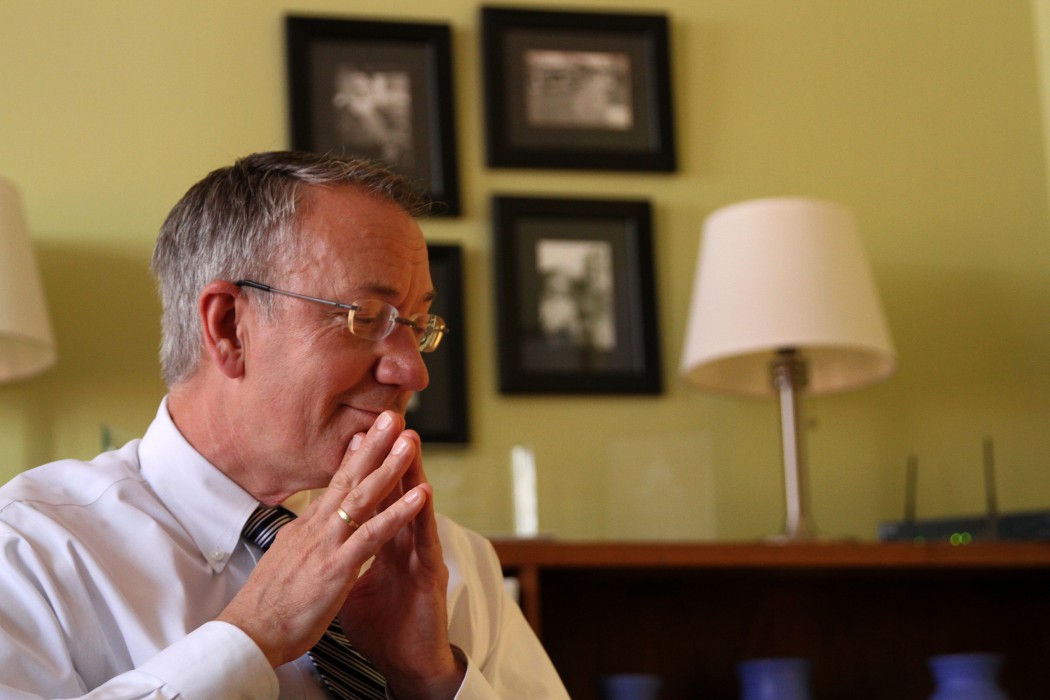 Been ponders a response to a question during the Wabash On My Mind podcast at his Louisville office. Photos by Steve Charles

“Growing up as a farm boy, raising animals, nurturing the soil, so much was imprinted on me,” says Jeff Been ’81, recently retired as executive director of the Legal Aid Society of Louisville. In a feature story in WM Winter 2016, Been cites numerous inspirations for his life of service, including his cousins, Courtney ’63 and David ’65 Justice and his Wabash mentor, Professor John Fischer H’70.

But growing up on a farm outside of Delphi, IN, put the foundation in place.

Been’s father, Herbert, inherited the family farm at 18 when his father died. After serving in World War II, he met Mildred Allen at the Cass County Library where she worked, and the two went together to a dance at the Izaak Walton League. A city girl from Logansport, Mildred took quickly to the rural life and came to love gardening, raising animals, and everything about the outdoors.

It was the family’s life together that planted the seed of Been’s ethical lodestar.

“My father was a carpenter by trade, and he took jobs out to make money while we helped maintain the farm. Mother was there hauling corn and baling hay; we would feed livestock and do our chores. We could play, but you worked first.

“It was a community—you could go up and down the road and find the same thing. There were tasks to be done, and others were depending on you.”

Been reflects on his career in a Wabash On My Mind podcast here.

Read the complete story in the print edition of WM, arriving in mailboxes beginning Friday, February 19. And check out the photos above by Kim Johnson from her visit to the place Been is retiring to—just down the road from the farm he grew up on.