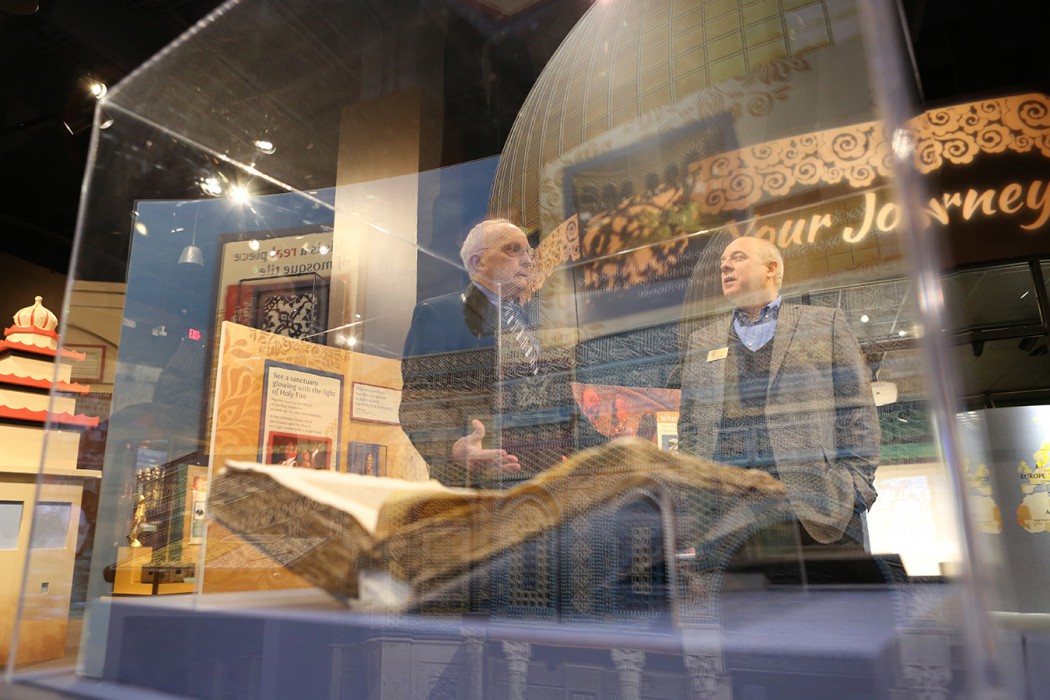 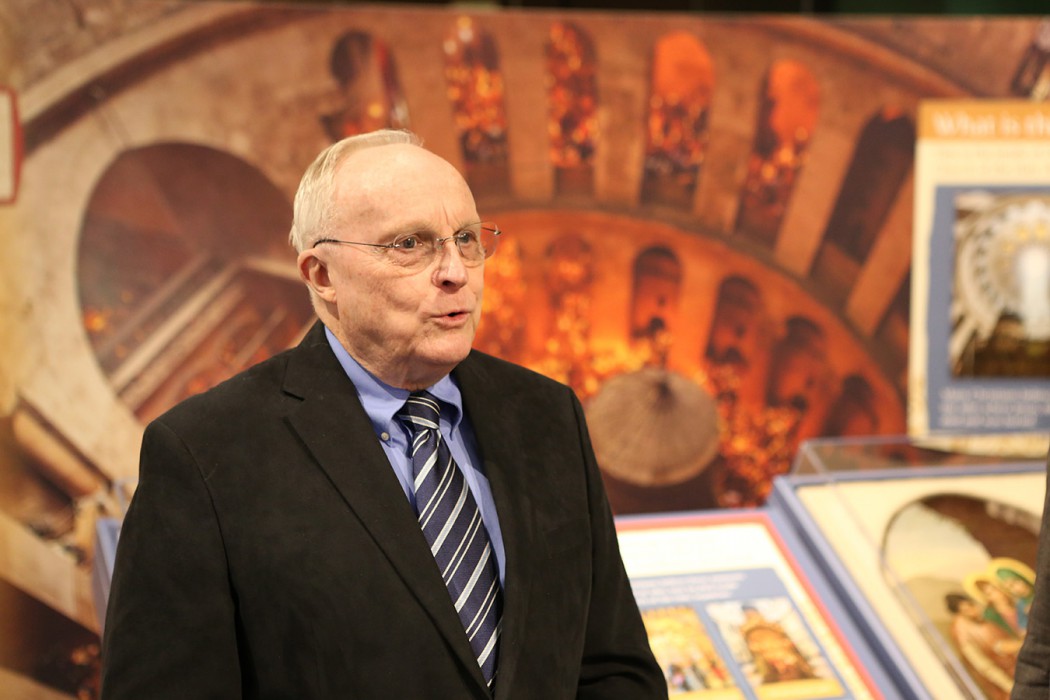 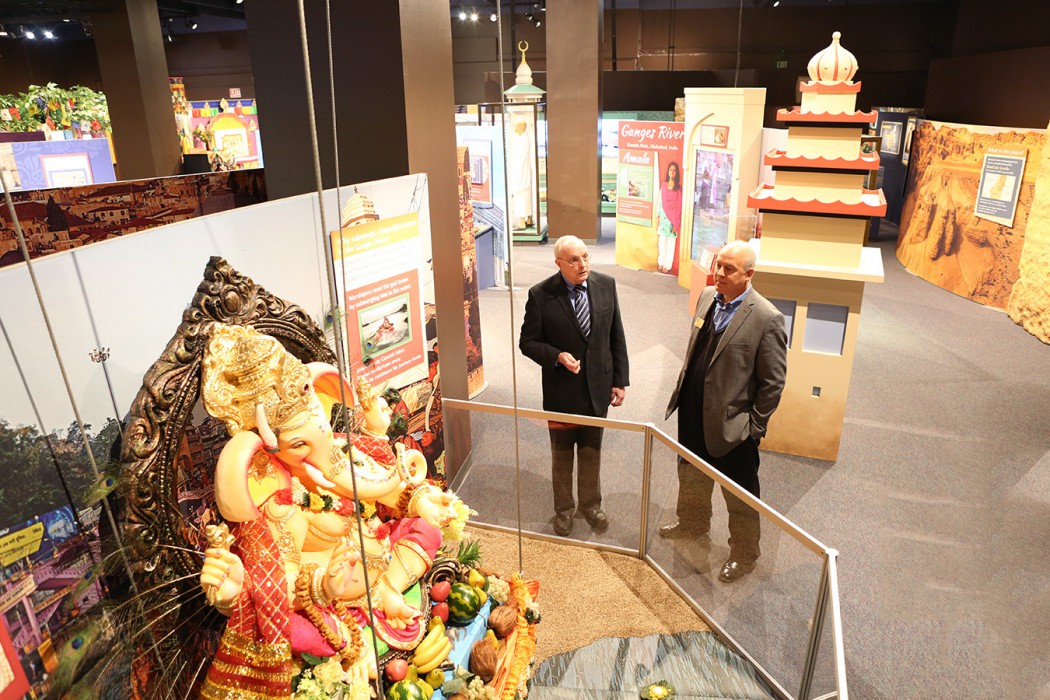 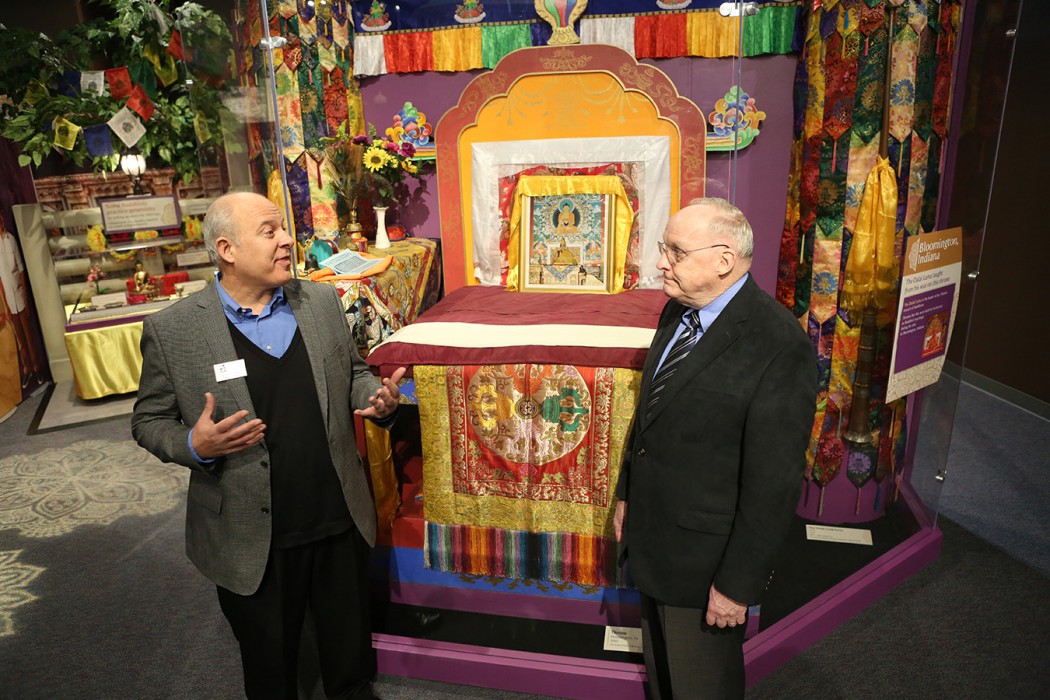 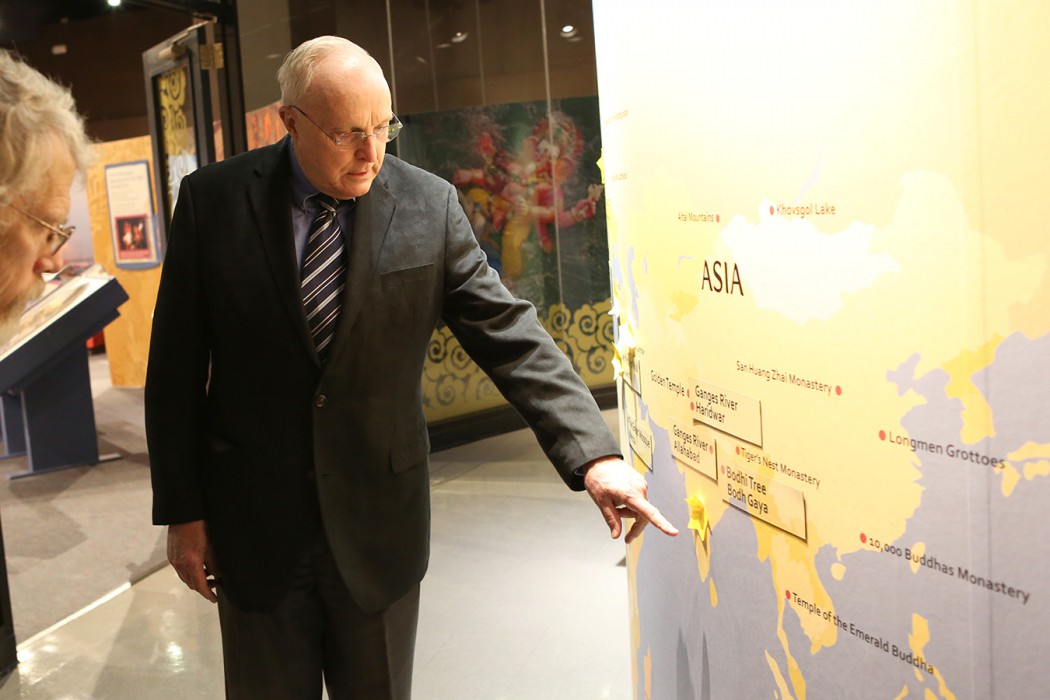 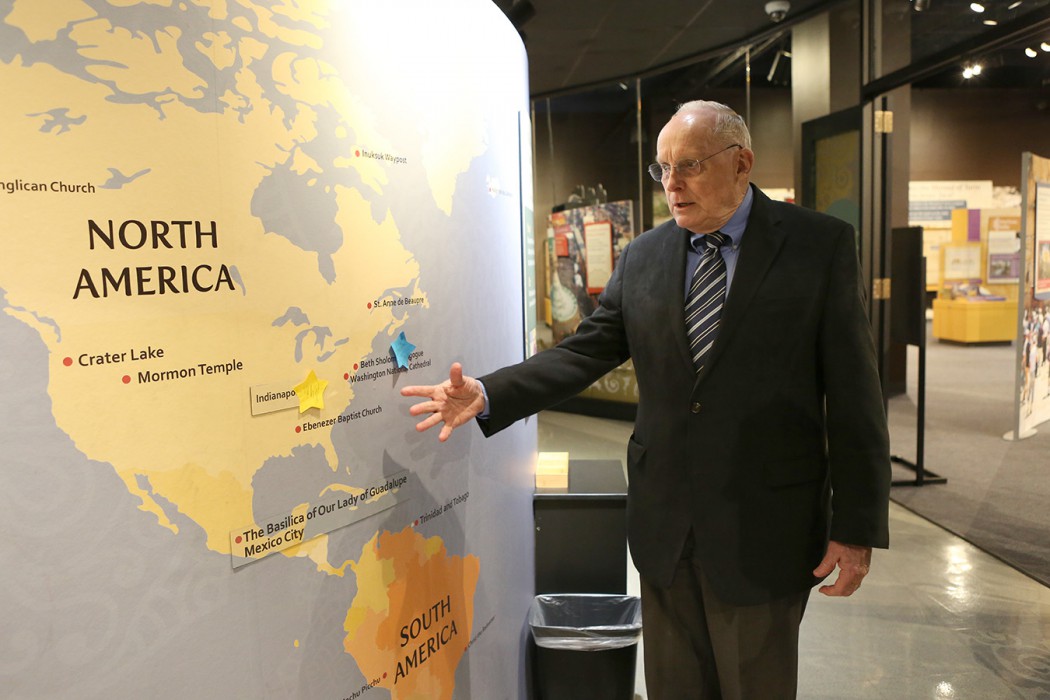 Williams and Sacred Journeys on PBS

An interview with Wabash LaFollette Professor of the Humanities Emeritus Raymond Williams H’68 is featured on PBS this Valentine’s Day Sunday as Religion and Ethics explores the National Geographic Sacred Journeys exhibit at the Children’s Museum of Indianapolis.

Williams was chair of the interfaith advisory group for the exhibit, which opened in August and was scheduled to close in January before being extended through February 21 due to local interest. The group was assembled to help ensure that the exhibit was perceived as being accurate and respectful.

Williams originally trained as a scholar of the New Testament, but through further studies he has become one of the foremost interpreters of immigrants and their religious traditions. He is a leading expert on the Swaminarayan sect of Hinduism, the most prominent form of transnational Hinduism in the world.

In a PBS article about the upcoming broadcast, Williams points out that because of immigration, in the last 50 years, the United States has become the most religiously diverse country in history. While this has led to a vibrant mixing of cultures, he says it has also created fear and anxiety about the rapid changes. Williams is among experts who believe education is the best way to overcome this fear. Many children learn about their own faith tradition in their family’s congregations or in religious schools, there are not a lot of forums where they can learn about other religions. The Sacred Journeys exhibit is one such place.

“You cannot build a democracy on fear and hatred,” he says. “It has to be built on knowledge and hope.”

Religion and Ethics airs in Indianapolis from 1:30 to 2 p.m. this Sunday.

Learn more about the program here.

Check out the album above for images of Professor Williams and Ken Ogorek ’87 (also a member of the advisory group) taken by Wabash Director of Communications Kim Johnson during a recent photo shoot at Sacred Journeys for an upcoming issue of Wabash Magazine.