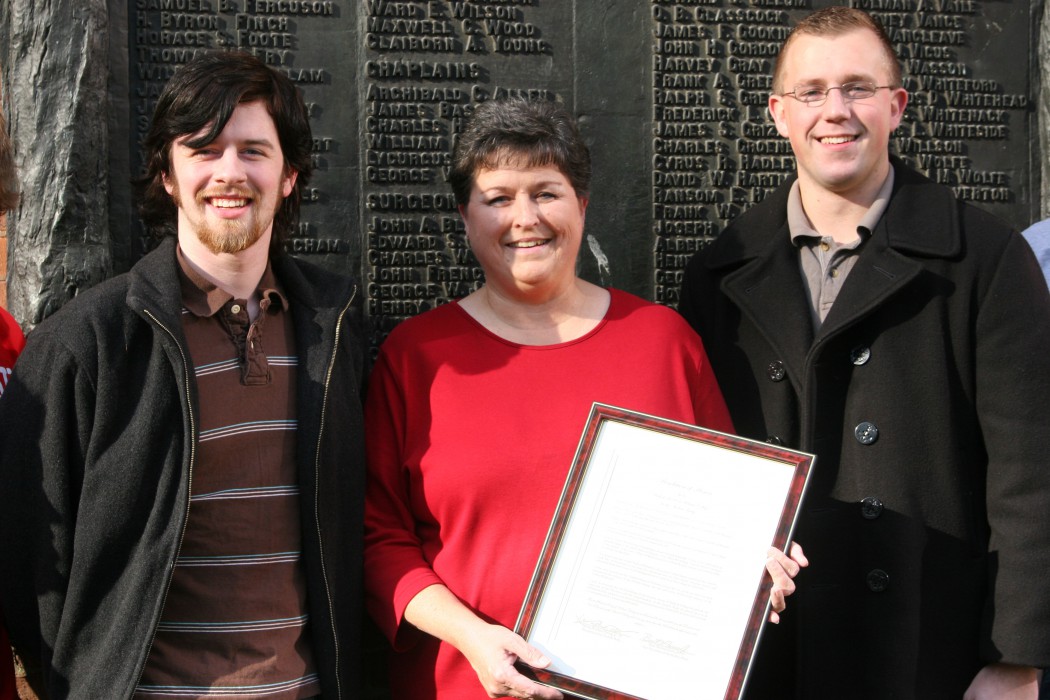 In 2006, the Student Senate named Terri an honorary senator of the student body. "It is through Terri’s hard work and commitment that our student government and student organizations have remained financially solvent over the years," wrote Brett Gann ’07, student body vice president. 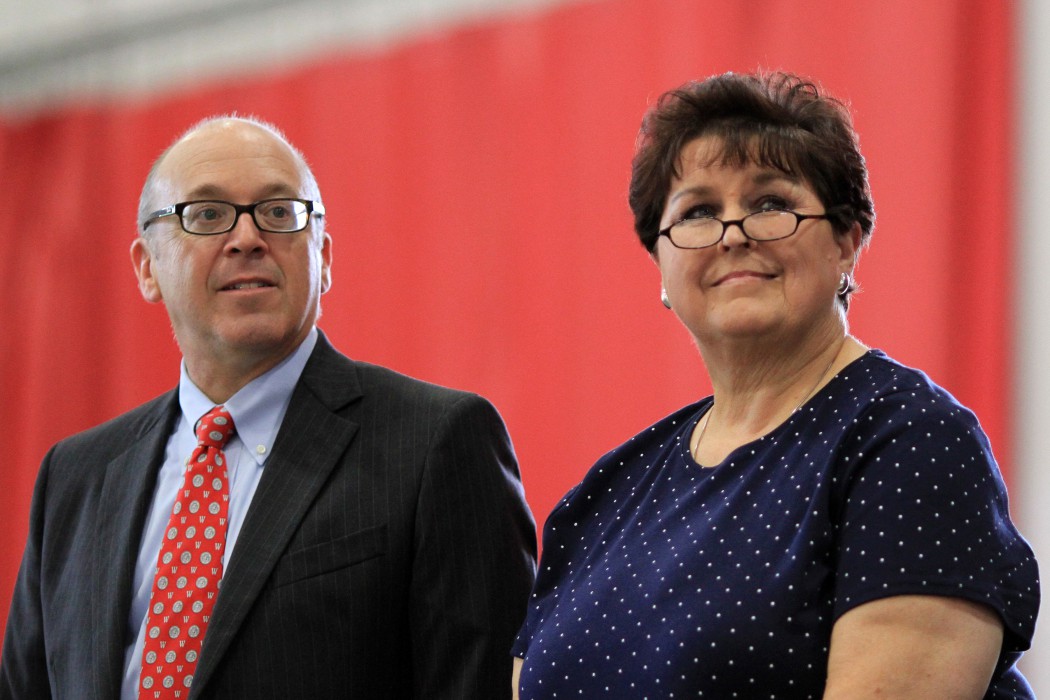 Terri was honored Tuesday for more than four decades service to Wabash. students, faculty, staff, and the community.

Terri Fyffe: “Wabash Won’t Be the Same Without Her”

The College Facebook page posted photos of this year’s retirees from yesterday’s Faculty/Staff Luncheon, and the tributes are coming in. Early favorites among the many for Terri Fyffe—whose job title is Business Office Cashier but who has been so much more to this campus and community—include these from Zach Thompson’12 and Asher Weaver ’09:

Terri Fyffe’s relentless support of Alpha Phi Omega and the many hours she put in to not helped the organization succeed, but also helped leaders like myself succeed, as well. Thank you Terri!
Asher Weaver

Terri Fyffe was the person you saw when the Student Senate was slow to issue reimbursements. She took care of all financial issues with grace and calm. When, in the summer of 2012, a friend (Donovan Bisbee) needed a notarized receipt to establish his credit history, Terri handled that too. I always made sure to greet her when visiting the Business Office. It won’t be the same there without her.
Zachary Thompson

Then there’s this from Adam Crowe ’85: “Terri Fyffe is Some Little Giant, too! Thank you Terri for your dedication!”