Anyone that knows me, knows that I am start-up crazy. I love learning about start-up companies, working for start-up companies, and generally try to incorporate them into conversation as much as possible. So when looking for my summer internship it was a clear choice to interview through the Small Business Internship Fund (SBIF), which offered a chance to work with start-ups/small businesses across the country with a stipend. Yeah, I’m getting paid to learn. I met some really great alumni during the interview process who were all working on some really cool ventures. In the end, a start-up consulting firm called W-Advisors & Co. seemed liked the right fit. 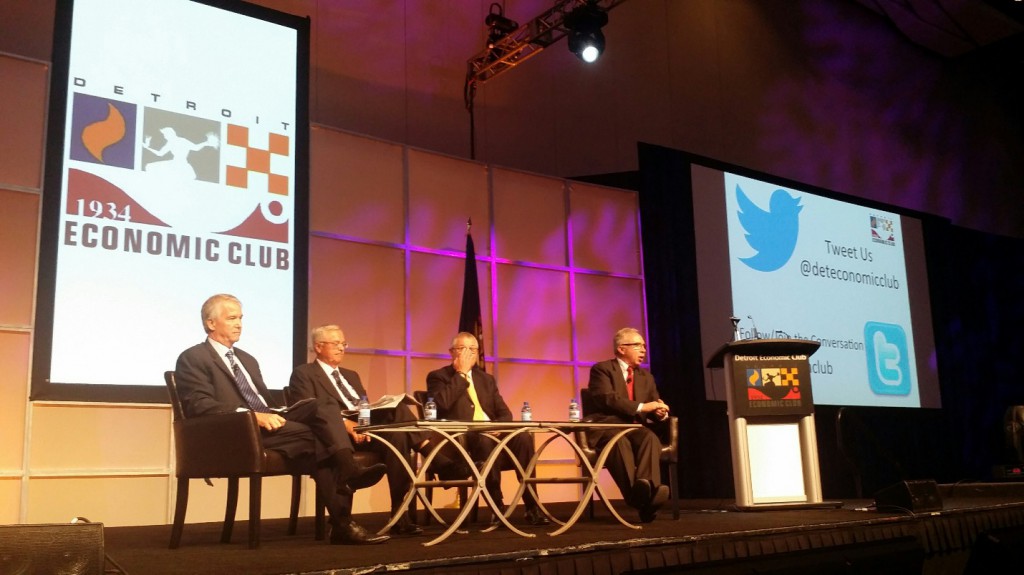 W-Advisors & Co. is a consulting firm based out of Detroit, MI and is run by David Woessner ’01. David had spent the last 7 years consulting for large firms like Deloitte and P3, but now he was ready to put the skills he had acquired to the test in his own venture. His interview process required the examination of a series of work packages and the creation of a proposal on the packages I would like to work on. The interview process was unlike any other I had in the series and it was the first sign that this internship would be learning intensive. It did not let me down.

My internship could be broken down into three sections: business development, corporate consulting, and personal growth. I have spent two weeks so far in the city of Detroit helping to establish W-Advisors as a company and a brand. I’ve gotten the chance to attend networking events like the Detroit Economic Club luncheon, where I met some of the biggest movers and shakers in Detroit; participated in a meeting with C-level executives; and built out many of the company structures that will exist once my internship is complete.

The other four weeks of my internship have been spent in Greenville, SC working at the ZF Transmissions factory. I have been playing a supporting role here, along with a team from P3 North America, as we work to help our client overcome some systemic obstacles they are facing. The days run from 6am-6pm for 6 days a week, with some more outside assignments sprinkled throughout the gaps. I thought my 8am Research and Methods class was tough. I’ve had to become a PowerPoint/Excel pro, because I’ve learned that communicating through visual representation is key in consulting. My biggest achievement so far is turning 2 months of truck check-ins/check-outs (over 2,500!) stored in boxes, into a meaningful data set, and eventually into meaningful slides, in order to show the impact our team has had on shipping and receiving. I’m now managing a multi-million dollar project plan, and with that learning more than I could have imagined about the way a nearly $1B factory is run. 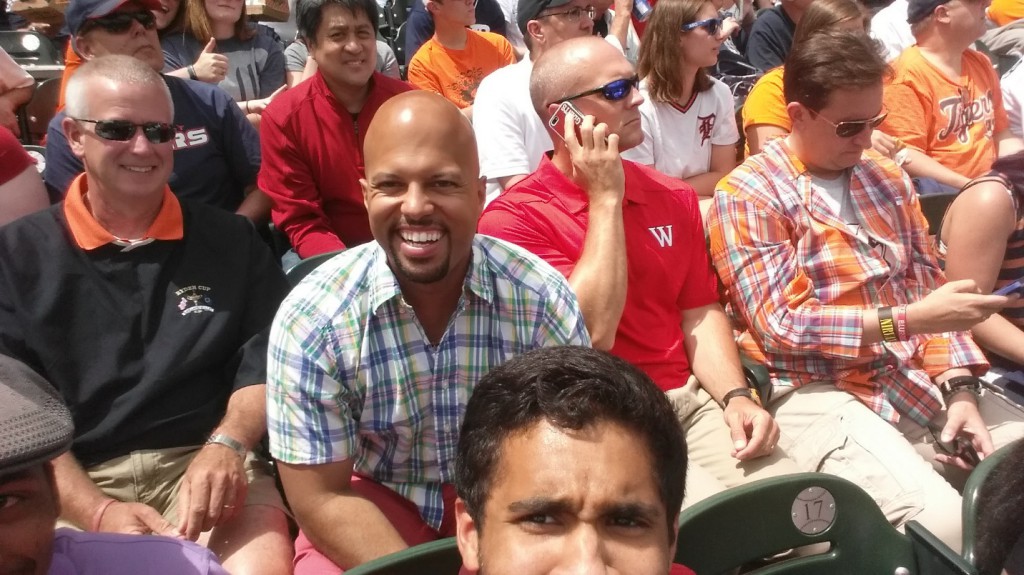 If you know me, you know that on top of being fascinated with start-ups I am also very interested in understanding the way people work. This experience, so far, has challenged my conception of myself and of the professional world. I’ve seen that sometimes executive meetings can look just like fraternity chapter meetings and that even pay checks are not enough of a motivation for a work force. I’ve seen that some people, no matter the age, are still not able to put themselves after the greater good. I’ve seen that just because you want something doesn’t mean that you are willing to make the tough choices to get it. I’ve also seen that there are people out in the world who truly want to make the most positive impact that they can. I’ve met people who have opened up to a curious young man and shared themselves in the hopes that their experiences would help him grow. I’ve seen people driven by such passion, that even though they are unsure of what is to come, they are certain that what they are doing is right. I’ve learned that if you want to see it in the world then you must be willing to create it. I’ve found mission, courage, and strength inside myself that I thought was a distant possibility. It’s only week 5. Let’s see what the rest of this internship has in store.