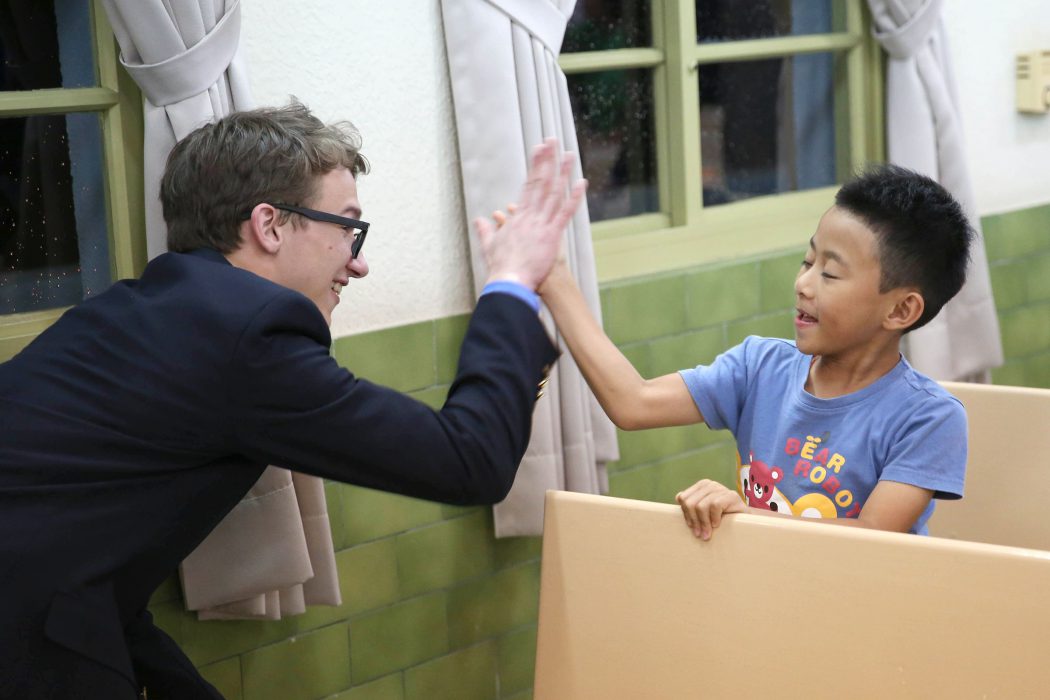 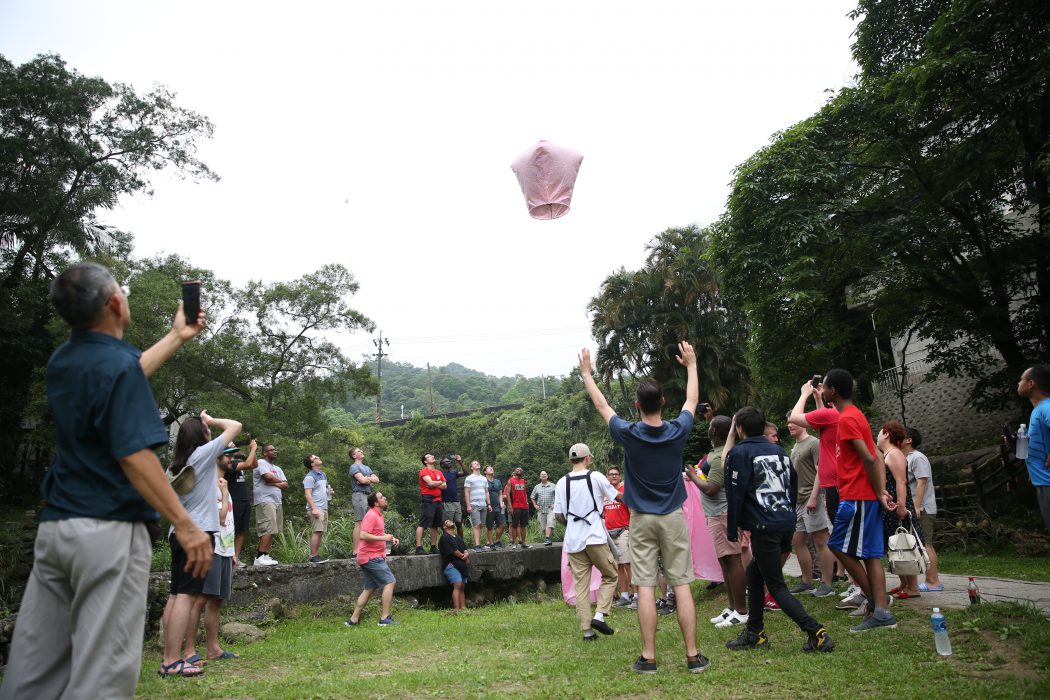 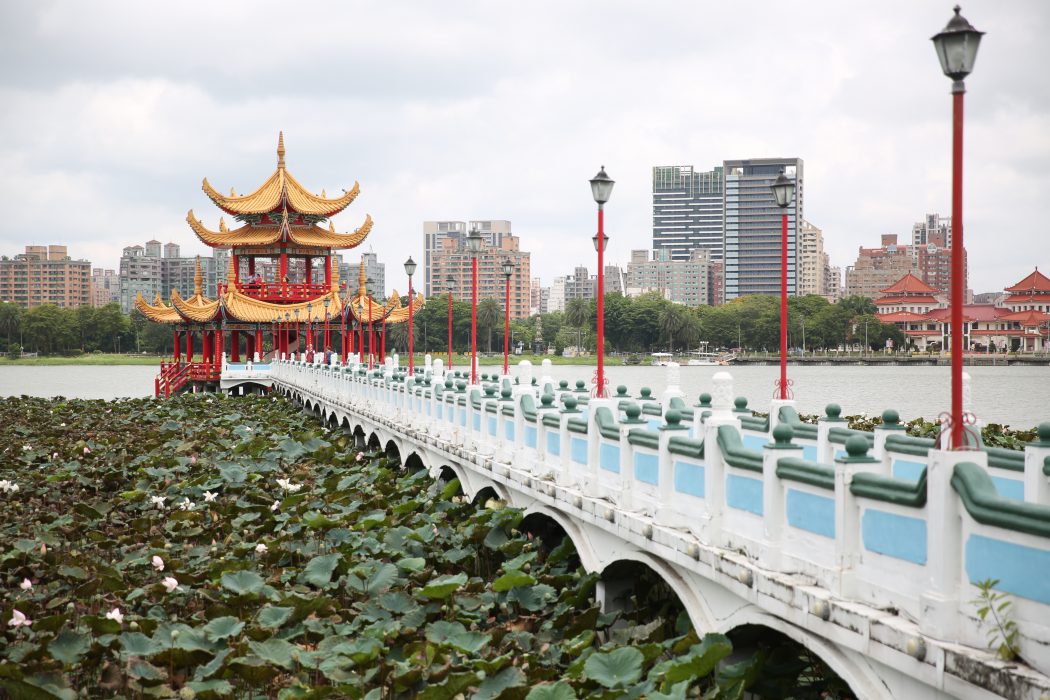 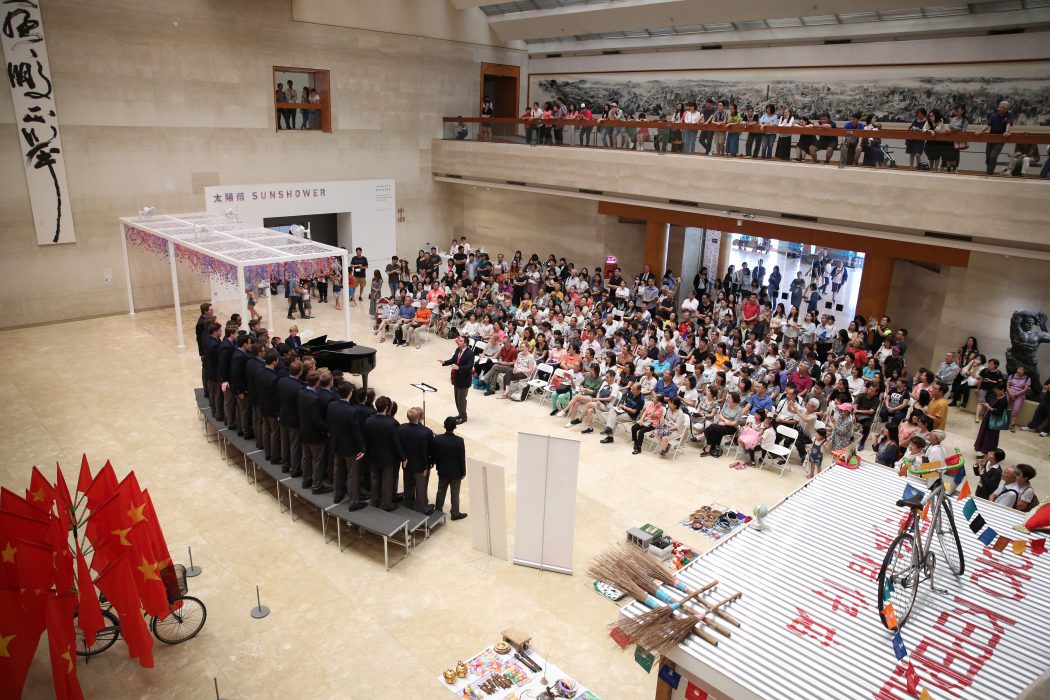 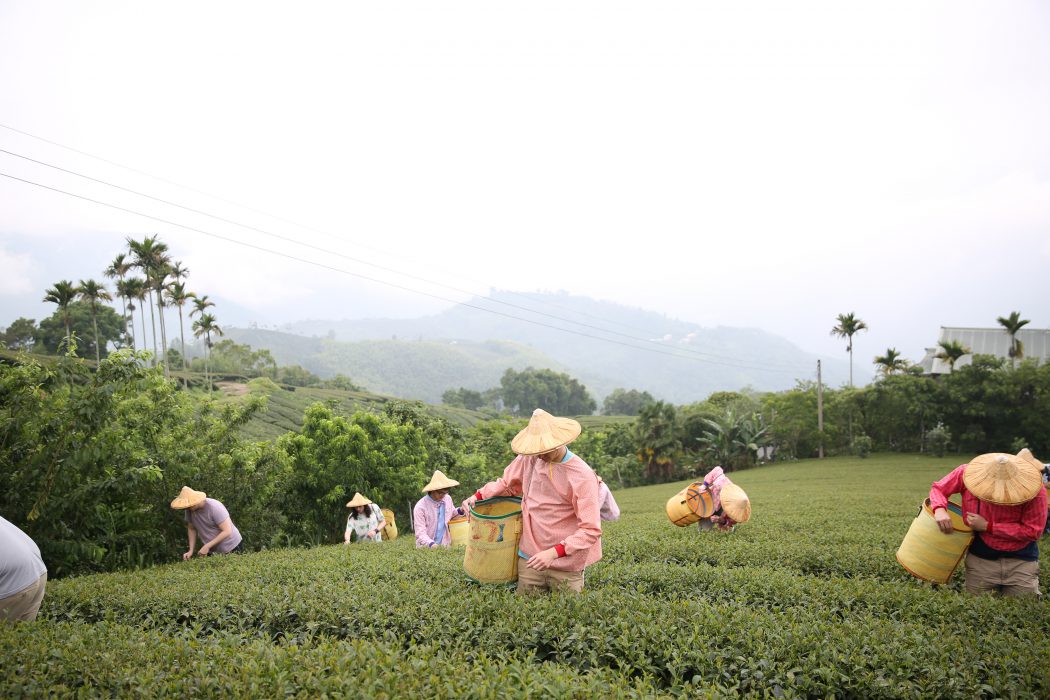 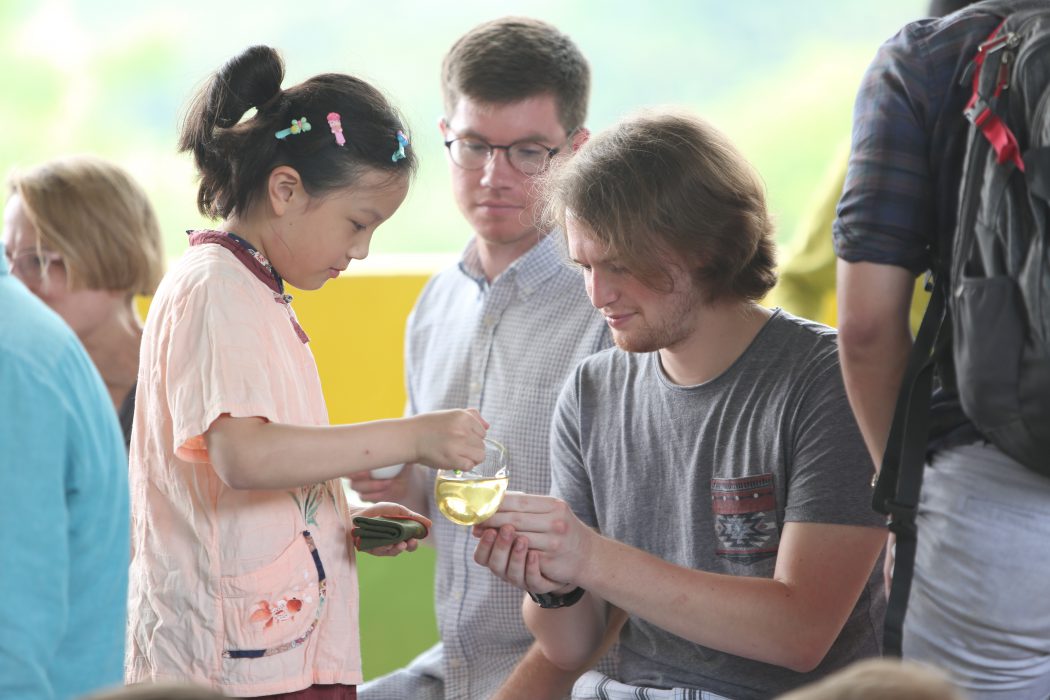 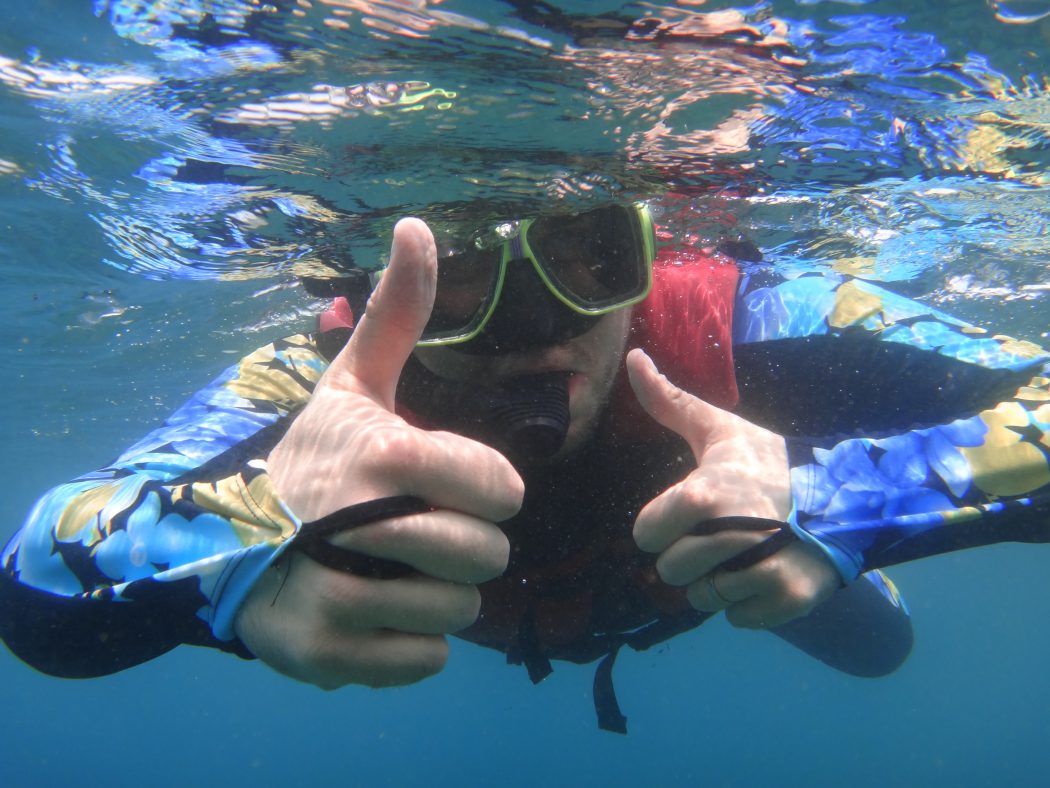 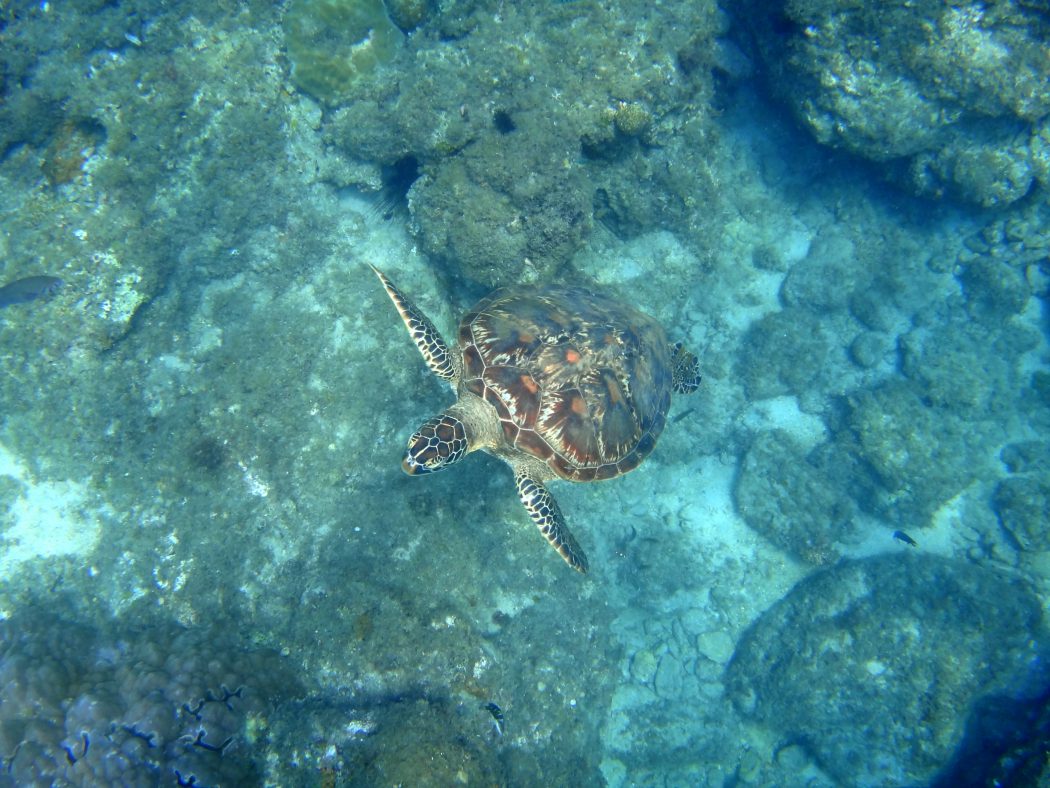 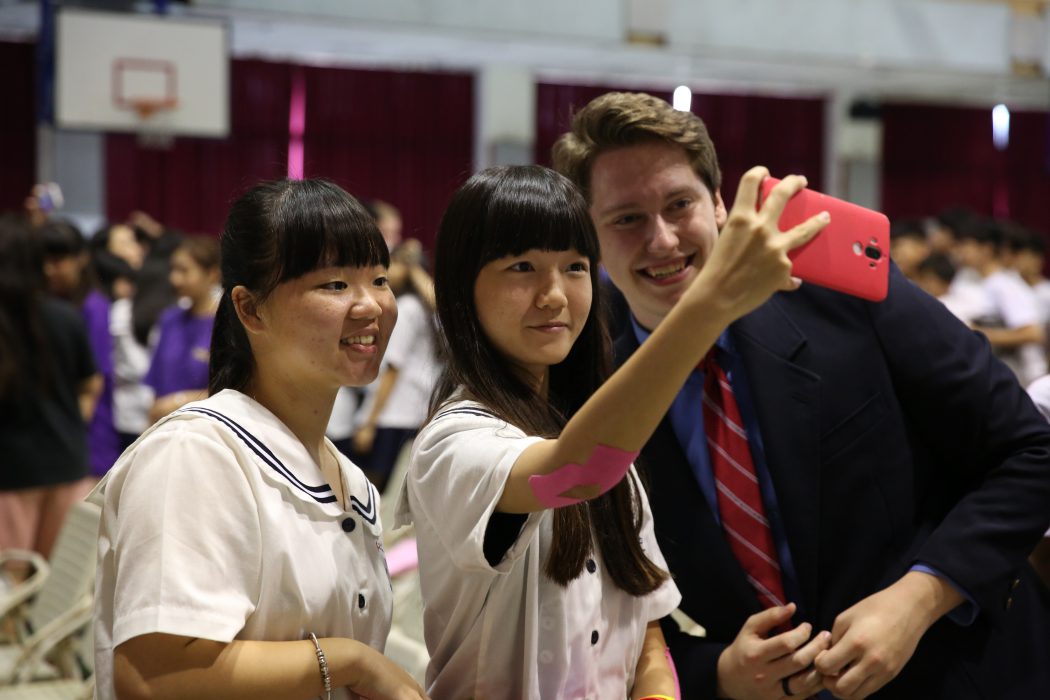 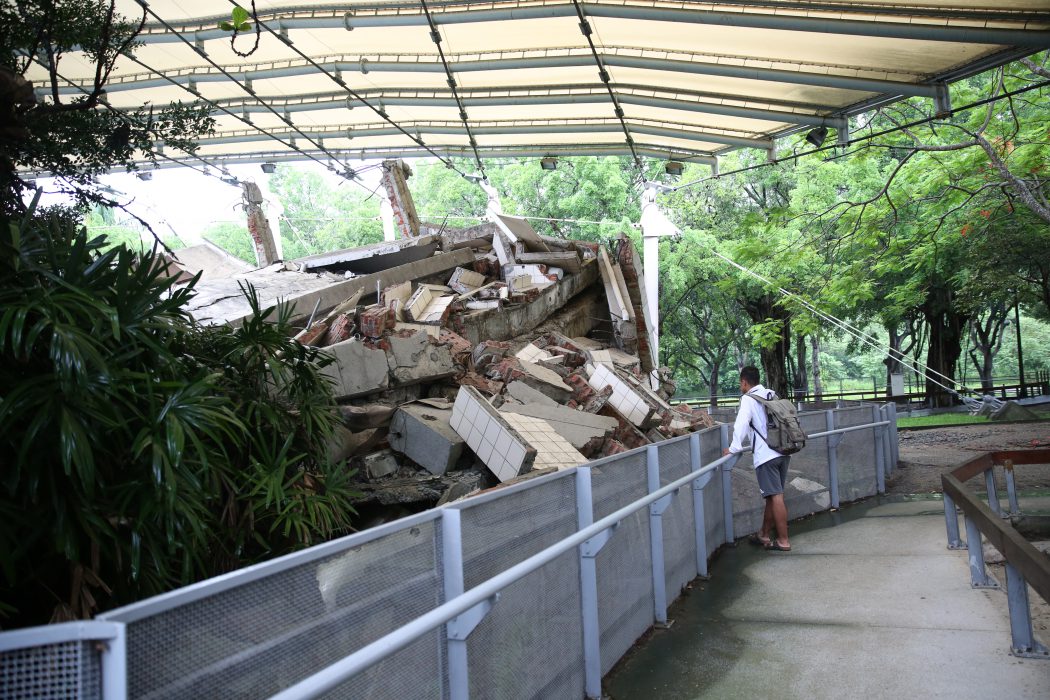 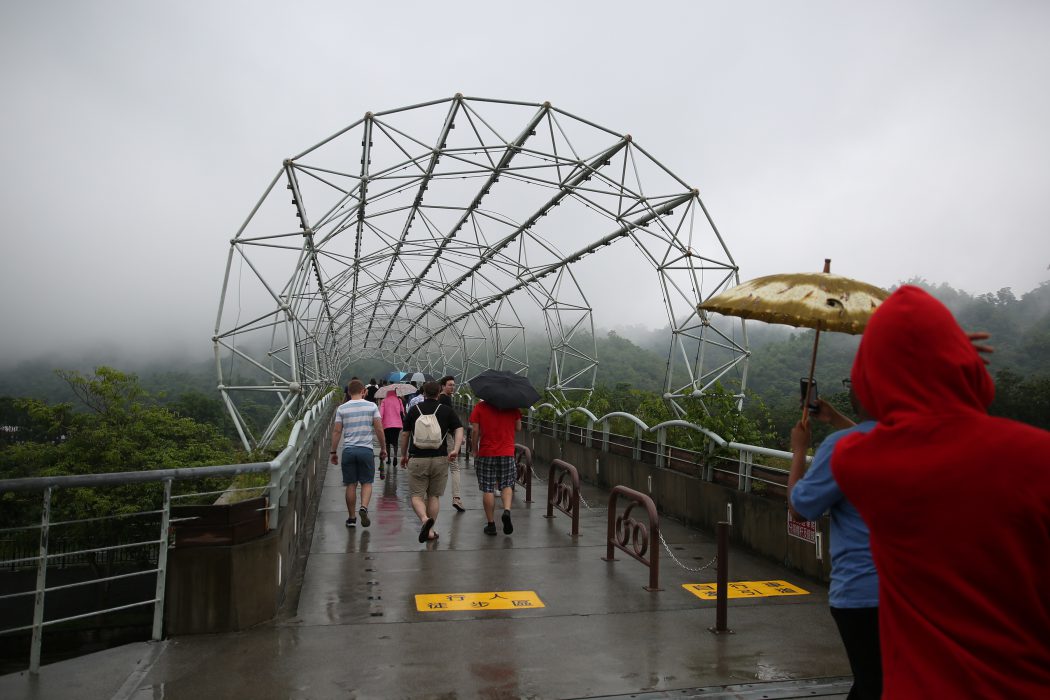 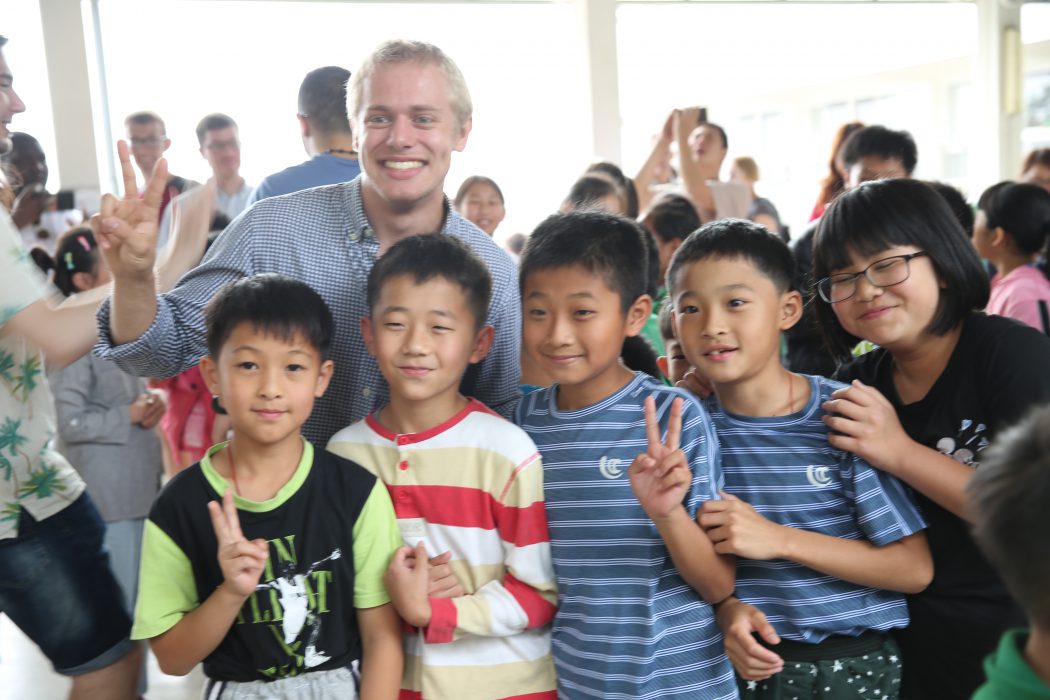 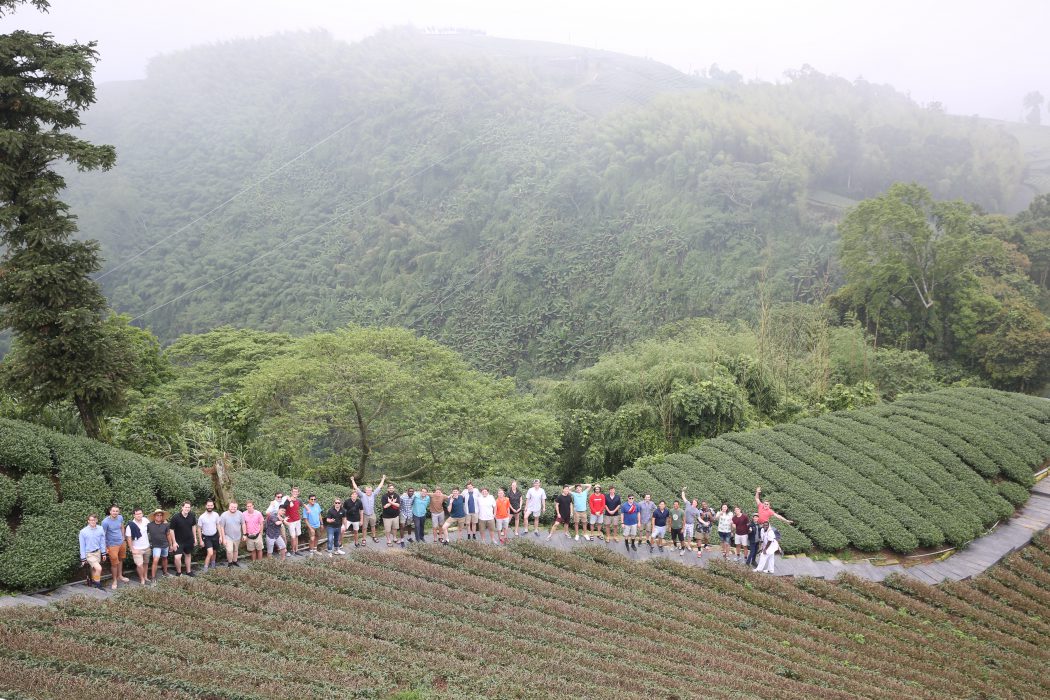 When my older brother and I were little kids, my parents periodically hosted meetings at our house. We were responsible enough to behave ourselves down the hall, especially when given a large bowl of popcorn, a movie, and my parents’ king-sized bed as our “boat” to keep us occupied for an hour or so. Eventually, though, we’d devolve to poring over the sparkly baubles like the Estée Lauder Private Collection bottle on my mother’s dresser, or digging through the closet and trying to walk in shoes that were way too big for our feet.

But my favorite activity was “the listening game.” We’d take turns quietly opening the door and sticking our heads out into the hall ever so slightly to listen to the conversation. When there was laughter, the listener would duck back into the room and share the grown-up secret that had been revealed.

Almost 40 years later I got to play a new listening game, this time tucked behind my camera picking up the sights and sounds of the Glee Club’s first-ever tour of Taiwan.

Imagine two coach buses with fancy fringed curtains, crocheted seat covers, and 45 students pulling away from the Taiwan Taoyuan International Airport for a concert tour. There’s a haze of chatter, a little sleeping, and some singing. Lots of singing. Even after a 15-hour flight that began on Sunday, crossed the international date line, and ended in the wee hours of Tuesday morning, they’re still singing!

Here are some of the “secrets” from their 11-day, 13-concert adventure:

• I’m not really sure about this, but we’re just going to go for it. – Accompanist Cheryl Everett, upon hearing her 21st Glee Club tour would be in Taiwan.

• I joined Glee Club on a dare and found a family. – Joseph Julian ’22, during a Q & A with Taiwanese high school students about college life.

• There have been 14 earthquakes since you’ve been here. – Our host, John Stevenson, at the 921 Earthquake Museum, which commemorates the 7.3 magnitude quake in 1999 that killed 2455 people.

• Tasting the food of different cultures is such an intimate way to get to know them. The culture literally becomes part of you as you consume it. –Yongjin Yi ’19

• It was probably just a snake. I’ll go check. – John Stevenson, after the restaurant staff came running out of the kitchen screaming. (It was just a rat.)

• I found this piece for nine players on one piano. The first note is all 88 keys being struck at once. – Cheryl Everett, introducing the nine-student piano ensemble at concerts.

• “It’s not often you are in a moment you know you will never forget.” – Liam Buckley ’22, on the winding road to the tea plantation.

Photos and text by Kim Johnson

My work is capturing light, but the sounds, smells, and tastes of Taiwan were as unforgettable as the sights.

• the screeeeetch! of the police whistle on the train platform

• the sweet smell of honeysuckle (takes me home!)

• the fresh smell of rain coming in from the ocean

See more photos from the trip: