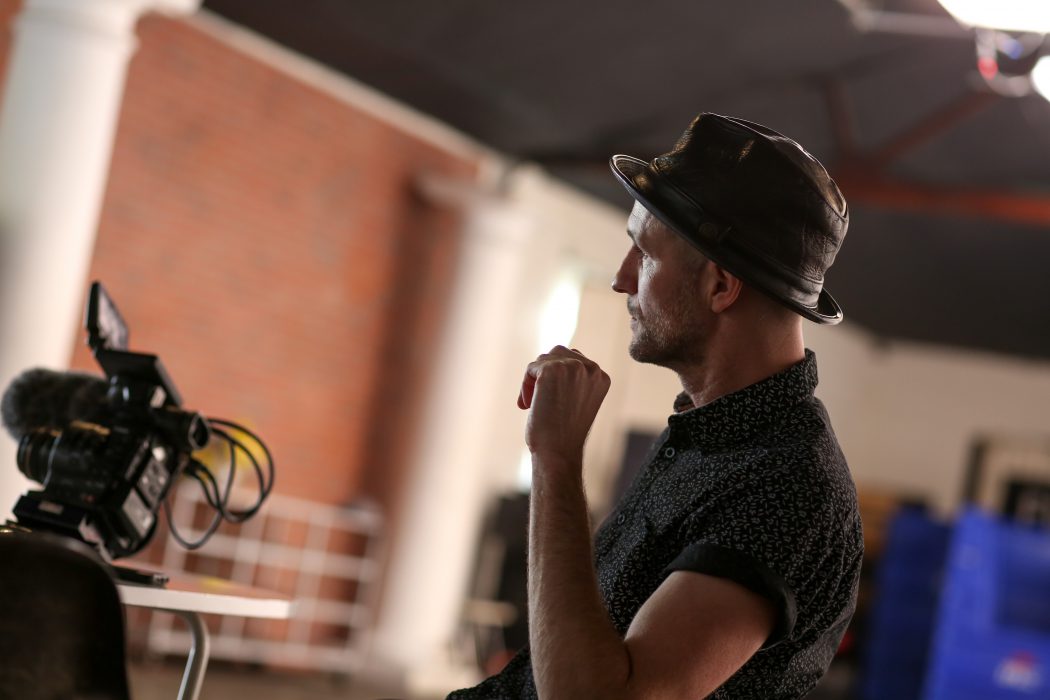 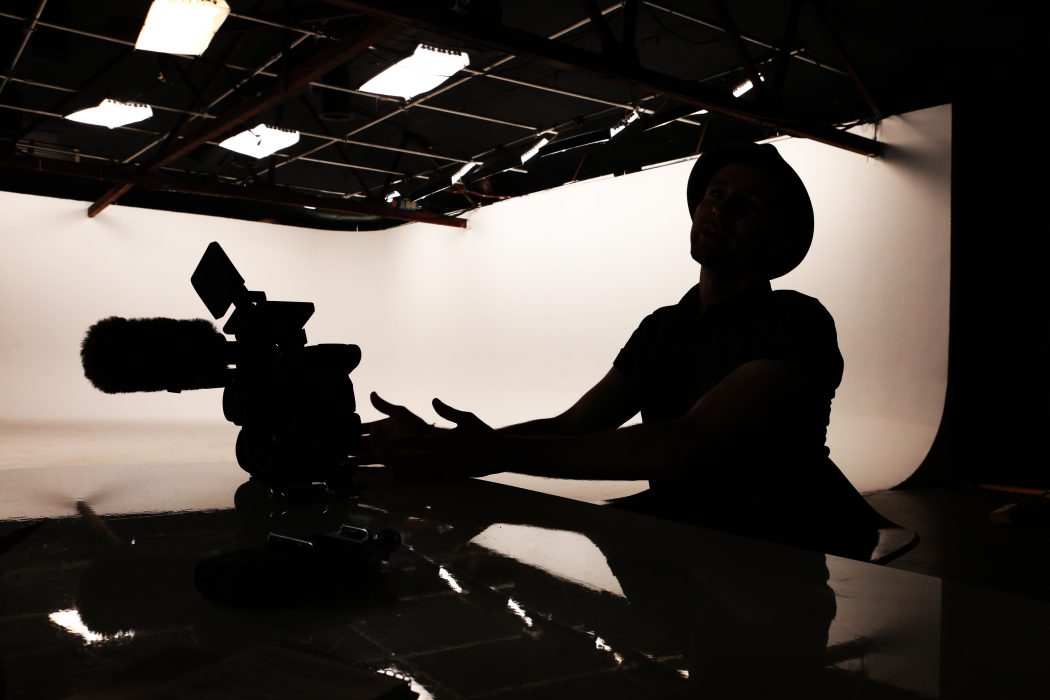 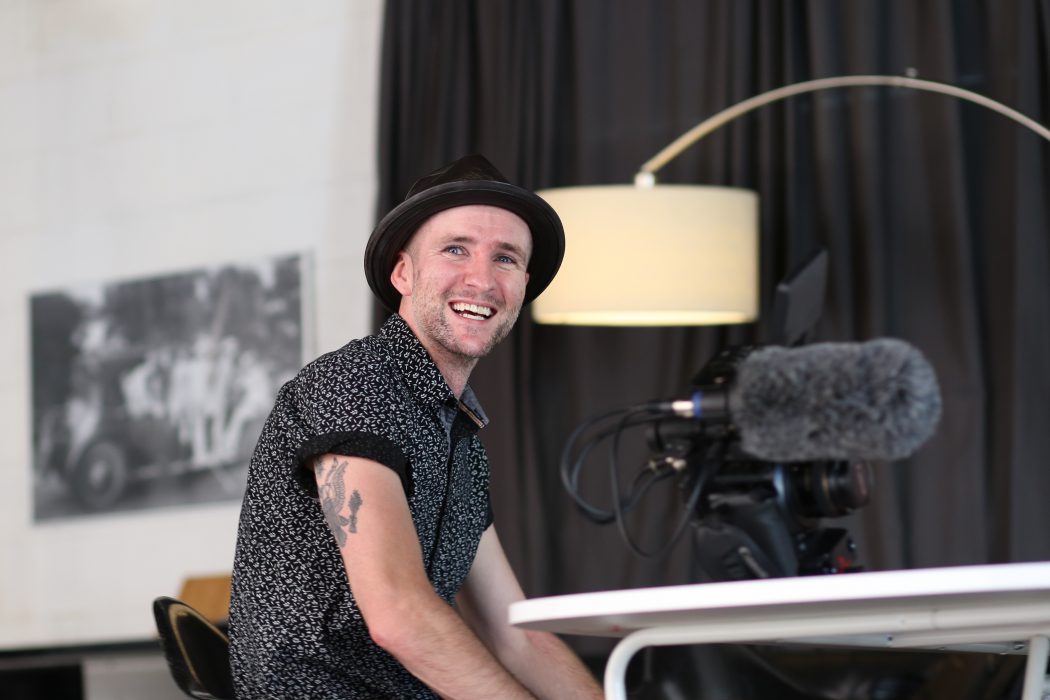 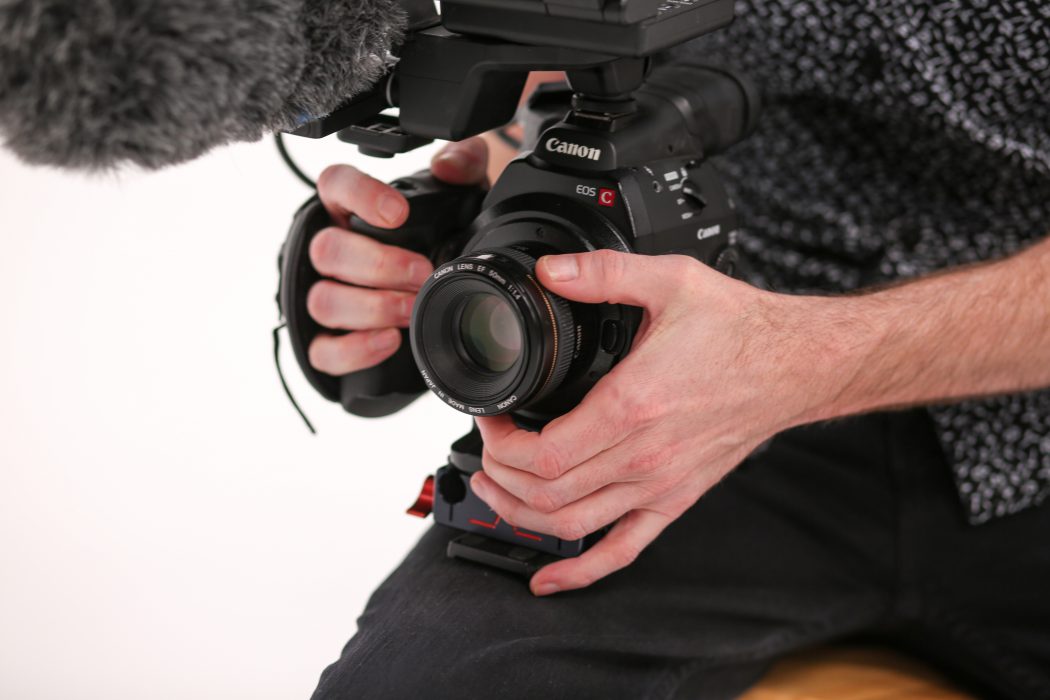 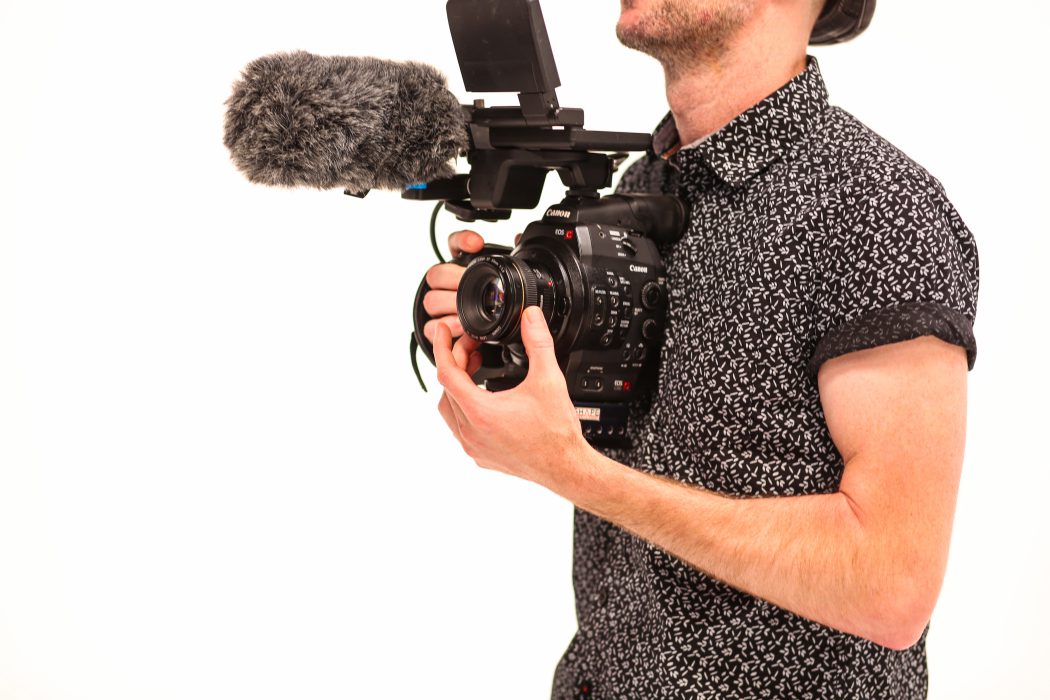 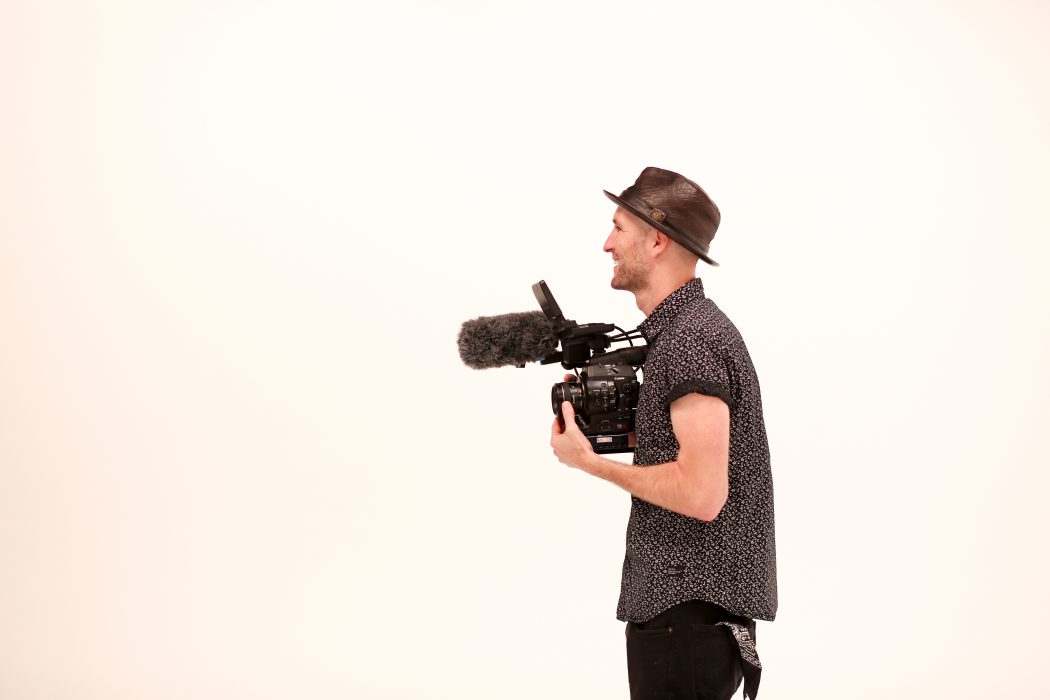 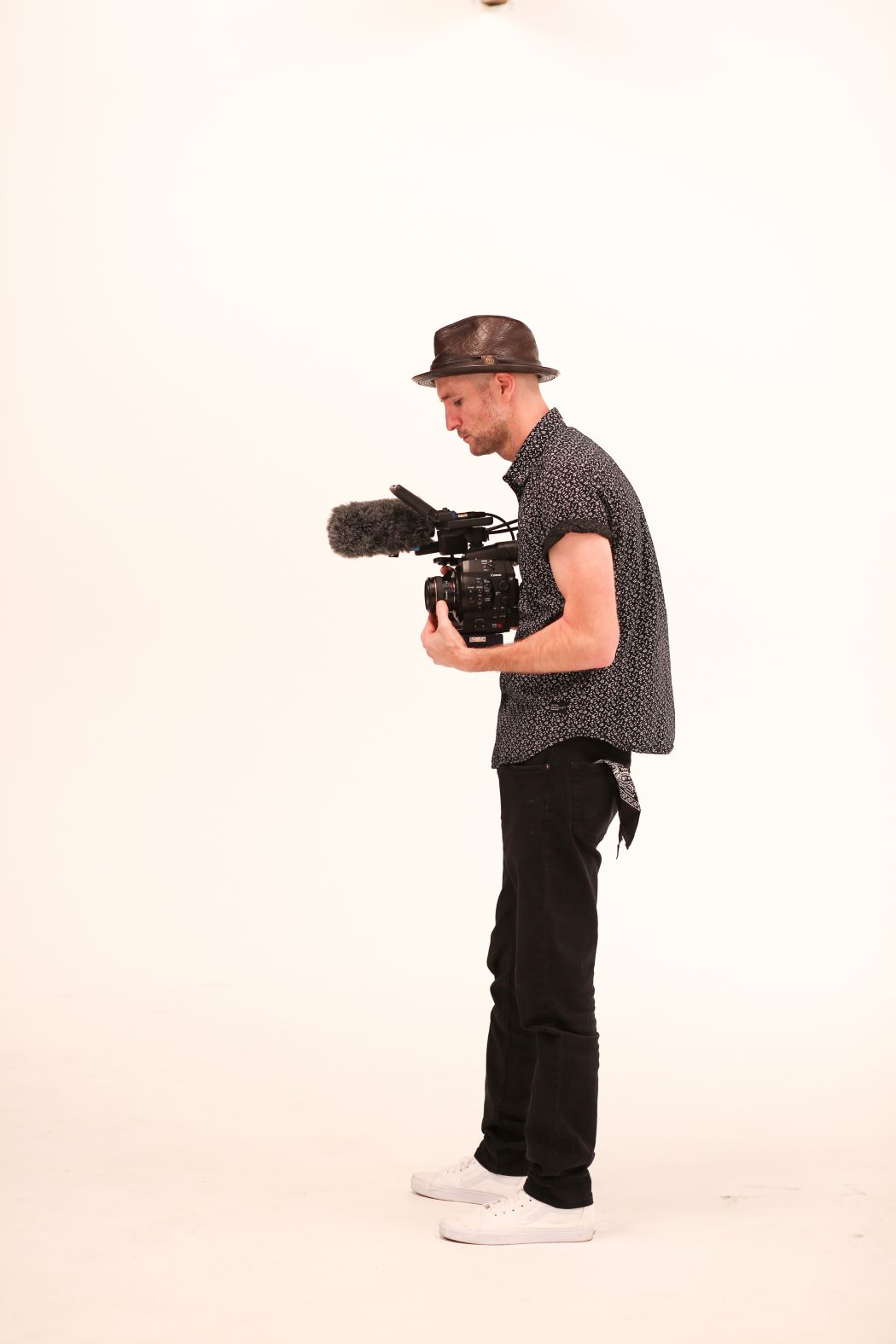 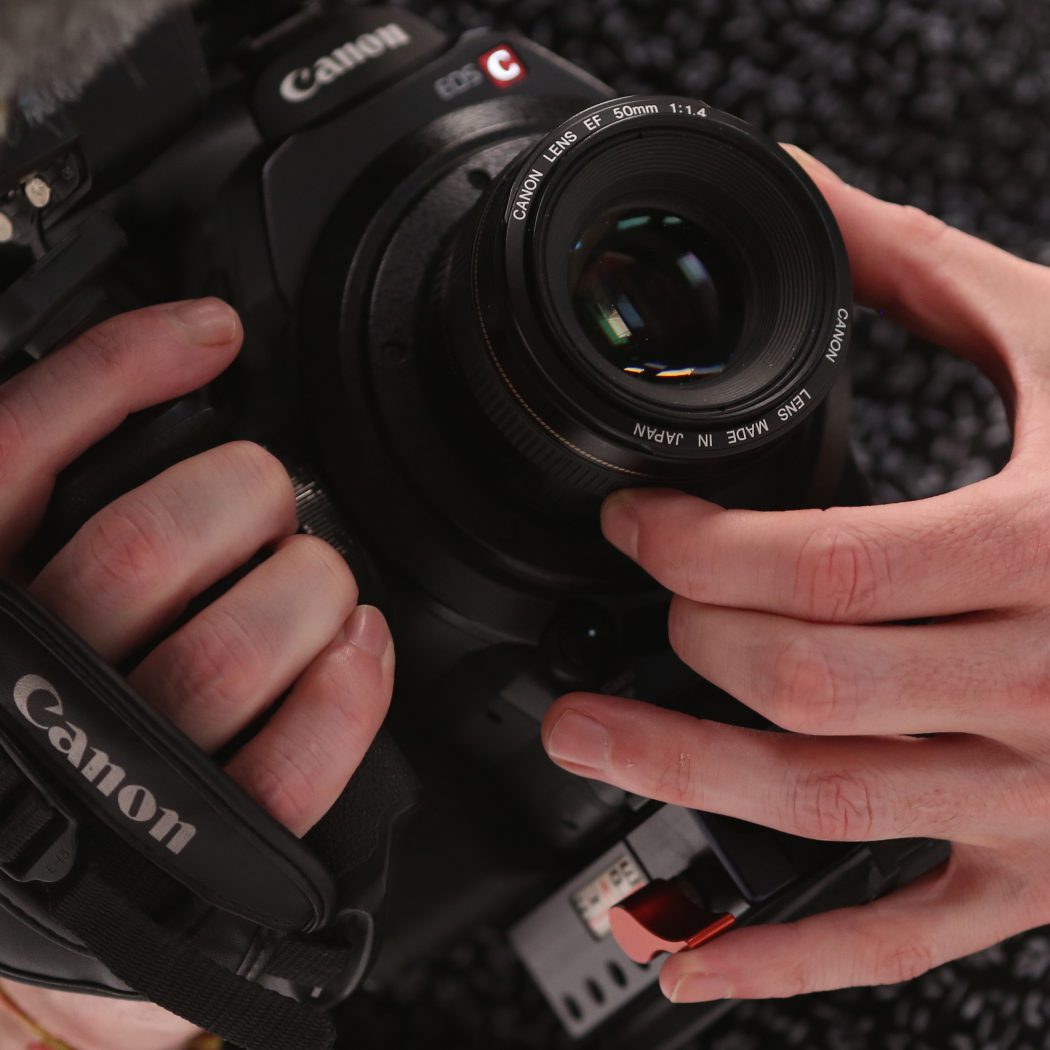 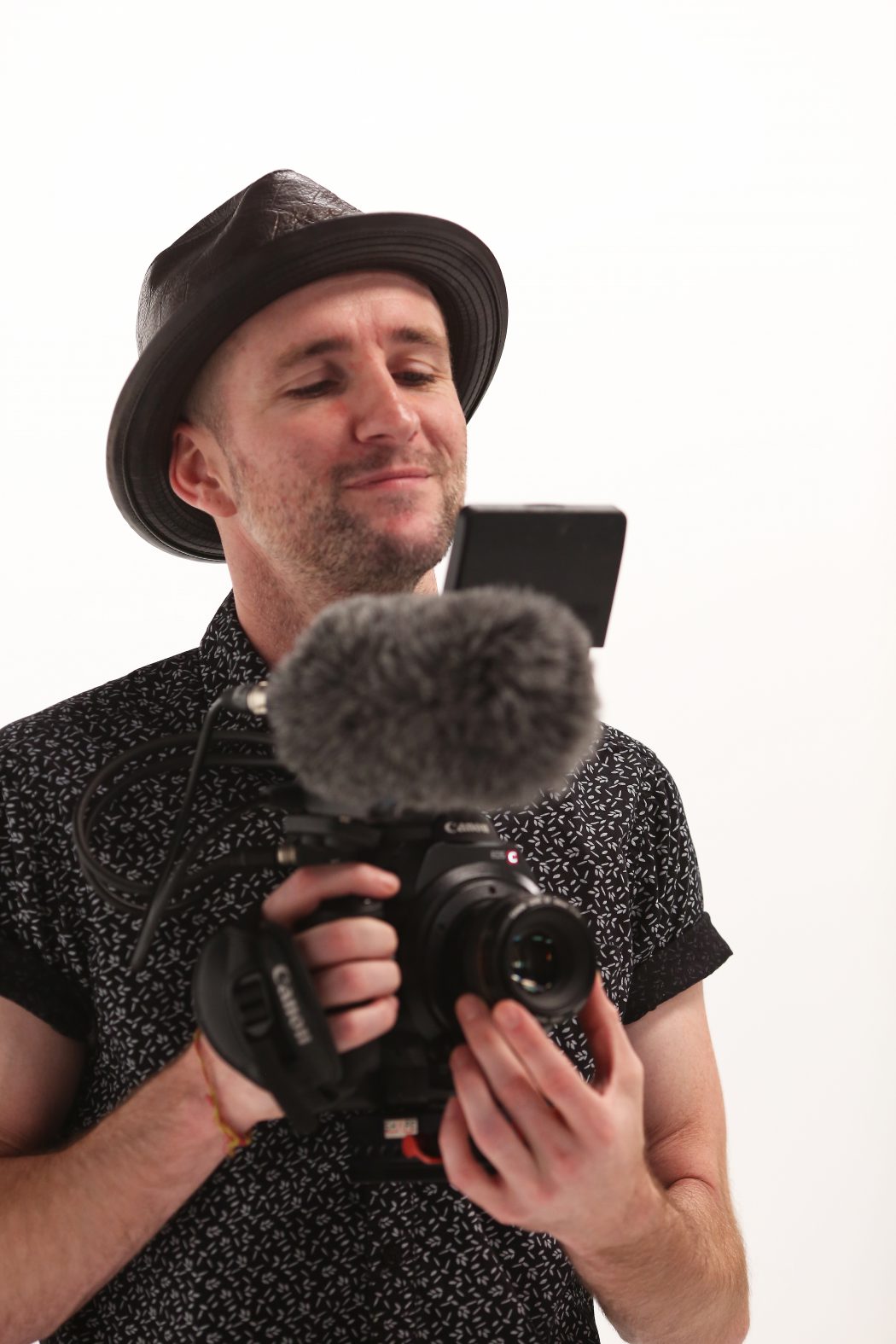 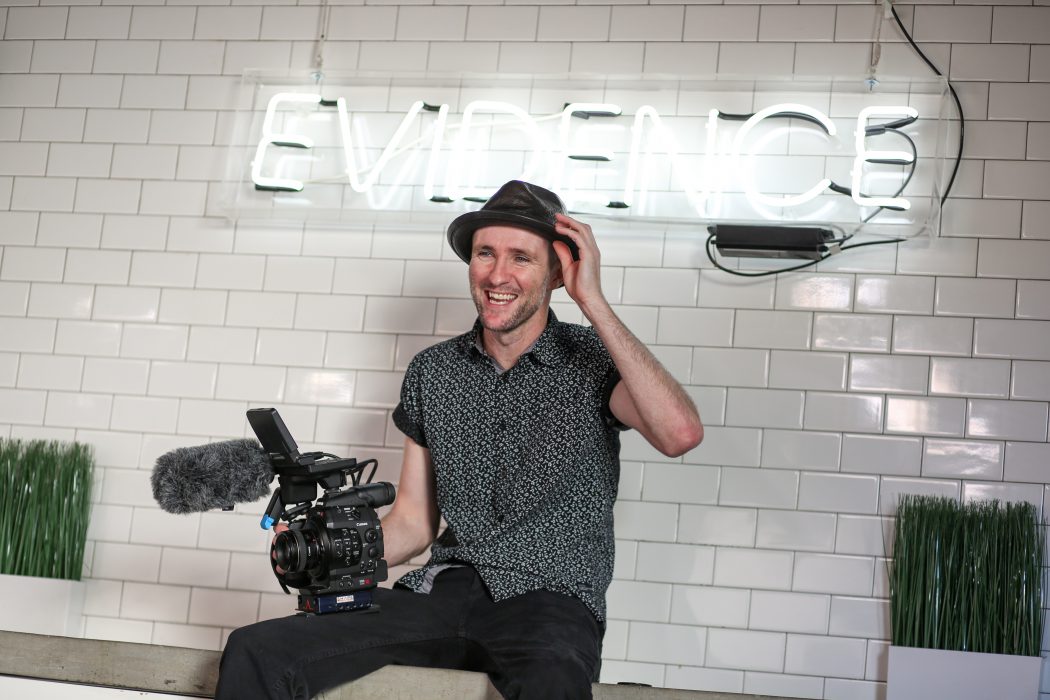 Freelance producer and photographer Alex Rinks ’06 is best known for his work on Discovery Channel and History and on shows such as Wicked Tuna, Dude Perfect, Ax Men, and Mountain Men.

He was the senior producer for National Geographic Channel’s Life Below Zero for both seasons the show won Emmys for cinematography and editing.

He can tell you stories about filming in the Alaskan wilderness at 50 below zero, so cold that the LCD monitors on his cameras wouldn’t work, and having to use old-school skills to get the best shots he could while sustaining nerve damage to his fingers.

For another project he was deep in the pine and fir forests of Washington state, following a logger with his camera, knowing that if he took a wrong step he’d either break an ankle or fall hallway down the mountain.

Then there’s that shoot on the boat in the middle of the Atlantic as he filmed the crew chasing down a 500-pound tuna.

His shows leave you wondering, How in the hell did they get that shot?

Rinks’ work takes him around the world, but he’s based in Los Angeles. Today he meets us at Evidence Film Studios, built where Keystone Studios—the world’s first fully enclosed film stage—once stood. Charlie Chaplin rose to fame there, and Rinks greets us dressed not unlike the Tramp himself: fedora, black jeans, black print shirt with the sleeves rolled up.

“In no way, shape, or form did I think my niche would become outdoor—it kind of manifested itself a bit,” Rinks begins, setting down his camera bag. “I realized that I could become a producer. I can get into this world.”

The religion major began paving his way into the business long before he graduated from Wabash. He loved basketball and played for Beech Grove High School and at Wabash. He also liked movies and remembers filming things all the time; he just had no idea how films were made.

So during Wabash summer breaks he followed a few older high-school friends out to LA, establishing a network of contacts and proving his worth. Soon he was serving as a production assistant on an ultimate-fighter production in Las Vegas.

He was open to almost anything.

“I tell people all the time that the turnover rate is really high here,” he says. “First week, first month, first year, if someone says, ‘Hey, I’m going to this improv show in Santa Monica; you should come,’ say yes because even if the improv is terrible, you might meet someone there who can help you.”

“I had no idea what the business was. My eyes, literally, were bright. You want me to hold that light? I’ll do that and I’ll bring it over here for you. I’ll pick that up; I’ll drive you. Coffee? I got it. I figured out that if I got behind the camera, got into production and the creative side, I could choose my destination.”

And, most often, Rinks chose the outdoors.

“That’s the beauty of it—my competitive nature translated into getting the best shot there, telling the best story.” He smiles. “I’d hang off the side of the boat, where someone might not be as willing.”

While those conditions are tough, Rinks’ leadership style is not. He calls it a “hippie philosophy.” He won’t point fingers and bark—he trusts his team to get the shots.

“If my team is in Alaska, I will play off what they are doing and find an interesting shot in the corner,” he says. “Our job is to tell the story. If it doesn’t happen, as the producer, it’s all on me. I have to deliver every time.”

And Rinks has delivered, whether in the Alaskan wilderness, the emotional jungles of Jersey Shore Family Vacation, or the man-cave playgrounds of The Dude Perfect Show, for which he has been field producer for 14 episodes.

“I’ve been doing this long enough now that the phone stays busy. I get enough calls and emails that things are in the pipeline, so I can always stay afloat. The idea is that someday I won’t have to take those work-for-hire gigs and can just produce my own content across the board.”

“Stories are all we have. Making a person comfortable enough so that they will tell you their whole life story is…” He pauses, then smiles. “Someone is going to be telling me a story. There is nothing I love more than that.”

Read more about Rinks path to producer in LA here, and about the grandfather who inspired him to be a storyteller here.