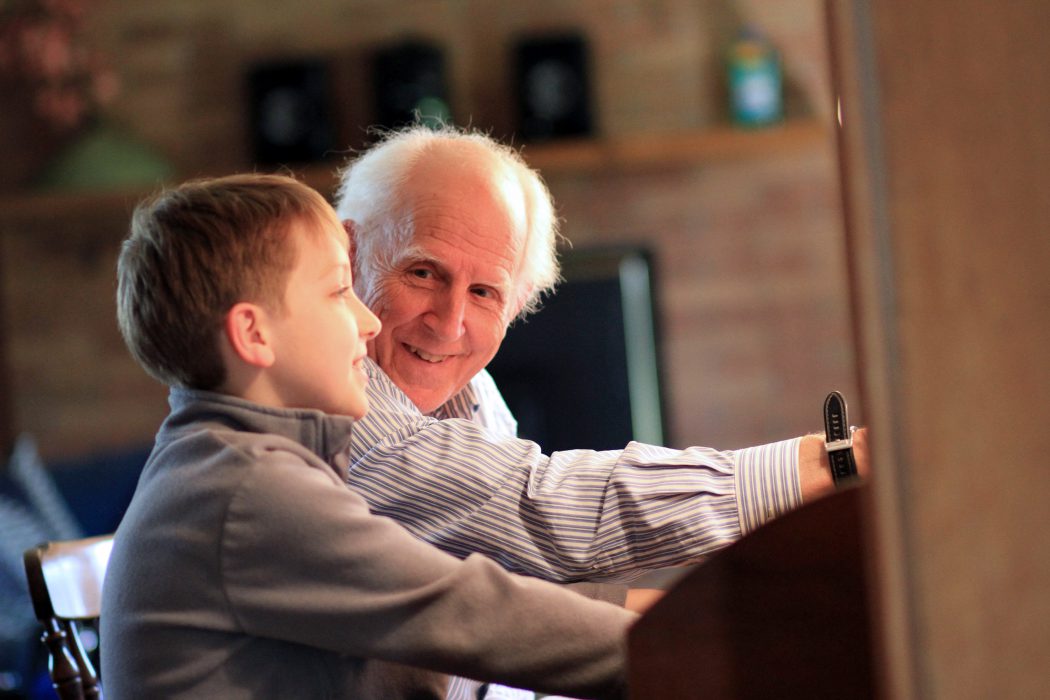 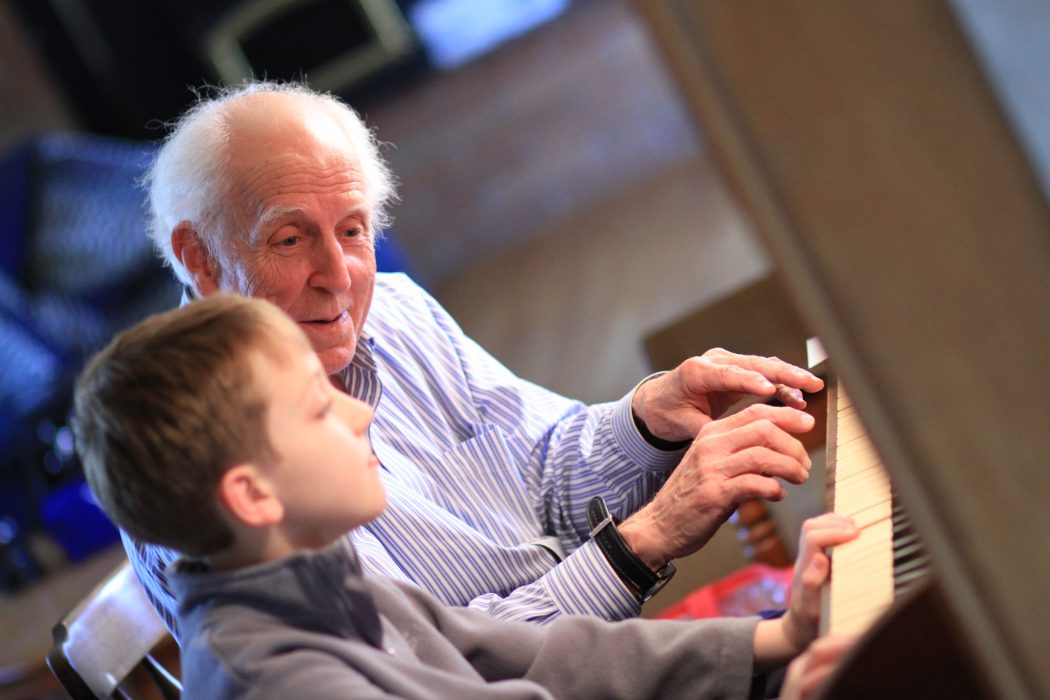 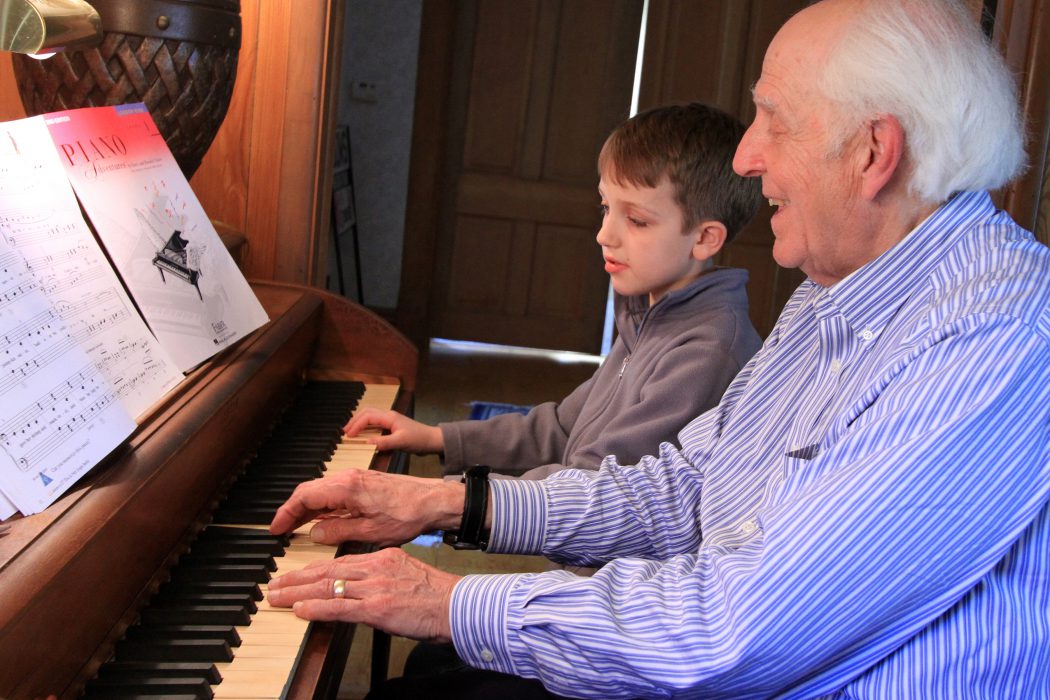 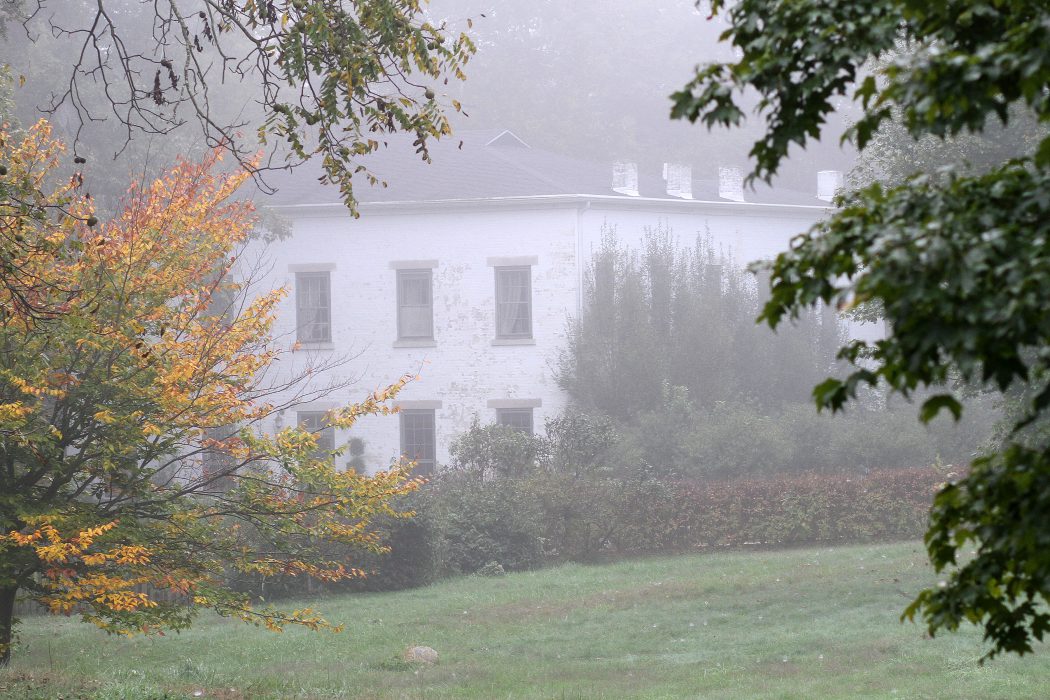 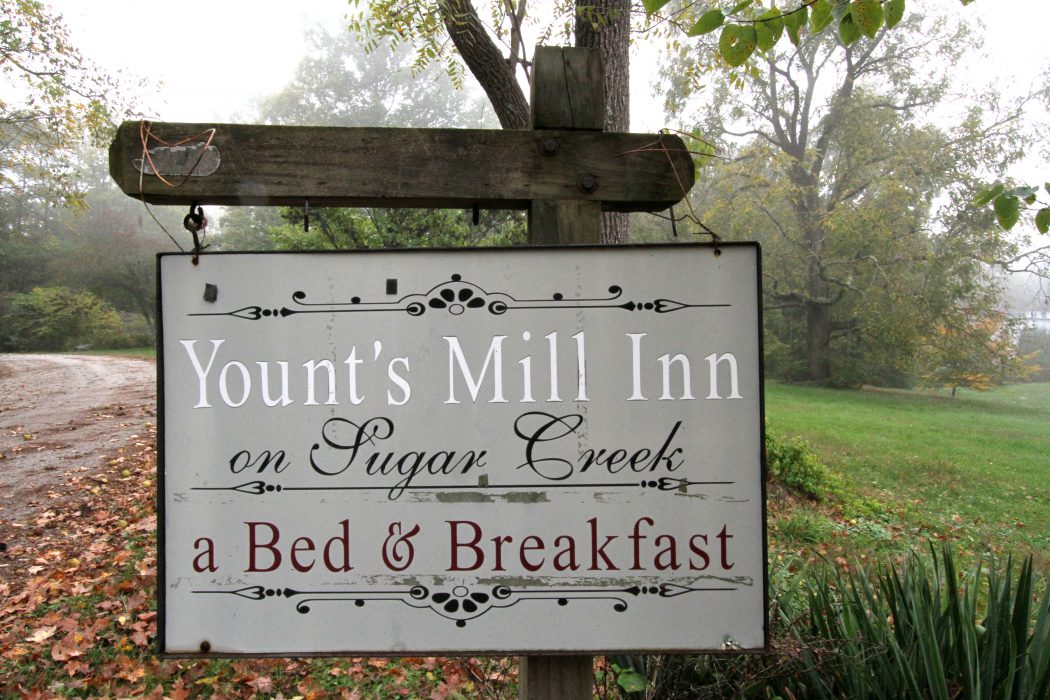 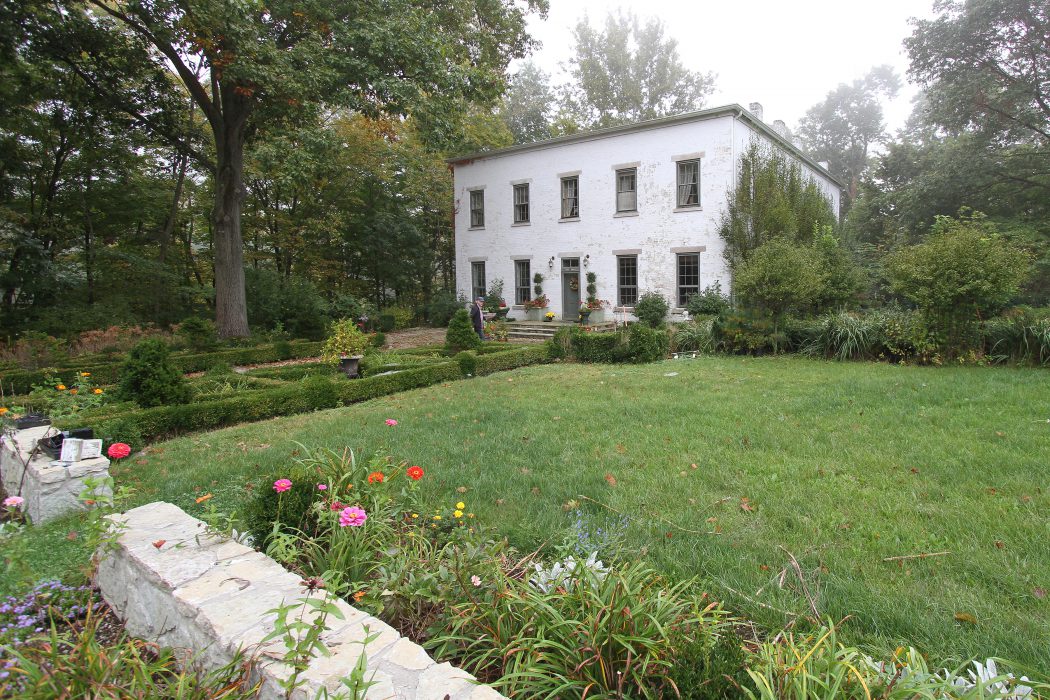 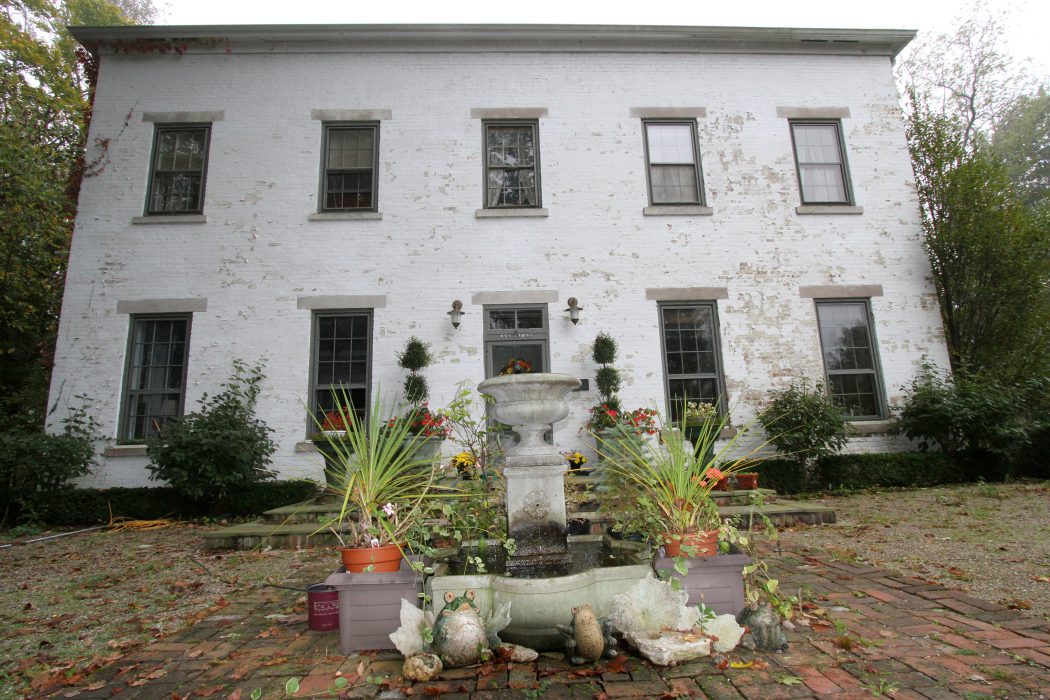 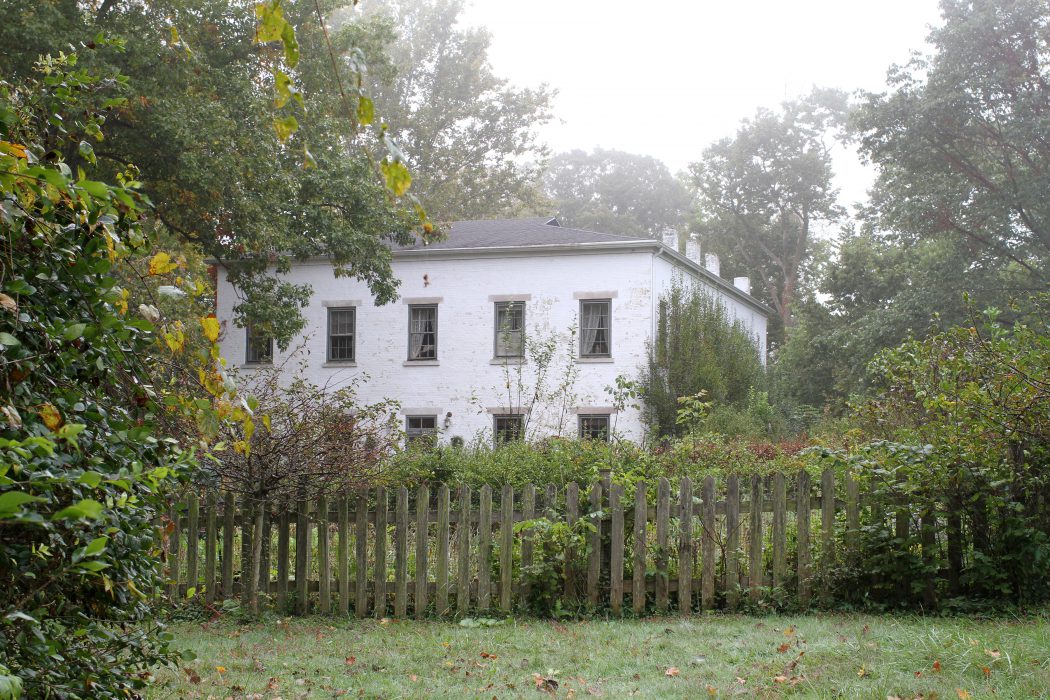 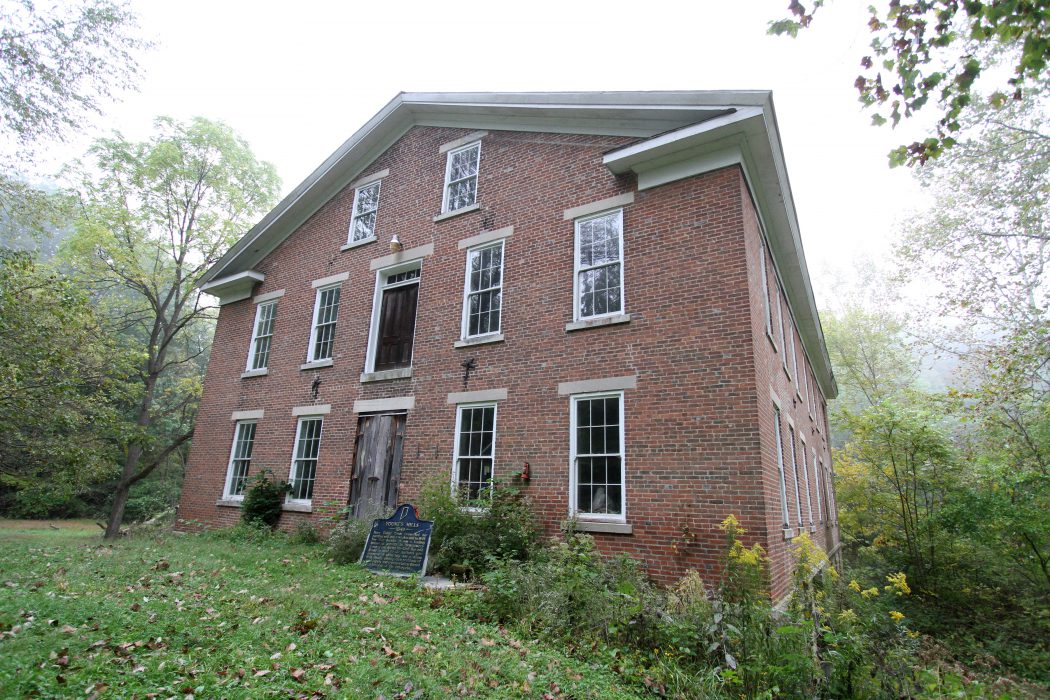 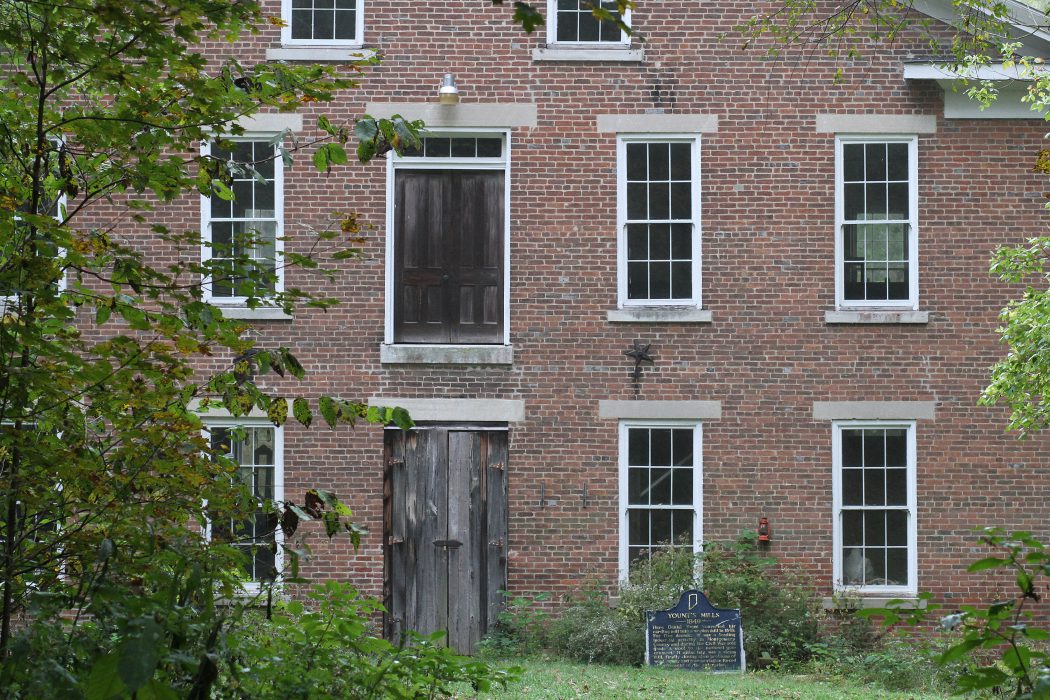 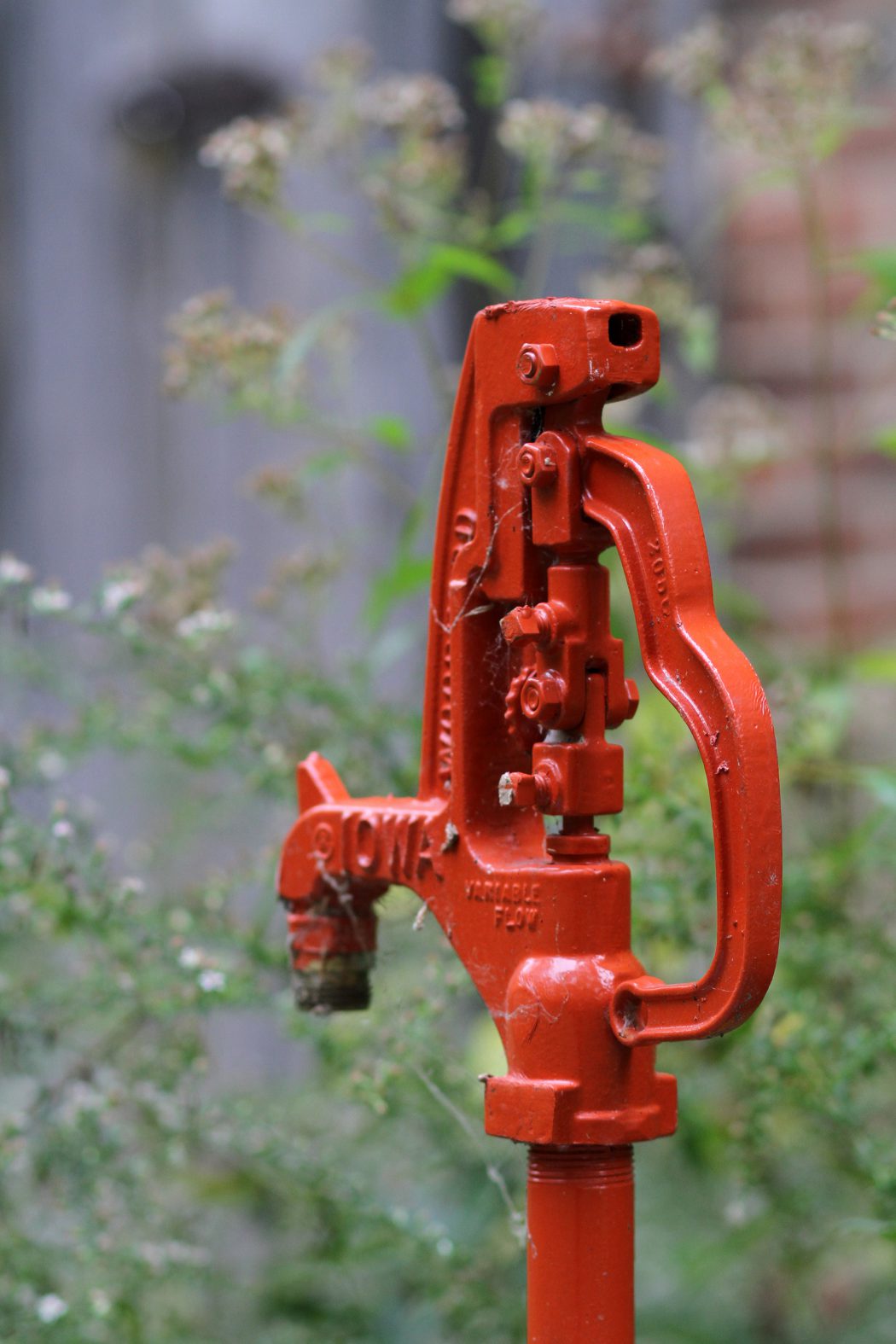 Water faucet near the Mill 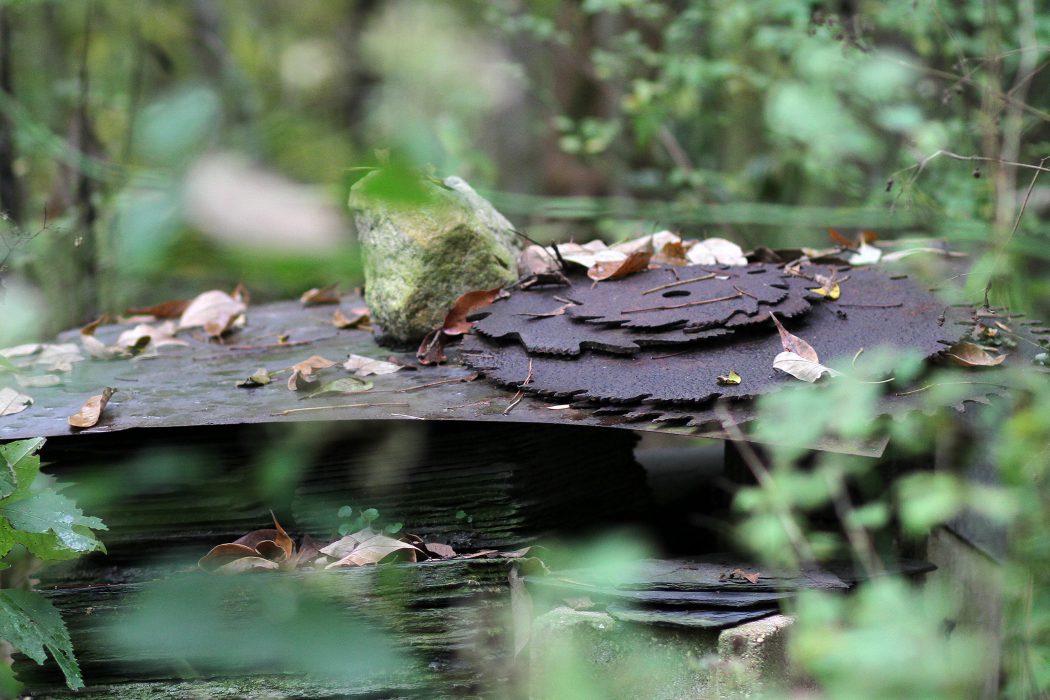 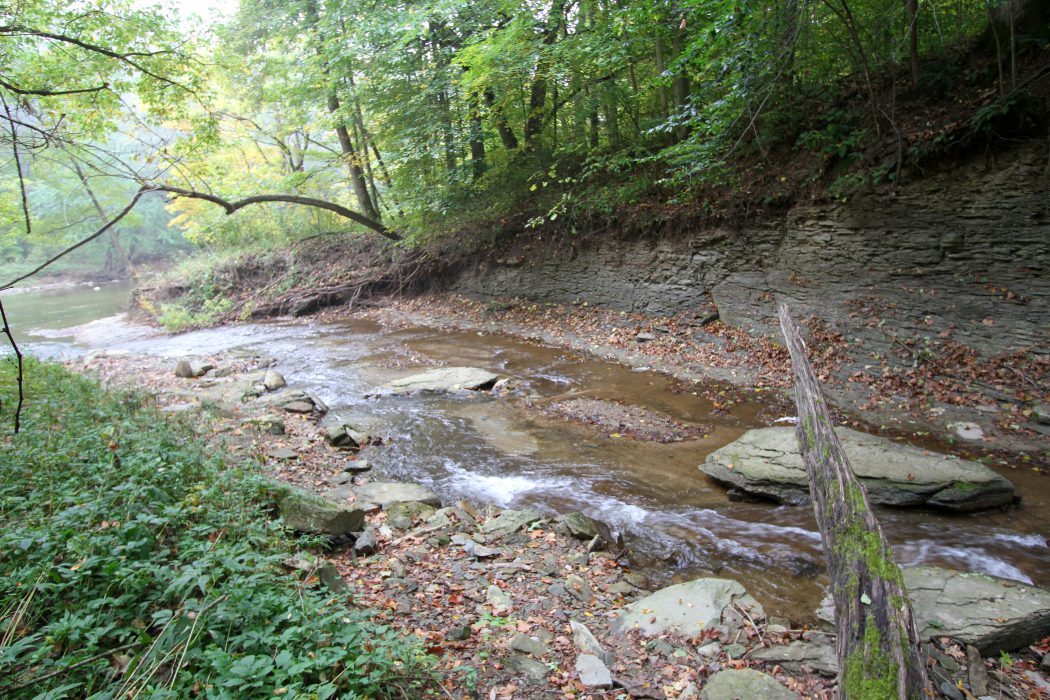 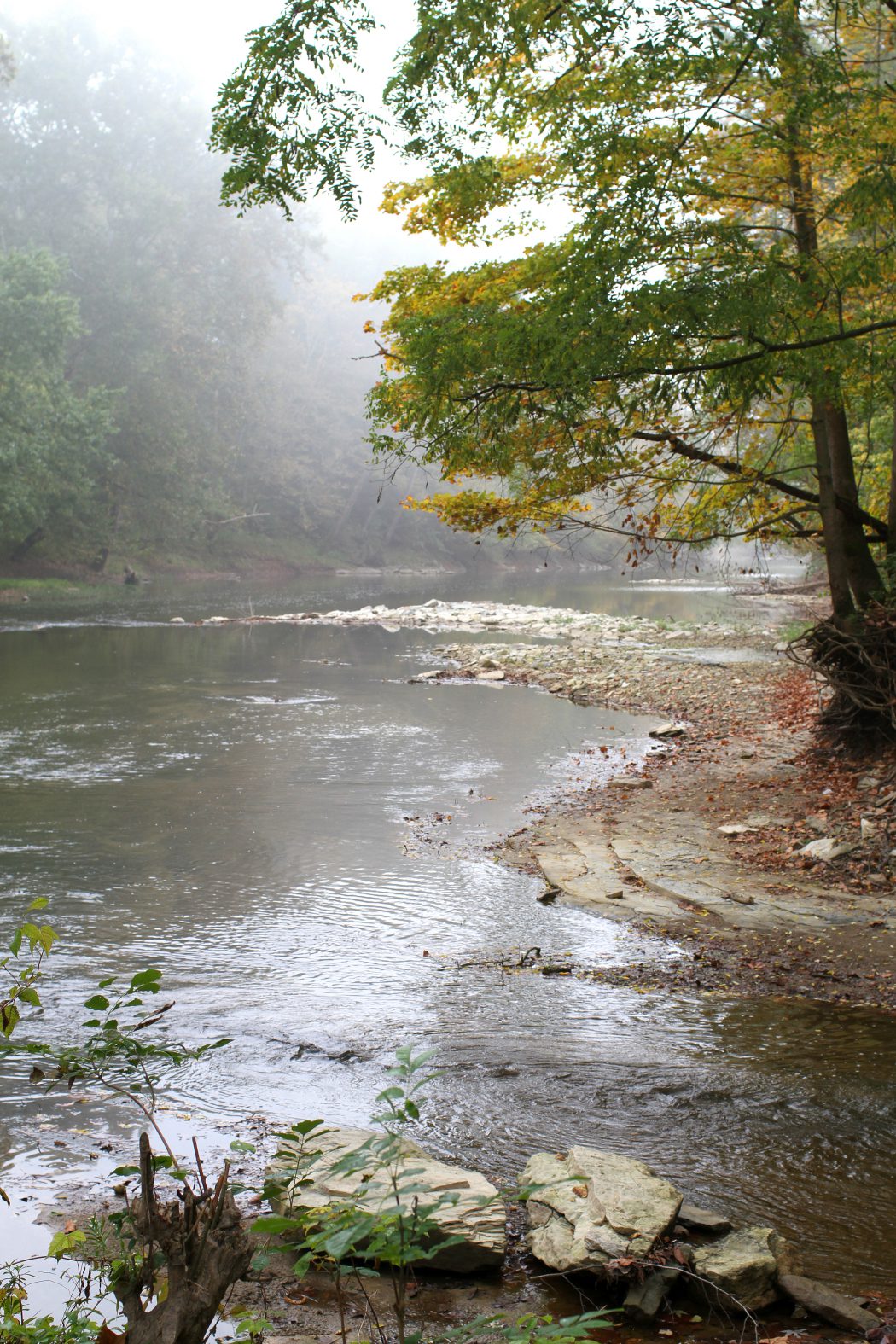 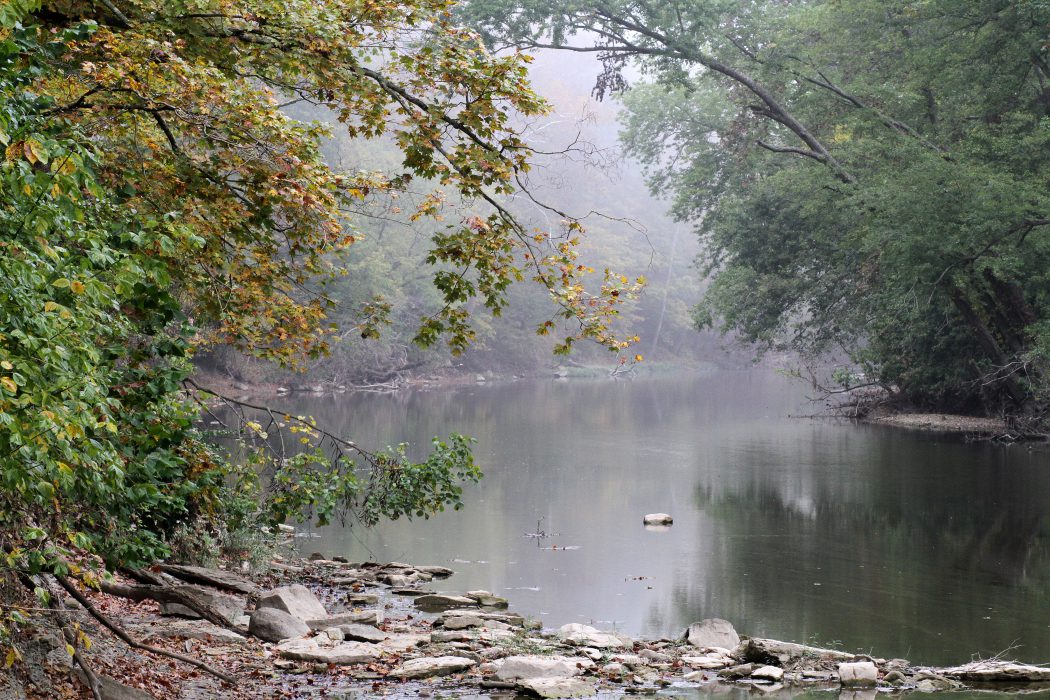 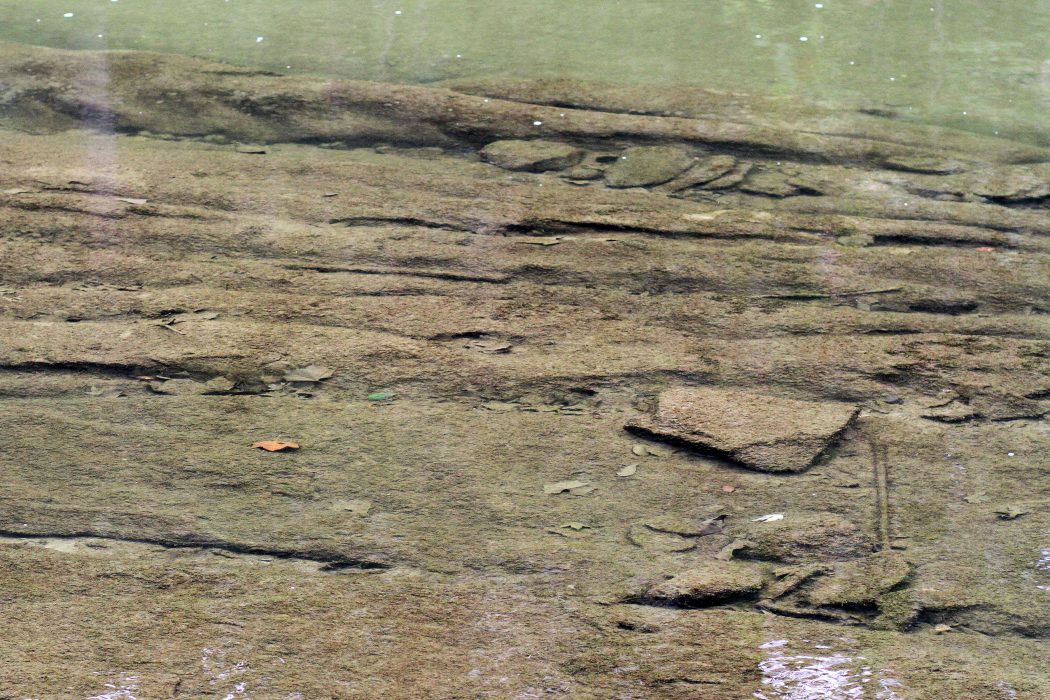 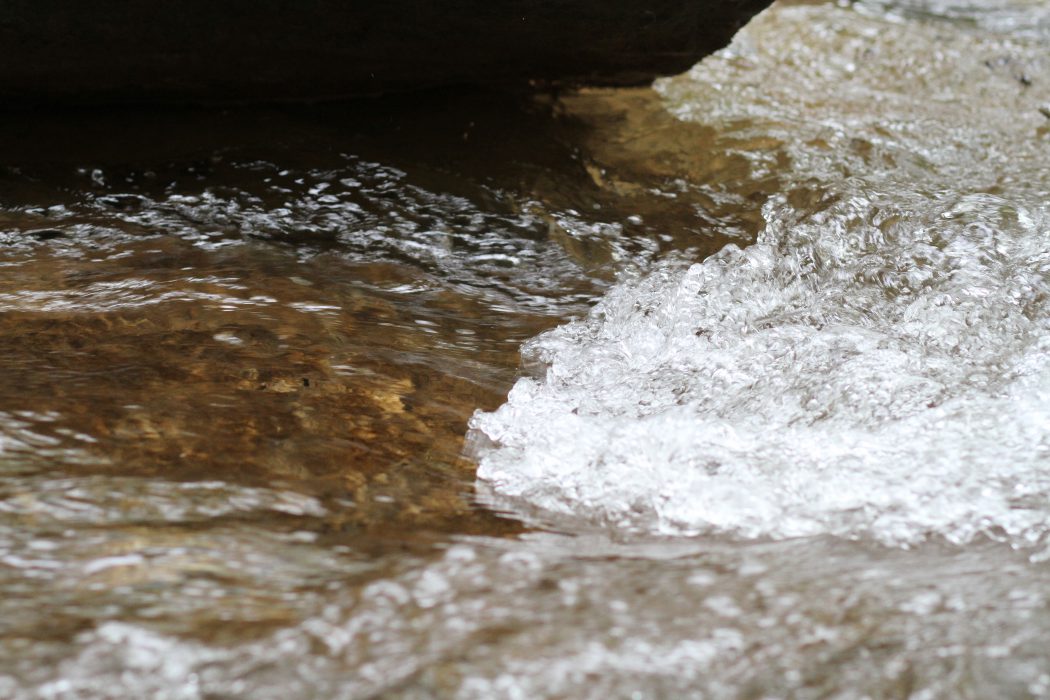 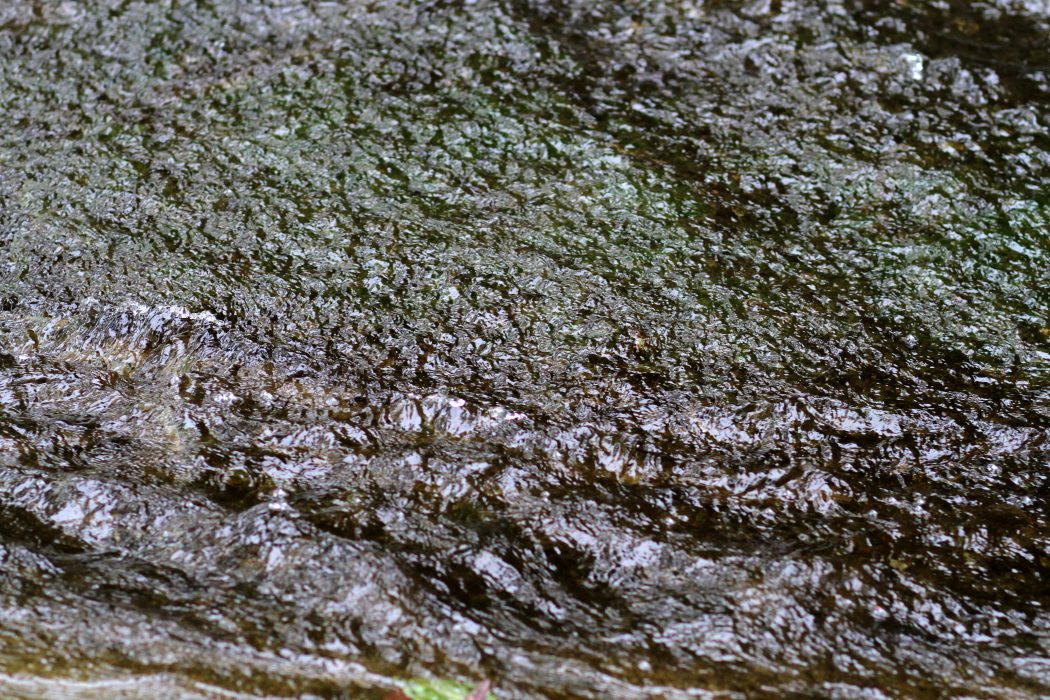 Alan White ’60: Not Without the Music

Alan White ’60 was seven years old and playing at his friend Jimmy Beers’ house in Jackson, MI, the first time he heard a piano played live.

“There was this beautiful noise from inside the house, and I walked into the room and his older sister, Natalie, was playing,” White recalls. “I was enchanted by the sound. I must have stood around with my mouth open, because her mother called mine and asked if she had ever considered buying a piano and having me take lessons.

“Dad went out and bought an old upright piano—it must have weighed a ton. But I was shy as a boy, and music became my way of speaking.”

He’d had 13 years of formal music training by the time he came to Wabash.

“I wanted to play for the Glee Club, but they already had an accompanist,” White says. “I used to sneak into the Chapel at night and play the organ.”

Though he attended dental school and practiced dentistry for decades, music remained essential to his life. He completed a master’s in piano performance at Butler University, become the organist at St. Christopher’s Episcopal Church in Carmel, IN, and played with the Carmel Symphony.

He also began teaching piano, with a growing list of students.

Then he and his wife, Barbara, purchased the Yount’s Mill Inn and Garden in 2009 as a retirement project. Creating and tending the gardens, keeping up the grounds, welcoming guests to the bed and breakfast, and maintaining the other houses on the property took most of Alan’s time. He practices daily and he plays piano for guests. (His musical acumen and his wife’s work as an artist are signature appeals of the place.)  But he had to stop teaching, and the move away from the couple’s former home in Noblesville ended other ways he practiced his musical vocation.

“It was a very difficult time, like there was a hole in my life,” White says. The Inn, built in 1851 and including an historic mill right on Sugar Creek, may be the loveliest spot in West Central Indiana. But it had become all consuming.

(Read a Lafayette Journal Courier article about Phil Coons ’67 and his visit to the Yount’s Mill Inn here.)

White’s solution was the same as it has been most of his life: music. Two years ago he began teaching piano in Carmel again. Then he purchased a small place near the campus where he could teach local students.

It didn’t take long for the word to get out—Crawfordsville has a new passionate, patient, and excellent teacher who gets almost as much joy passing his skills along as he does playing. Watch the delight with which he plays—as did the Class of 1960 at their 50th Reunion five years ago in the Chapel, when White finally got that chance to play the organ for his classmates—and you know that’s saying a lot.

“Playing is wonderful, teaching is wonderful, and there’s something there you just can’t find anywhere else,” says White. His life is back in balance. The Inn maintains his connection to history, and a new generation of Crawfordsville students are now part of his legacy, a way he may speak for years to come.