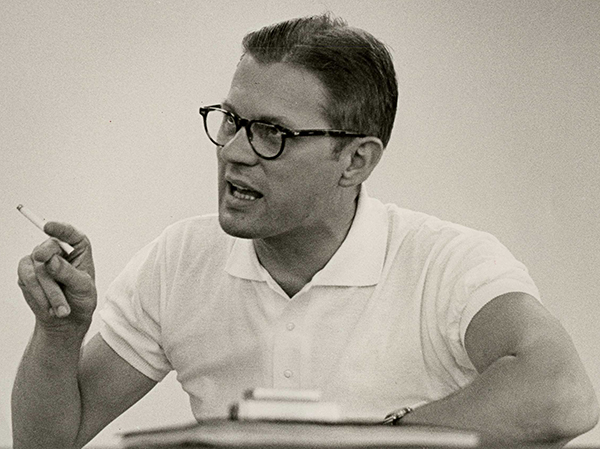 Professor Eric Dean in the classroom. 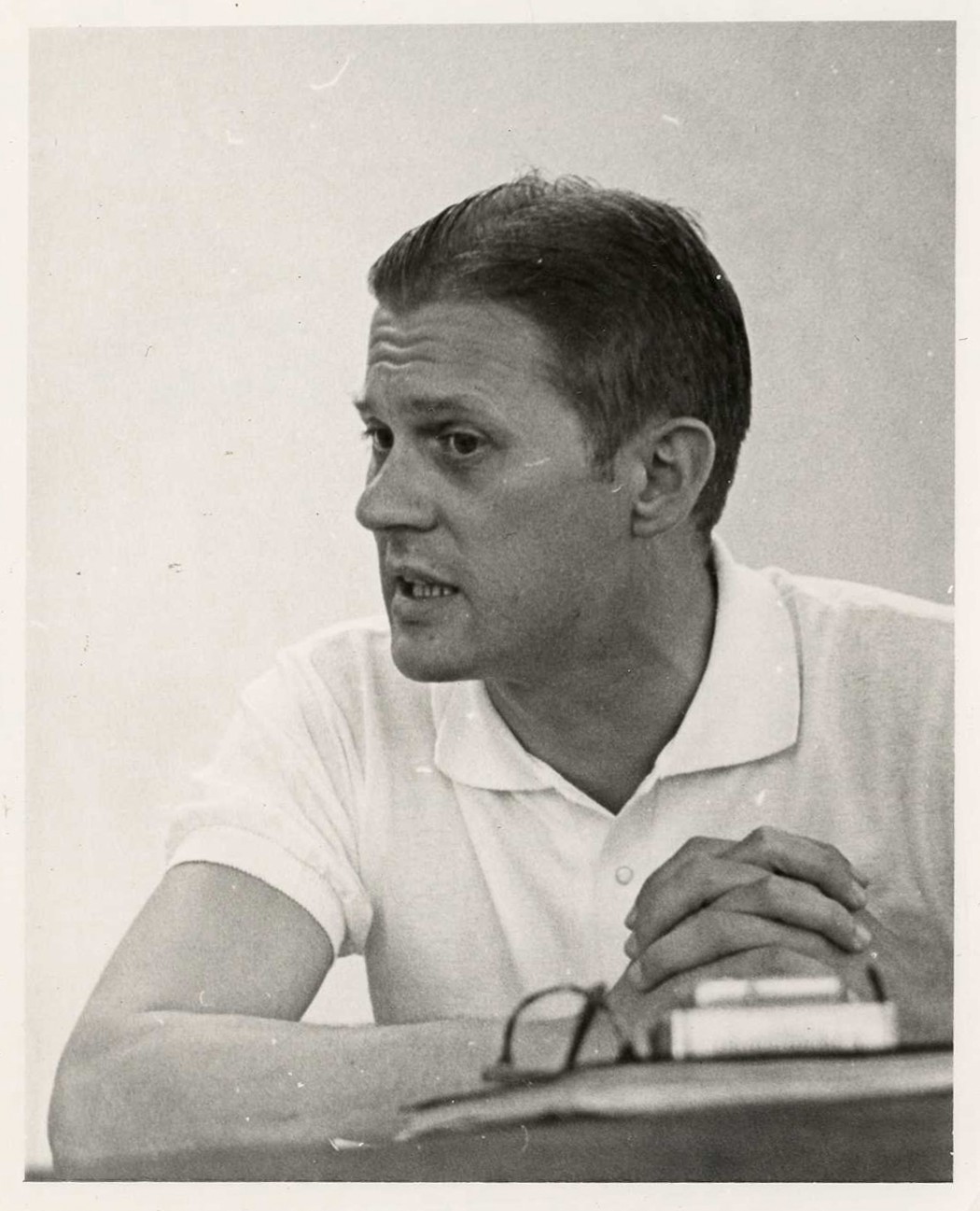 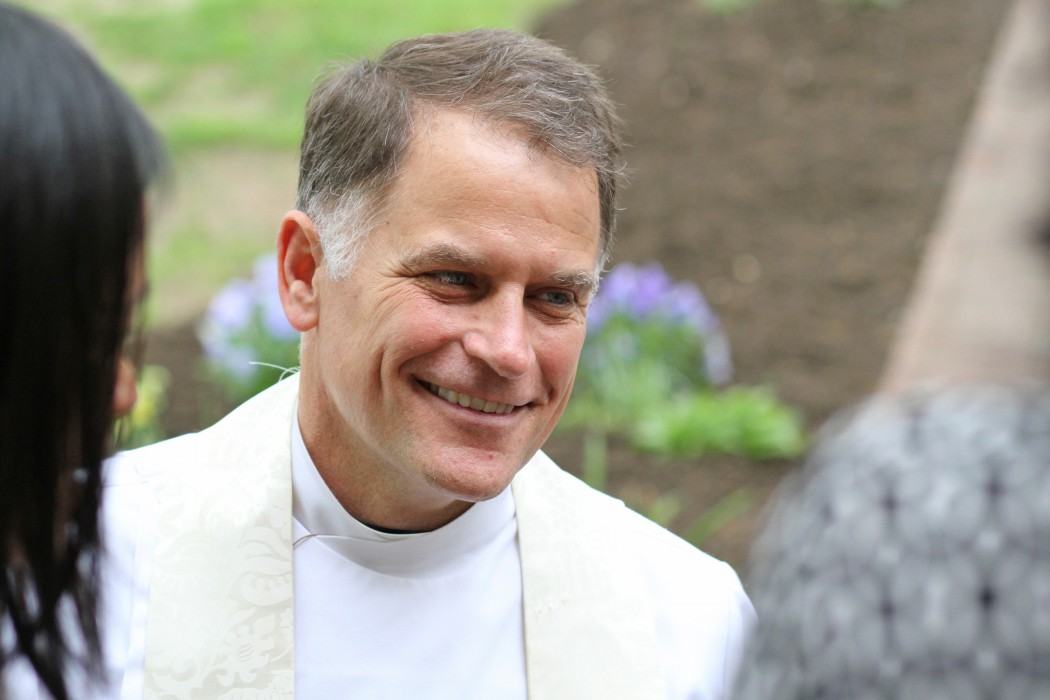 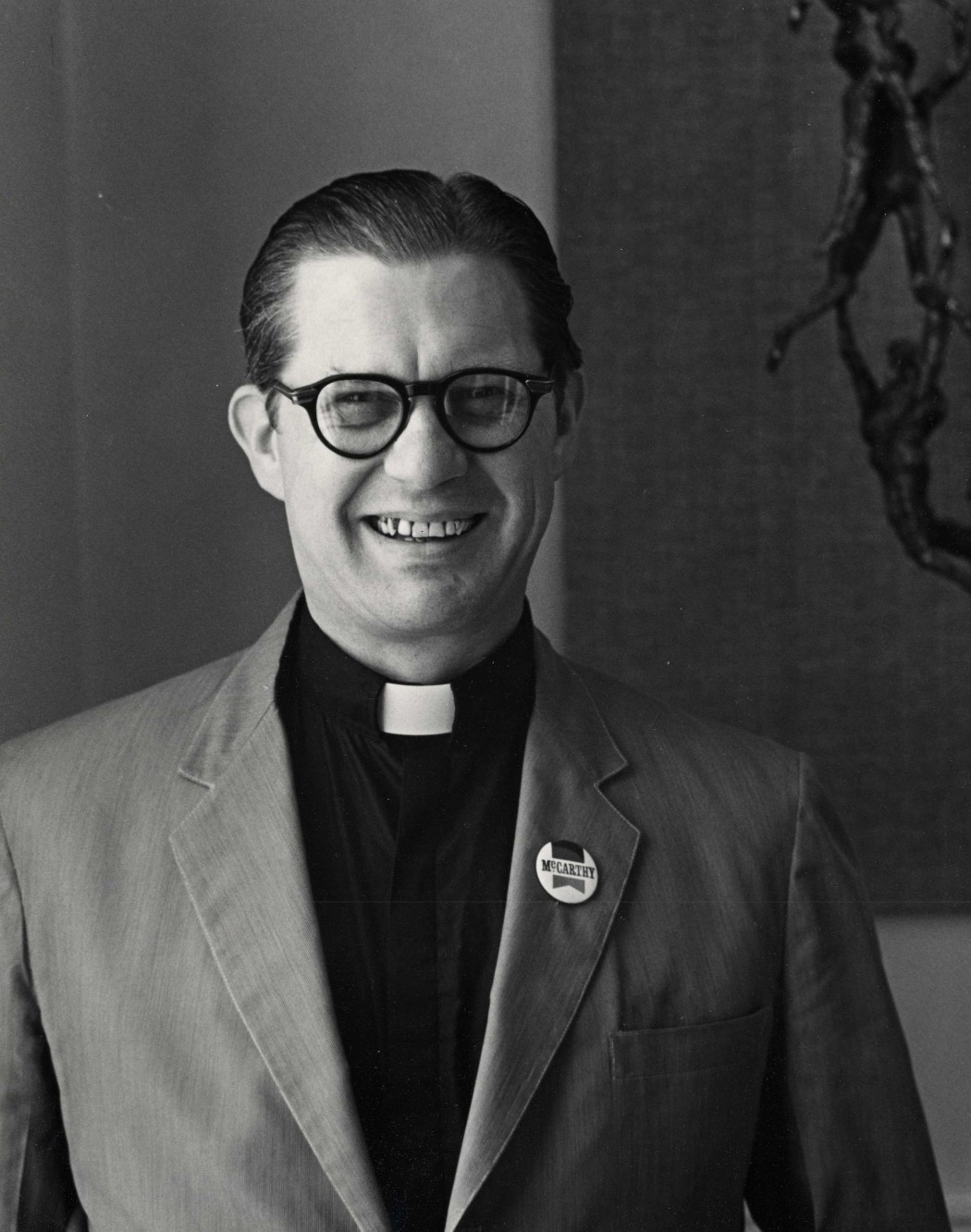 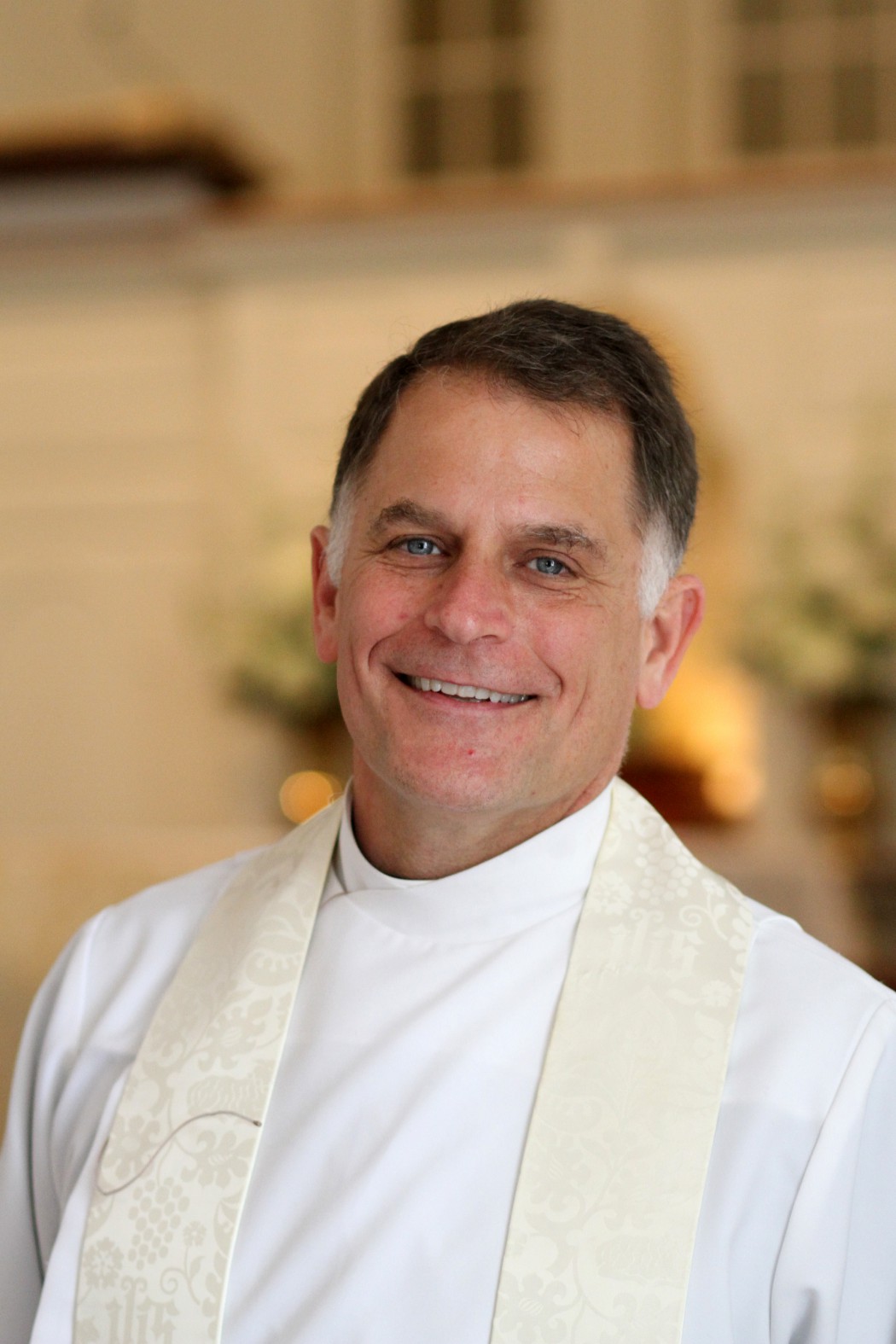 “A Statement That Changed My Life”

Eric Dean had a way of transforming young men’s lives, and in vastly different ways.

“John, every criticism you make about ‘organized religion’ is found somewhere in the Bible itself. Except they were saying it even more strongly than you are. And certainly more eloquently.”
—Professor Eric Dean

When I was in high school and early in my time at Wabash, I went through a stage when I couldn’t stand organized religion.

This rebellion against religion was a huge change from my childhood: I grew up an Episcopalian, the youngest of five children, and the image of the seven of us filling a pew at St. Christopher’s Episcopal Church in Carmel, IN, is a positive memory. (Although it may well be influenced by our stops at Roselyn Bakery on the way home from church. Dad knew a thing or two about “positive reinforcement.”)

Then sometime in late high school, I got turned off of Christianity by para-church evangelical Christians who in the matter of a year or two established an aggressive, large, noisy presence at my high school, especially amongst the athletes and other popular kids.

And so in late high school and early college, my “church-involvement” pendulum swung pretty hard and far the other way. Like many people throughout the ages, I concluded that “if those are Christians, well, then, I’m an atheist. Or an agnostic. Or maybe a Unitarian. But definitely not one of “them.”

And I was sure to let everyone know.

During one class at Wabash, Eric Dean was patiently listening to one of my rants about the hypocrisy of Christians, how all religions have one basic message of compassion at their core and how stupid and destructive it is that they fight amongst themselves over who really knows God or who “gets it right” to the exclusion of others.

And that’s when Eric Dean made a statement that changed my life:

“John, every criticism you make about ‘organized religion’ is found somewhere in the Bible itself. Read Isaiah. Read Amos; read Hosea, not to mention Jesus: ou’ll find that everything that bothers you about religion bothered them, too, and that all the same criticisms you are making were made by them, thousands of years ago – they’re all right there in the Bible. They were saying the same things you are saying. Except they were saying it even more strongly than you are. And certainly more eloquently.”

He said this kindly, even lovingly, with a twinkle in his eye.

Talk about “speaking the Truth, in love.” Talk about words cutting to the core of your heart, mind, and soul, leaving you speechless, dumfounded.

As he suspected I would, I decided to investigate for myself.

“Is what he said really true?” I wondered. “Could it really be that the Bible contains within itself its own antibodies — that the strongest safeguards against mis-using the Bible are in the Bible itself?”

That’s when I began a journey into the world of scripture, reading it and studying it like never before. And most of all being moved by it, the more I came to realize what it truly is: a long, complicated, heavily nuanced, deeply intelligent, wild, original, mysterious passionate love note. From God.

The journey into the Bible has been for me a Matrix-like journey into a parallel universe, one where the constructed “reality” of religion and religious practices hides the true reality of the Kingdom of God, which breaks in at unexpected times in unexpected places and through unexpected people.

And if that’s not enough to blow your mind, one of the unexpected ways “the Kingdom of God breaks in” is through the very religion, religious practices, and religious people that often hide it!-at least that is the hope of liturgy, preaching, prayer, and serving the poor. Or to put it another way: God could have populated the church with angels, perfectly fulfilling God’s will at every moment. Instead, God chose to populate the church with messed up, confused, trying-our-best-in-spite-of-ourselves ordinary-human-being Jesus-followers like me and you.
It’s a wonderful, interesting journey.