Tom Murtaugh ’88 and Dave Knott ’69 have a connection much stronger than Wabash College. When Tom learned that Dave––his former high school geometry and economics teacher and fellow Wabash alumnus––needed a kidney donor, he felt compelled to help. Tom and Dave are recovering from the surgeries, which took place on March 28, 2019. Both men decided to share their story to raise awareness about the living donor program. wlfi.com/Donating a Kidney   wlfi.com/Murtaugh Home Recovering 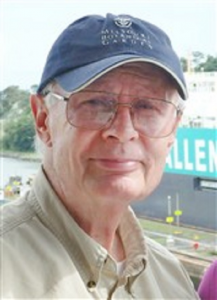