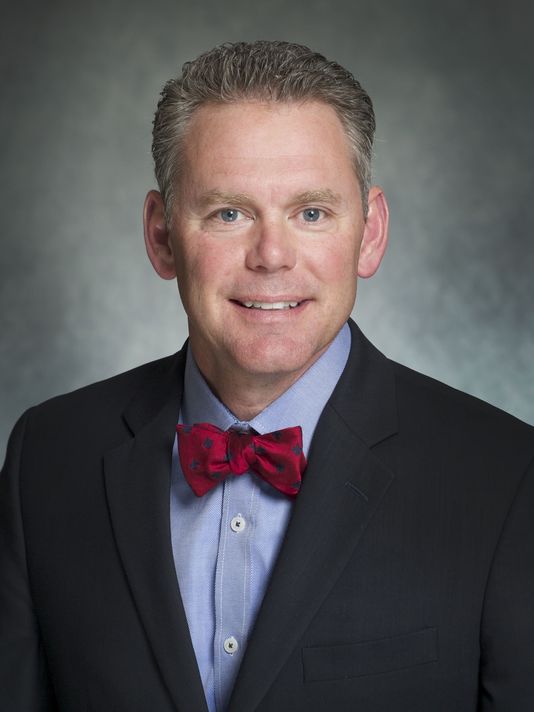 David Callecod ’89 will present the commencement address to 400 graduates at South Louisiana Community College on May 12.

Dave is President and CEO of Lafayette General Health, a seven-hospital system with six clinical affiliate hospitals in Southwest Louisiana.  He is a national speaker on healthcare management.  After Wabash, Dave earned an MBA at Indiana Wesleyan University.  He is a member of the Board of Trustees at Wabash College.

Former Wabash President Thad Seymour H’78 was honored by the Winter Park, FL community, which became his home forty years ago.  President Seymour led Wabash from 1969-1978. He left Wabash to become the 12th president of Rollins College in Winter Park, where the Seymour’s still reside.  May 1, 2016 was declared “Thaddeus Seymour Day,” when he was presented a key to the city.  Click here to read the news story. 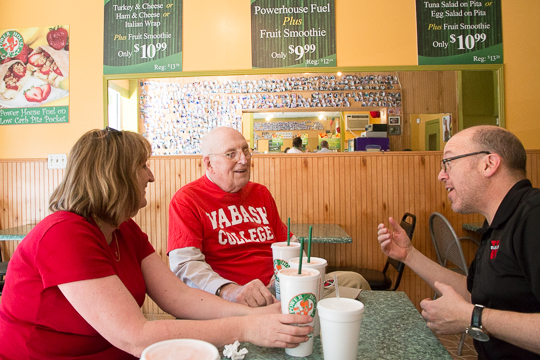